HomeAbout UsThe Brotherhood of HopeMary Mother of the Young

Mary Mother of the Young

MARY MOTHER OF THE YOUNG is a like gift of the Holy Ghost, a sign of God’s love. Pope Benedict XVI adopted the prayer I wrote for Her, which John Paul II had already signed. Thus, I asked him a favour: that Mary could be called “Mother of the Young”.

And the Holy Father accepted this request of mine.

Even Pope Francis added his signature to those of his predecessors.

So, I thought of an icon coming from Russia, as a sign of friendship and communion.

The Italian politician Massimo D’Alema, who is also a close friend of mine, did all the rest. On the 29th of June 2010, day of Saints Peter and Paul, at his house in Rome, he gave me an icon with the most gentle aspect. It was Mary, Mother of the Young.

The Holy Virgin is holding Her Child with her two hands, but She has a third one.

That third hand is a sign of hope. She needs it to hold the young and all the lost and fatigued people of today.

2nd of August: Day of Mary, Mother of the Young

Since 2012, Mary, Mother of the Young, has a day dedicated to Her. This date was chosen because it is very important for Sermig, Indeed, on the 2nd of August 1983, Ernesto Olivero and his friends entered for the first time the former military arsenal of Turin, to then transform it into an Arsenal of Peace.

Monsignor Cesare Nosiglia, archbishop of Turin, established this event for us, and he also desired the new chapel of our Arsenal, dedicated to Mary Mother of the Young, became a Marian sanctuary.

Also Odilo Scherer, cardinal of São Paulo of Brazil, and monsignor Maroun Lahham, bishop of Madaba (Jordan), embraced the veneration for Mary, Mother of the Young. And this represents a great joy for us, because there, in these two places, our Arsenal of Hope and Meeting Point Arsenal are established. 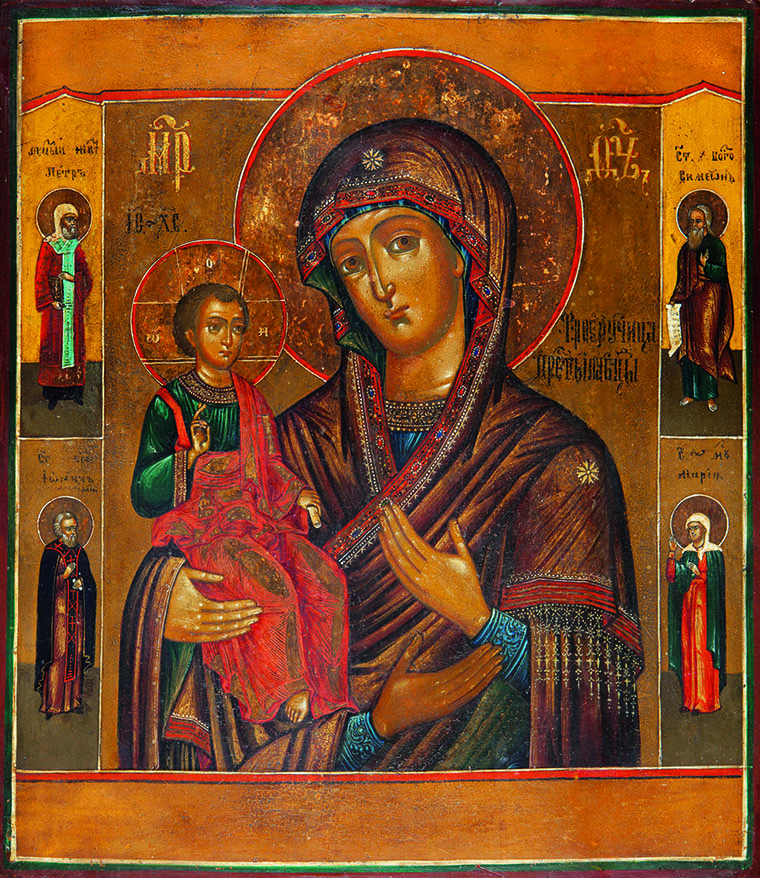