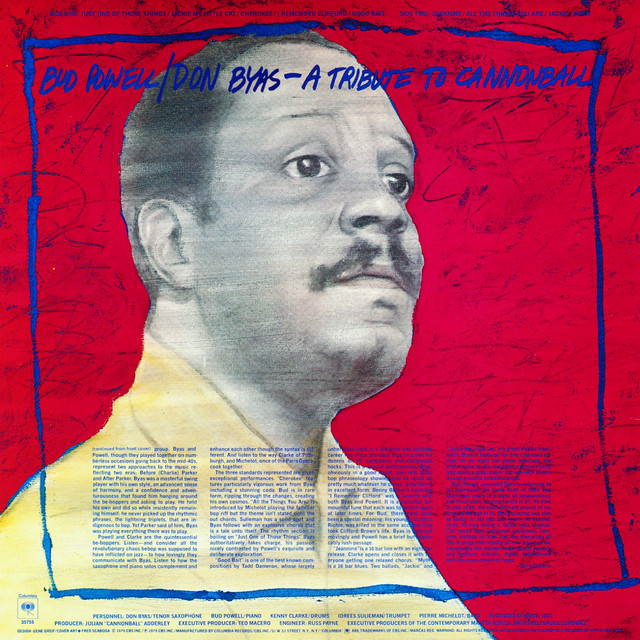 Don Byas & Bud Powell - Good bait
Theme: how to accompany a great tenor sax with the piano on a piece as beautiful and swinging as this one.
Procedure: listen to this passage. Signed: Bud Powell, possibly the greatest jazz pianist of all time - or one of the greatest, it's hard to make these charts.
What is striking is the pianist's mastery in accompanying and supporting the piece, who plays where you don't expect and is silent when you think he should play, never making the same harmonic figure throughout the piece.
Really a giant. 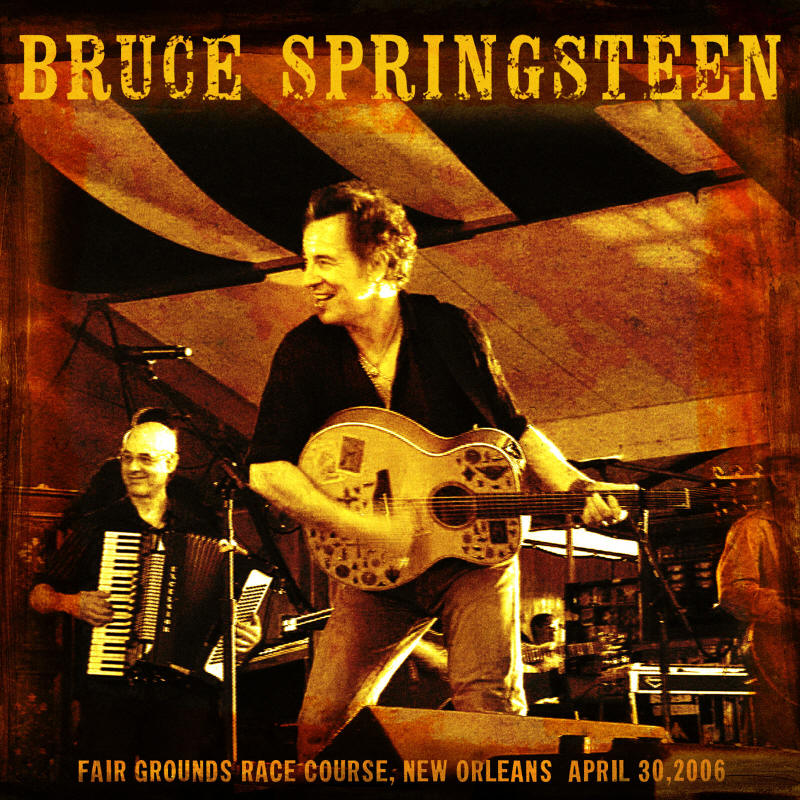 Bruce Springsteen - When the saints go marchin 'in
From Bruce's autobiography I discovered that one of the concerts that has remained in his heart the most was the one in New Orleans, right after Hurricane Katrina. At a certain point, at that concert, inside that wounded and almost doomed city,
Bruce sings this song which is a bit of a symbol. As a song that gave off joy and desire to dance, Springsteen has made a poignant ballad, with a climax that slowly rises, but without exploding.
A sad, melancholy song, which despite everything gives hope, albeit in the tragedy of the time. One of the best songs I've ever heard.
Moving. 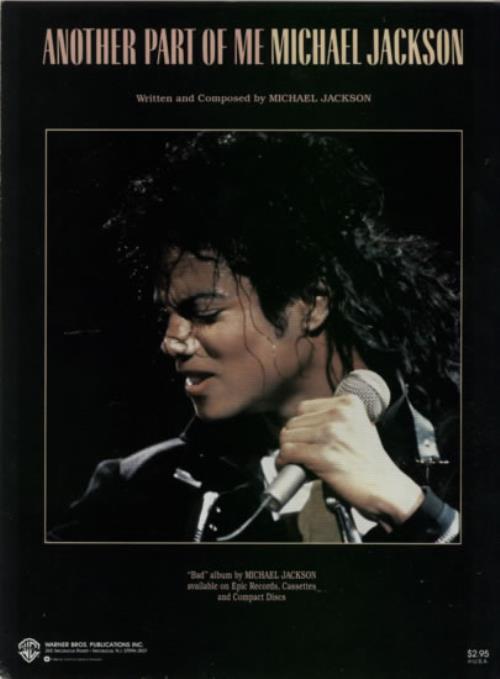 M. Jackson - Another part of me
Michael Jackson has brought the "packaging" of a song to the state of the art and this in unsuspecting times, that is, when the video clip was a novelty and not an obligatory step like today. There was his boundless talent.
On today's song, apart from the outline, great rhythm, a song that runs like an arrow, with a wagon of people on stage between musicians and dancers, who, however, do not just make a figure, they are essential for the success of the song.
Overwhelming.