Restitution: the lifestyle of the Sermig

Material goods, personal abilities, professionalism, money if made object of gift, service, sharing, are touched by the life of God, who is love, and therefore are returned to the purpose for which they were created. [...] The mentality of restitution educates us not to remain indifferent to the problems that affect man and his existence, be they local or international problems, but to address them by giving voice to those who suffer, creating a movement around them of opinion that appeals to the deepest values of man and seeks concrete answers together. [...] The mentality of restitution invites us not to "do" or "give", but to a way of "being". Realizing oneself in the gift of oneself is a primary need of every man.

Shared life, one of the central pages of the Sermig Rule

Dom Luciano Mendes de Almeida's thought on restitution, commentary on one of the foundations of Sermig

The meaning of restitution, Guido Morganti describes the origin of the word "restitution" in the Sermig and of the gesture of the bag 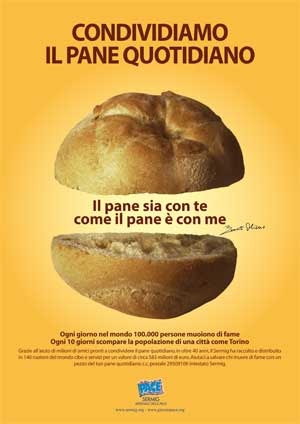 Returning time: giving free, time is the only thing that will never go back to us - says Claudio Picco

Giving back and growing: spending your life, the testimony of Sandro Olivero

Returning resources: the economy of restitution, Rossana Gonella talks about the sharing of material goods 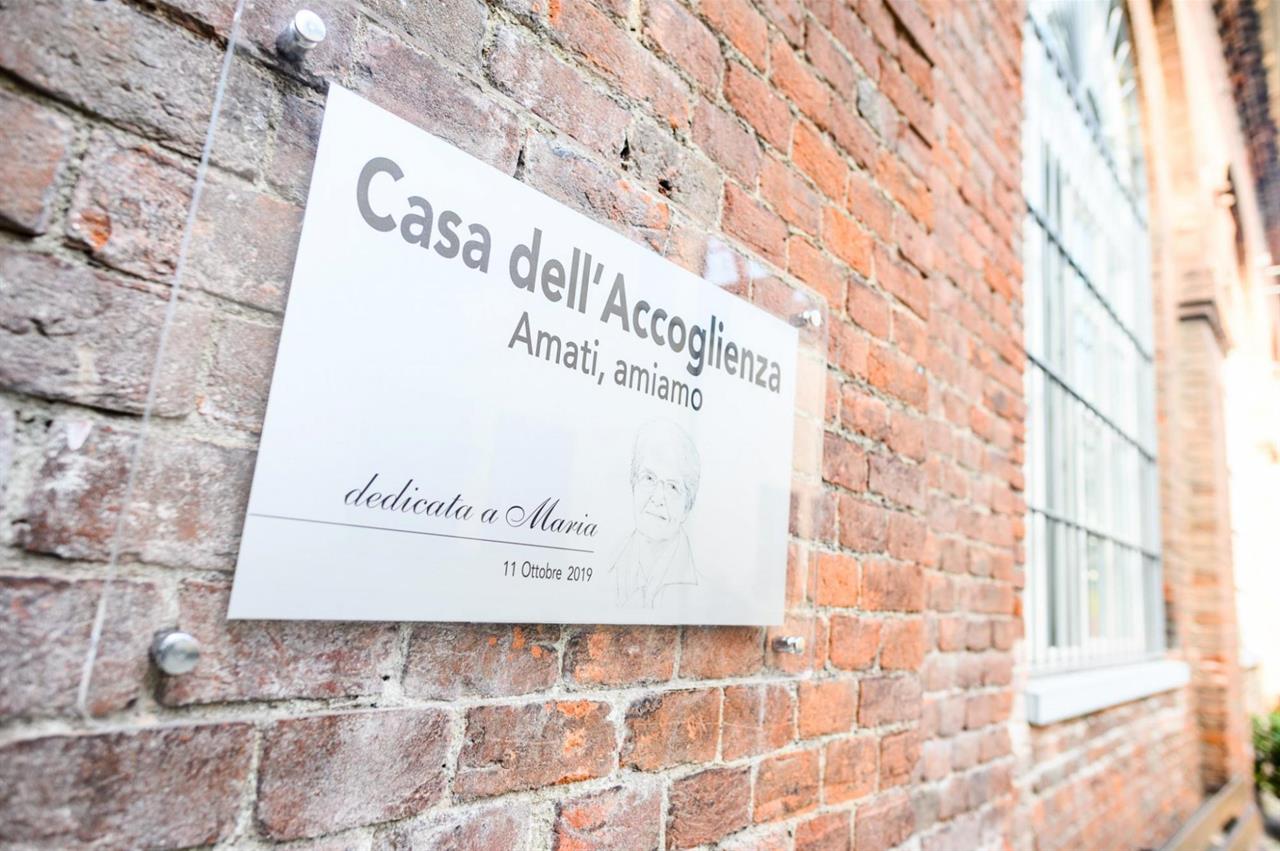 Returning presence: being a welcoming family, the male welcome of Sermig told by Gianni Giletti 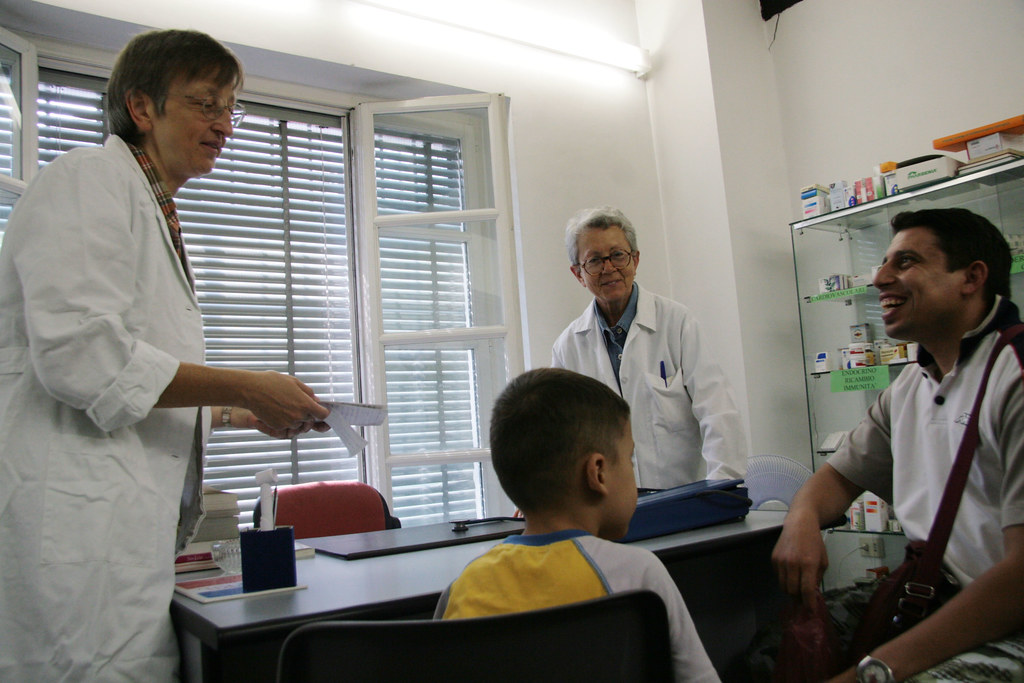 Return by taking care. The Poliambulatorio of the Arsenale della Pace in Turin

Returning hope: sharing the heart, restoring the deepest part of ourselves in the words of Grazia Testa

Re.Te.: Technological & Network Restitution, a group active in the scientific and technological field within the Sermig 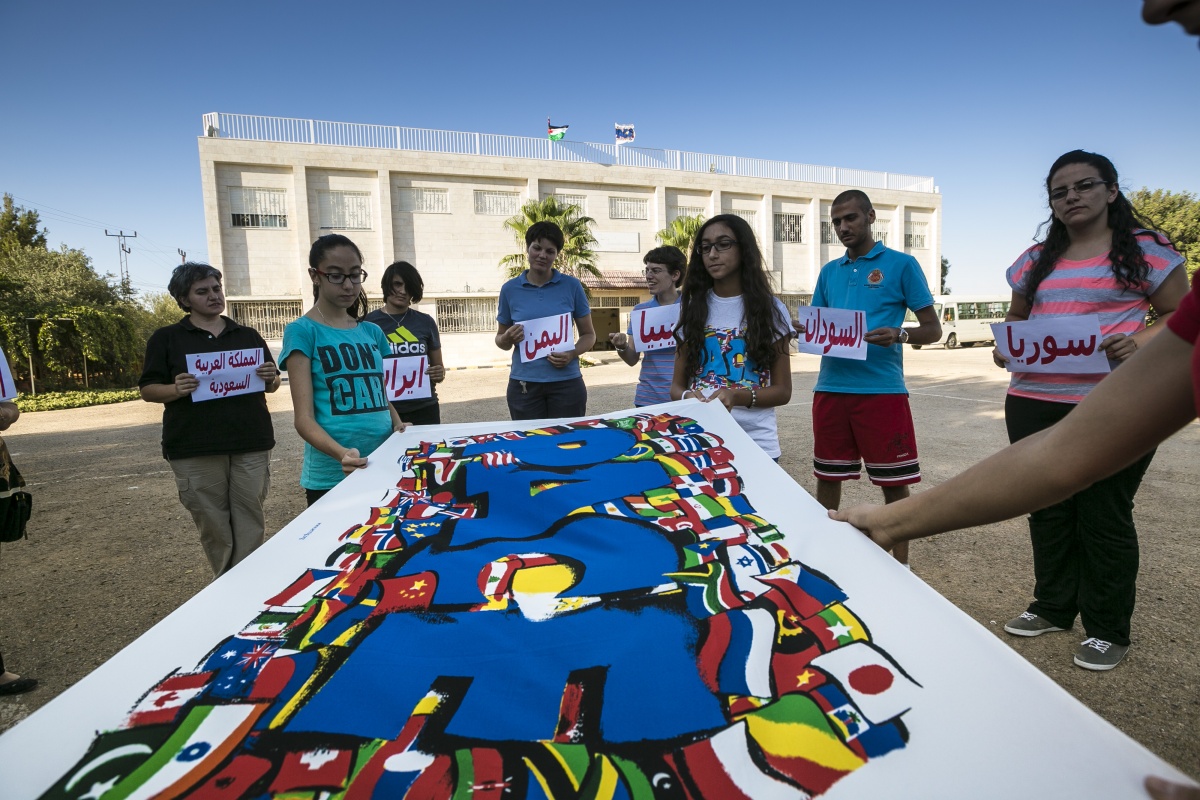 Agricultural restitution, an experience from the Madaba Encounter Arsenal

Restitution as a lifestyle, a concrete testimony of good from the Arsenale dell'Incontro

Returning with the poorest: the Arsenal of Hope, the method of restitution at the Sermig in San Paolo through the words of Gianfranco Mellino 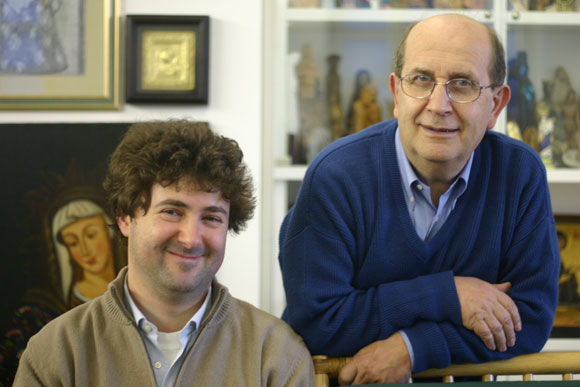 Returning the talent: the music of Sermig, Mauro Tabasso retraces the meaning of making music as a return and the birth of the Sound Laboratory

The restitution commented by Rosanna Tabasso: