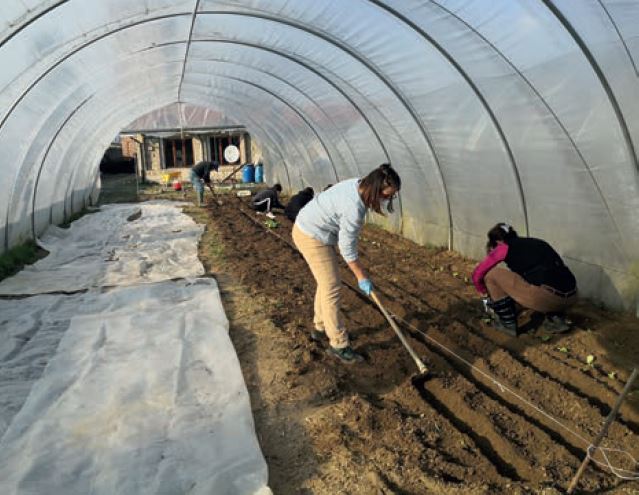 The American Perseverance probe is on Mars. While we are struggling to defeat a pandemic, dramatic for the dead and the ruins it creates, and in a Congo hut a child dies of a trivial dysentery, we have our eyes oriented to the sky to look at that "thing" that will start digging on another planet. He will look for traces of life above and below that "earth" even though he is almost sure that with the low atmosphere, the lack of magnetic field, the low gravity, now, there should be no life.
The NASA rover regularly landed on the planet just before 10pm on Thursday 18 February after traveling for 203 days covering a distance of over 470 million kilometers.

About the size of an SUV, it performed a rather complex maneuver to slow its run and reach the Martian surface. It then took 7 minutes for the return radio signals to confirm the success of the mission.
In this space adventure there is a lot of technology from Thales Alenia Space (the joint venture between Thales (67%) and Leonardo 33%). The ESA probes currently in orbit around the red planet have followed the phases of the ditching providing important data.

Meanwhile, Mars Express, the first European Martian company with a key role of Thales Alenia Space, is keeping an eye on the Jezero crater, the final destination of Perseverance and the Tgo orbiter of the Esa-Roscosmos mission ExoMars built by Thales Alenia Space will provide data about 4 hours after landing, and will try to photograph the rover in the following weeks.
A lot of work and development for Italian companies. Mars 2020, will have a lower cost than the previous Curiosity (already on Mars): 2.1 billion dollars against the 2.5 of the predecessor.

Collective madness of humanity? It seems to me that we see in a striking way that the desire to understand who we are and where we are going is stronger than any other consideration. Does life develop in every part of the universe as long as there are certain basic conditions?
Is a mass of molecules and a favorable climatic environment enough to give it impetus? Maybe with this rover we will know. But when do we know what will change for humanity?

We will continue to leave the old to die alone in hospices and the Congo child to die of dysentery. But this does not detract from the imperative to understand "who we are". As it does not detract from the determination to go far in search of what is sometimes close. Everything can have the same common denominator which is important to identify. The monk who prays, what does he do for the Congo child? The violinist bent over his instrument, what good is the old man of the RSA? Isn't it that this Perseverance obliges us to expand the space of our humanity? And so to those who pray, to those who play, a new category is added: those who go to Mars. Other than the opium of the peoples of Marxian memory! It will oblige theology to include the categories of science and technology. It will not make us discover God or deny it. It will make us understand even more the depth of the human heart. His thirst for infinity has grown so much!

To see Jesus, Zacchaeus climbed a tree and then hurried down to welcome him into his house. How I hope that this rise beyond measure can make us make those gestures of love that humanity has been waiting for too long! As for me after Perseverance, together with the other initiatives of Re.Te. and of the Global Village, I will continue to follow our Roma friend in his new job finally obtained after various attempts and training courses. It will be my landing on Mars.