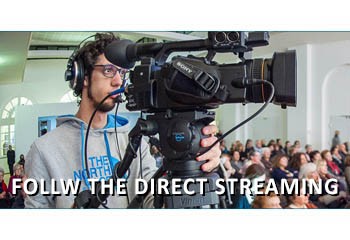 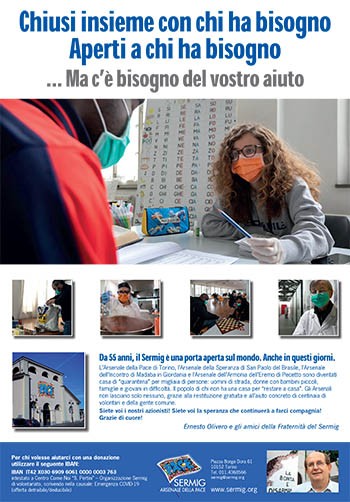 The cheap Bergamo handles the disability of the Giordania

A school for disabled children, Christians and Muslims together, run by three women in the heart of the Middle East. It happens every day in Madaba, Jordan. The school is called "Arsenale dell'Incontro" and is one of the missions of the Sermig - Arsenale della Pace of Turin, home for the poor and for young people founded more than fifty years ago by Ernesto Olivero. I visited the Arsenal of the Meeting together with Maria, Alice, Chiara and Nicol. We left to represent the Sermig group from Bergamo, which has been active in the Bergamo area for years. Before departure, we prepared, materially and culturally. Nevertheless, astonishment was our constant traveling companion.

The Arsenale dell'Incontro hosts more than 260 children and disabled children: a school, physiotherapy sessions, occupational therapy, speech therapy. A specific need is met: in Jordan the physical or mental disability rate is high (one person in ten is affected) but assistance and rehabilitation techniques are still not widespread. The result is often a marginalization that accompanies the disabled person for life. The Arsenale is managed by Chiara, Irene and Chiara Maria, three women of the Sermig Fraternity of Hope. They have been living in Jordan for years: they have learned Arabic and, above all, they have learned to tiptoe into a culture and a context very different from the Italian one, with the desire to share and not to abuse. Every morning, the Arsenale is filled with children. Divided into groups of eight students, the little ones learn the letters of the alphabet, the colors, the numbers. You learn to play by respecting the rules, you applaud the progress of your companions, you get used to washing your teeth and your hands after a snack. In the afternoon the older boys arrive at school, up to 35 years old. With them, professional activities are carried out: you learn to cook, to create jewelery objects, to compose mosaics. The school allows many children to hope for an autonomous future: "Here we see children and young people grow and change. They bloom: it is a continuous amazement, for us and for their families ", Chiara tells us. We spend a lot of time with the children: we attend their lessons, have a snack together and play. We do not know their language but we can communicate: a smile is enough, a snap of fingers, so many looks.

We see so much beauty around us: the joyful faces of the boys who feel at home at the Arsenale; the sincere smiles of the teachers, mostly Muslim, for every little progress of their students; the fatigue that is faced thanks to the collaboration; the satisfaction that shines in the eyes of children for a new word learned. We see two religions that have learned to work together, beyond all differences: an authentic encounter is possible thanks to the care and love of children, the last of the last. "We try to be a presence in the desert - Irene tells me -, which is not just a material desert, but also of relationships". The desert is also clearly visible from the roof of the Arsenale: huge fields of land, very few trees. In the evening we fall asleep with the barking of dogs and the braying of donkeys, in the morning we wake up with the songs of roosters. They are sounds we are not used to; in the same way, we are not used to a different light: there the sun seems to beat faster, the temperature is higher, everything shines under our eyes. I ask Chiara Maria where she and the other girls find the strength to carry out such a demanding project in a land that is in many ways inhospitable. "We do it for children. We believe it is right to restore their dignity and possibilities for the future. We want to return the good that we have had the good fortune to receive ».