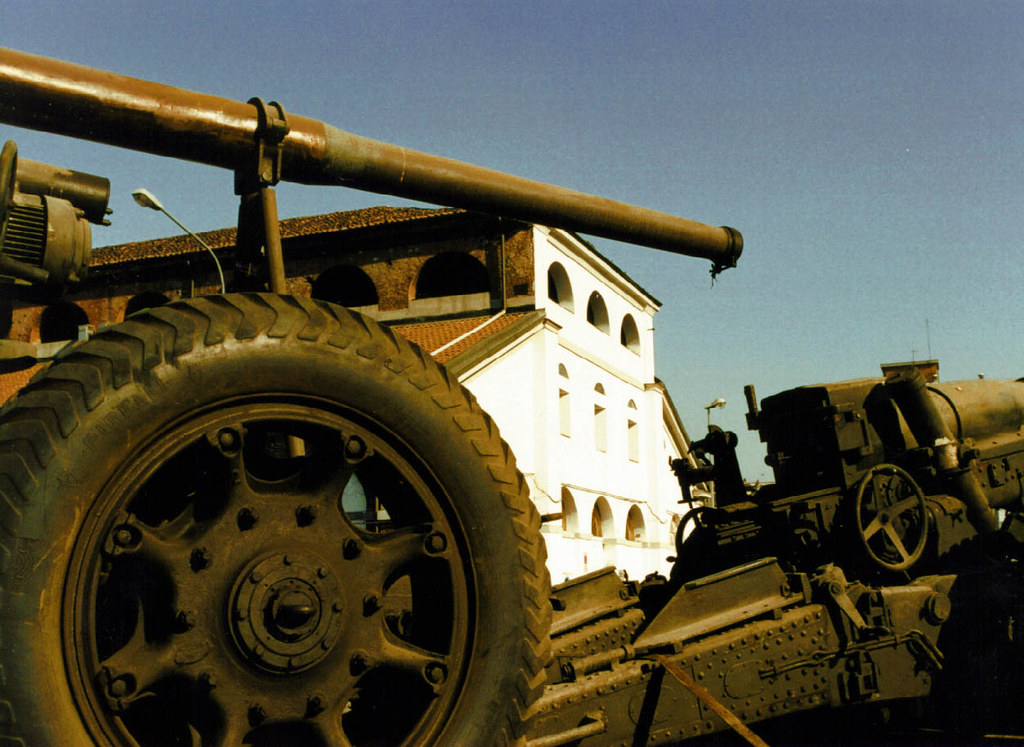 Some time ago, a distinguished, very old gentleman knocked on my door, who for many years had brought an offer for the poor. This time he wanted to meet me to tell me his story. Giuseppe in 1941 was a 15 year old boy. He worked in a mechanical workshop that also produced components for the Turin arsenal. At the time, the factory continued to do its "job", as in previous conflicts: the wars of the Risorgimento, the First World War. Nothing new under the sun. Hundreds of workers worked day and night to send weapons to the front. The arsenal employed many inside and outside. Giuseppe was due to make a delivery that day. At one point, he was drawn to the sound of an accordion. There were two elderly people sitting on a bench right in front of the arsenal entrance. Joseph came up and said nothing. It was Battista who spoke: «I have been playing since I was a child. Today I brought my friend Maurizio with me. I try to cheer him up, because he has received the news a few hours ago that his only son died on the Greek front ». Maurizio was crying, he could not say anything, his words drowned in immense pain. Battista looked at the factory from which loads of artillery weapons were coming out and turned to that little boy intrigued by the scene: «You see Giuseppe, some arsenal, perhaps just that, made the deadly weapon that took the life of my son's son friend. This is why I deeply hate war ».

Giuseppe never forgot that episode. And his 90 years wanted me to make him known. "Battista and Maurizio - he told me - could not see the arms factory transformed into the Arsenale della Pace. I do. I saw it, I understood that love disarms, is stronger than everything. In the end, he wins ». Giuseppe and I hugged each other with emotion. And the thought immediately went to that man's son and millions of victims like him. At the same time, I thought about all the lives saved by the Peace Arsenal. The same place, different fruits, the basic hope that even evil can be converted.