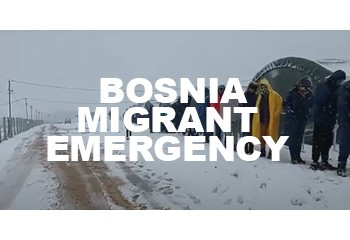 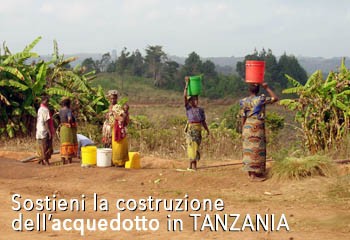 In memory of Father Bartolomeo Sorge 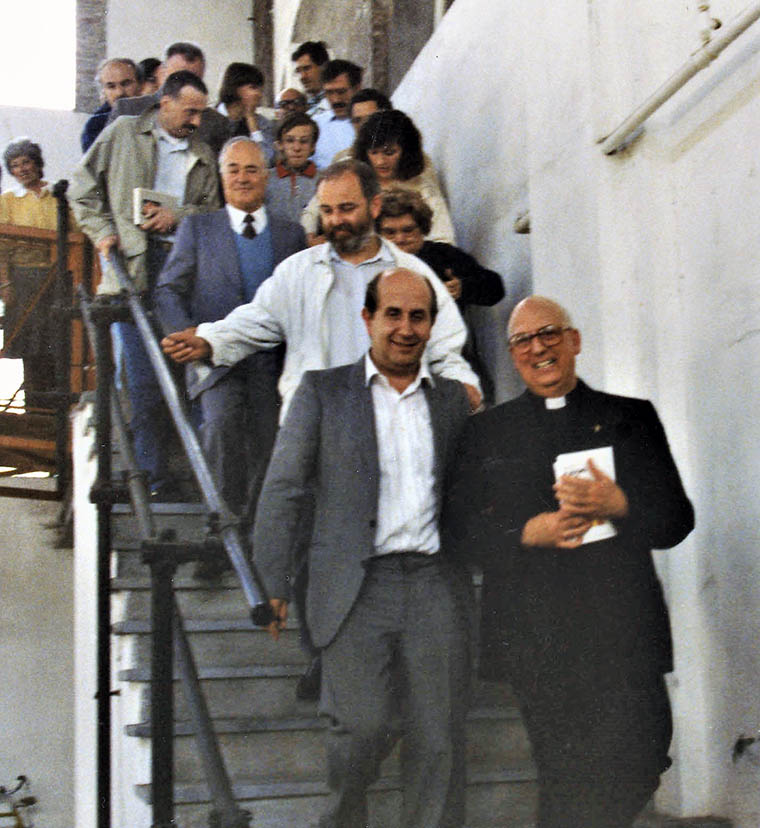 In memory of Father Bartolomeo Sorge, friend and teacher of Sermig.
A common path to announce the Gospel of the Beatitudes.

«Dear Ernesto, I was still a boy when I realized that God was calling me. I would have liked to live poor among poor people, to be closer to Him who lives in the poor and to share the life of Him who lives with the poor. Instead, here I am. Not like you (as I too would have liked to do in hiding) who are with the poor. It's my turn to be a lawyer. Go public to defend the cause of the poor. Preaching and giving lectures and conferences ...
However, although with different tasks and forms, we both live the adventure of proclaiming the Gospel to the poor. Let us continue together to fulfill and continue the very mission of Christ, the poor, friend and advocate of the poor. For the Glory of the Father - And for the salvation of the world ». 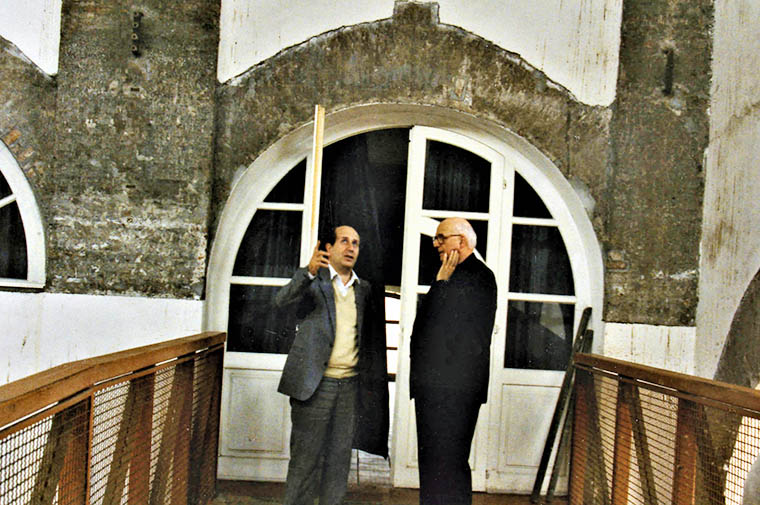 The Jesuit priest and political scientist Father Bartolomeo Sorge has returned to the Father. 91 years, a life spent largely in the service of God in a very special call: to prepare consciences for responsible action in the social and political fields, proposing a formative and cultural path of the highest level. He was director of the magazines La Civiltà Cattolica, Popoli, Social Updates and founder of the Pedro Arrupe Institute for Political Education in Palermo. The "Advocate for the Poor", as he defines himself in the affectionate and confidential thought dedicated to his friend Ernesto Olivero (his is the presentation of the book Two Friends, dedicated to the partnership with Dom Luciano Mendes de Almeida, whose lawsuit is pending of beatification), was the protagonist of the preparation of the first national ecclesial convention of the Italian Church in 1976 on the theme of "Evangelization and human promotion".
He also put his experience and great capacity for prophetic vision in discerning the signs of the times at the disposal of the Sermig Nuovo Progetto magazine, with numerous articles, not surprisingly linked with the significant title "Called to build the civilization of love".
We propose reading it at the following links:
https://www.sermig.org/idee-e-progetti/nuovo-progetto/articoli/chiamati-a-costruire-la-civiltellamore-15.html