A year of war: a long time for the hungry. 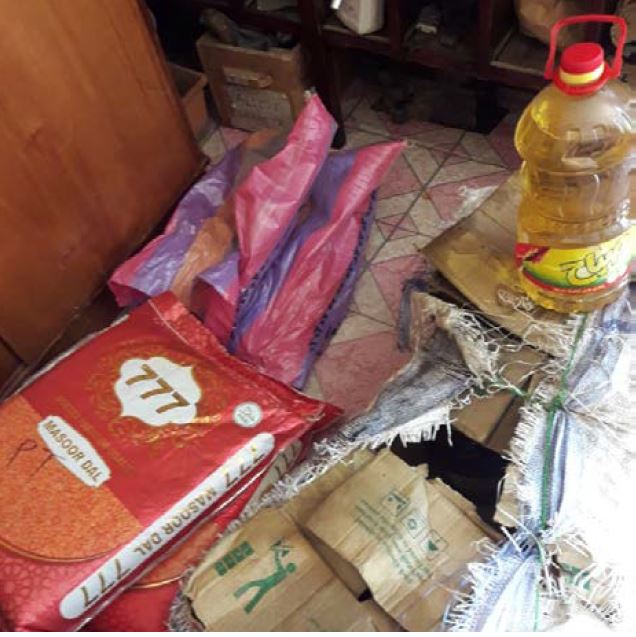 The message that comes to us these days from friends in Eritrea is concise and very harsh: "For the young Eritrean, this is perhaps the most critical moment in her history".

As in many, too many other cases, the "short and surgical" military action that began in the north-west of Ethiopia is now one year old and more and devastates the entire country, Eritrea, involving many other actors in the region and beyond from it.

Prepared by a historical sequence of other devastating conflicts and carefully fueled hatreds, this umpteenth war, waged by all in a logic of annihilation and death, works hard to prepare for those to come. Threatening to completely implode the ethno-federalism of populous Ethiopia, and overwhelm little Eritrea, which immediately silently got involved in the relentless struggle.

Thus, the great hopes of a new era that the unexpected declaration of friendship signed only three years ago by the presidents of Ethiopia and Eritrea, had fueled, have dissolved.

As is well known, one of the first victims of the war is the truth; in the information blackout, disinformation, often blatant, makes the news, a powerful weapon to muddy the waters.

In Eritrea, an obstinate silence resounds, in a scenario of ever more complete totalitarianism and isolation from the outside, which has lasted for years. The generalized closures and restrictions officially implemented to combat the pandemic had already caused evident social and economic consequences, great precariousness, and food shortages. The conflict against the Tigray forces still drained human resources - many and more and more those called to the front - and economic resources.

The result can only be: «We are exhausted, isolated for many months. In the cities and outside, entire families suffer from poverty, in the daily struggle against hunger and disease. In particular, malnutrition claims victims among the weakest and most sensitive: children, minors, the elderly… ».

In the last two years, the Church and the religious have seen first all the health facilities in the cities and villages confiscated, and then all the schools of all levels managed: services implemented with simplicity but with great dedication, particularly precious for the many who could count. only on a few vehicles. Even with strong limits imposed on his action, they do not however renounce to maintain all possible presence alongside the poor, who need hope, as well as the means of survival.

The government's official position is that there is full economic and health self-sufficiency. It therefore helps concealed, in every tolerated form. The trust of the people, and a widespread presence that does not fail despite everything, can make the difference, and transform every resource that becomes available into life for many.

We are close to this commitment. In a time when it is very difficult to be able to carry out the much-needed development initiatives on which we have worked for a long time, we want, in all possible ways, to help concretely to safeguard life and hope among the many poor. And in this sense we are working, concretely.

Resources have been made available for all possible, and in the future for all that may still be, thanks to the solidarity of many. There will be so many situations that, even in the tragedy of the moment, they can be preserved. Even living a very much appreciated sign of closeness, in the situation as ignored as it is serious of this land and of these people.

if you want to help us