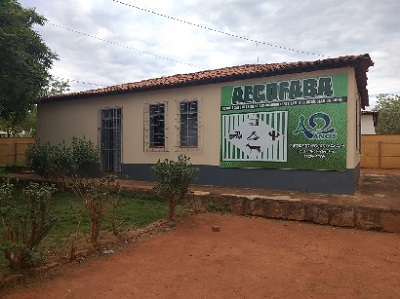 France, 1930s. Yves is the son of the president of a French farmers' union. He has just finished first grade school and does not know whether to continue studying. His father urges him to proceed, but the boy has the dream of remaining in the family fields. Traditional schools are not good: all, public and private, would force Yves to leave his lands. Yet, to become good farmers, it takes specific training. The solution comes from Father Abbé Granerau, a priest of reference in the area. Father Granerau proposes to take care of Yves' education directly, but under specific conditions: other students would have supported the young man and his parents would have been co-responsible for his education. Thus was born, almost by chance, the "pedagogy of alternation": the school is done for a few weeks on the desks and for others at home, in the villages of origin and under the supervision of local adults. Young people thus become a heritage: they are multipliers of precious knowledge for the whole territory. Father Granerau's method will be renamed "Maison Familial Rurale". A winning model: over the next eighty years, agricultural schools with alternate pedagogy are exported to more than 40 countries. Among them, Brazil. In the 1970s, Father Aldo Lucchetta, an Italian missionary, brought the EFA (Escola Família Agrícola) schools to the State of Bahia and, in particular, to the Sertão region, the northernmost area, marked by great aridity and widespread poverty. The alternate pedagogy respects two of his favorite mottos: a caneta and a enxada (the pen and the hoe); and the computer and the tractor. Schools are multiplying, so much so that they have to be brought together under a single, large reference association: AECOFABA. Today in Bahia there are 20 schools, 120 teachers, 220 students and 17,000 former students. Technical schools, but only in part: at the center is the formation of the person and his conscience as a citizen with specific rights and duties. A particularly generative virtuous circle in which Sermig has actively participated since 1988.