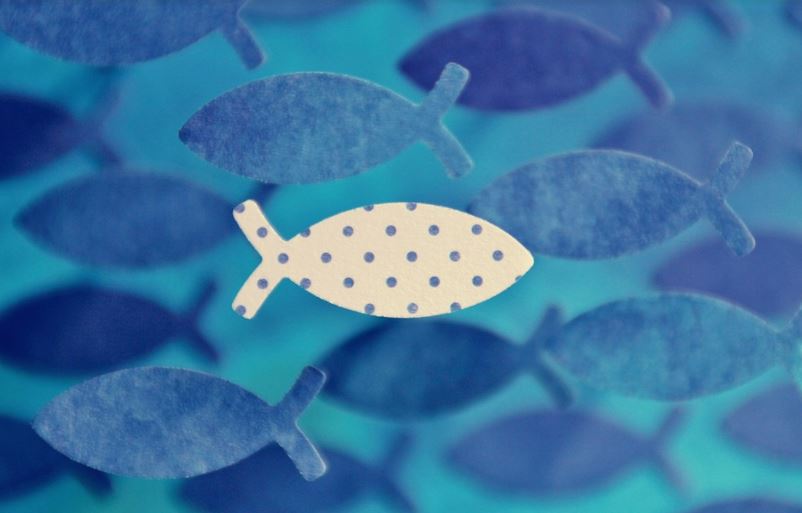 Having now passed 12 months of national emergency declared with attached directives, laws, ordinances, DPCM, color maps, and so on, a certainty has become clear to everyone, that is, that the concept of discipline is now totally foreign to us; in fact, there are no more institutions capable of imposing it, it is not taught in the family, it is not expected at school, all in the name of an alleged freedom that in practice leaves everyone unpunished and deeply convinced that they are authorized to behave in any way . On TV, alongside the official proclamations, medical-scientific data and statistics, there is a flood of images that immortalize and stigmatize attitudes and situations that ignore every rule and provision and, even if in the intentions everything should have the flavor of journalistic denunciation of the rampant malpractice, in fact re-proposes a reality that is replicated by others in total tranquility, often with a defiant smile on the lips turned to the cameras.

Everything seems legitimate in the name of one's satisfaction, rewarding one's self has become a categorical imperative. Not long ago a friend sent me an image worth more than reflection on my mobile phone: on a wall, written with a red spray can, a phrase "I do what I want!" ... firm block letters, sure line, immediate readability ... summarized in a simple affirmation, a very shared and applied life program in these wild times but, just below, a little to the side and almost askew, in disfigurement or in defiance, another sentence, in quick italics, but equally peremptory "Me too when I meet you" ... It is in some way the lapidary translation of two ways of "feeling" one's existence that are frightening, both at the extremes of a social feeling that seems to have lost itself in this climate of seclusion that exacerbates tensions and demolishes certainties.

After a year of pandemic and fear, the world has returned to being what it always was for our ancestors, distant, mysterious and full of hidden pitfalls. It is not a regression, but a simple step backwards, one of those things that we have not been used to doing, pampered and flattered by that easy and affordable everything that characterizes the societies of opulence, first of all the West. Whether we like it or not, today it is necessary to become aware that a sort of forced re-education is taking place that requires us to reconsider certainties, privileges and achievements and observe the world around us using a different perspective: no longer with so many gazes of so many individuals, but with a single, collective, I would say in some ways unitary outlook that allows us, and in some way obliges us to consider ourselves a "unicum" where everything, for better or for worse, is destined to involve everyone.

Perhaps this awareness, in some ways so difficult to accept, is the only way we have not only to get out of this global pandemic, but also to rebuild a decidedly more supportive and balanced social fabric able to face, support and overcome in the future the various crises that threaten the very survival of our planet and the humanity that inhabits it.