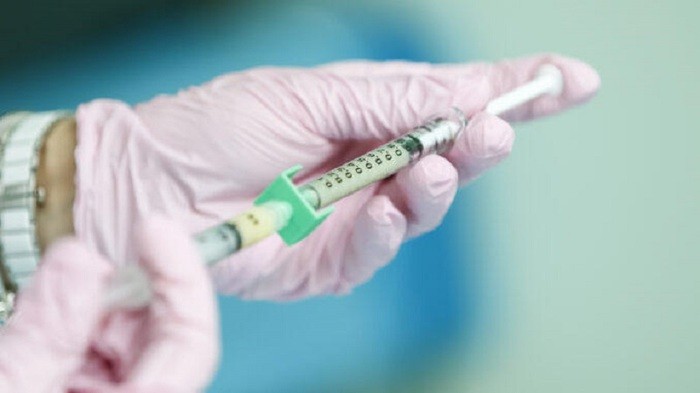 Born ten years ago from the desire to overcome GDP as the only measure of well-being, the Equitable and Sustainable Wellbeing (BES) team has recently published the thermometer on the state of health of the country for 2020. The working group, composed of Istat and C, together with other academic (and non-academic) scholars, has highlighted the main changes produced by the pandemic shock that has hit our country hard.

With its multidimensional vocation, albeit purely descriptive and unable to attest to causal links between the various dimensions analyzed, the BES undoubtedly remains an extremely useful tool. In fact, some of its indicators have been included in the Economics and Finance Document, with the aim of monitoring and evaluating the effect of policies on certain dimensions of the quality of life. To date, the BES includes 152 indicators for a total of 12 domains considered to be of greater importance for having a more complete idea of ​​well-being than traditional macroeconomic indicators.

What picture emerges of our country one year after the start of the pandemic? The worst data is that relating to health, where Italy (especially the North) has lost in the last year all the progress made up to 2019 in terms of life expectancy. The figure is not surprising if we look at the fragile health context in which COVID has entered, witnessed by the gradual reduction in the availability of facilities and beds from 2010 to 2018 as well as by the decrease in the possibility of treatment in some territories and the consequent increase in mobility. for treatments from the south and the center.

Furthermore, the pandemic has further undermined an already stagnant labor market, with almost stable employment rates since 2010, characterized by wide regional and gender inequalities. Due to force majeure, work from home more than tripled compared to 2019; This experience we can keep the positive sides of and apply them in the future to make work more flexible, conciliatory with family management and less impacting on the environment.

Poverty, on the rise after the recessionary crisis of 2012-2013, after a timid decline in 2019 has continued to grow; in 2020 about 9% of the population is in absolute poverty. The greatest increase was found in the North, the area most affected by the pandemic.

The use of the internet, on the other hand, has grown at a very rapid pace, even more than the European average, but the geographical gap remains, which sees the south in a position of particular disadvantage compared to the north in terms of PC and internet availability (10 percentage points). The pandemic has highlighted even more the risks of the growing technological gap, a dangerous driver of national social and economic inequalities already widely present in our country.

But let's move on to the good news. Although Italians' concern about their future has increased, perceived well-being seems to have held up well: there were no significant differences in the level of satisfaction with their lives between 2019 and 2020. This data can be explained by several factors, including the increased awareness of one's own life condition compared to that (perceived) of others, in the face, for example, of images of suffering and criticality such as those disseminated by the mass media during the peak of the pandemic. The other explanation is based on the quality of our relational fabric, which we leveraged in the most difficult moments. In fact, satisfaction with family relationships and with friends remains stable: despite the limits imposed by distancing, relational well-being seems to have held up. Furthermore, in 2020 donations, civic and political participation increased, while social participation remains stable. Trust in others has not undergone particular changes, while the positive trend of trust in institutions is also confirmed for 2020.

These data, taken as a whole, seem to suggest that COVID-19 has indeed impoverished us materially and physically, but has failed to deprive us of (other) dimensions that give meaning to life, such as relationships and social commitment. politic. The wealth that derives from these components of happiness can be the basis on which to (re) build a society that is more socially and economically cohesive, and at the same time more innovative and sustainable.