The gift of Franca 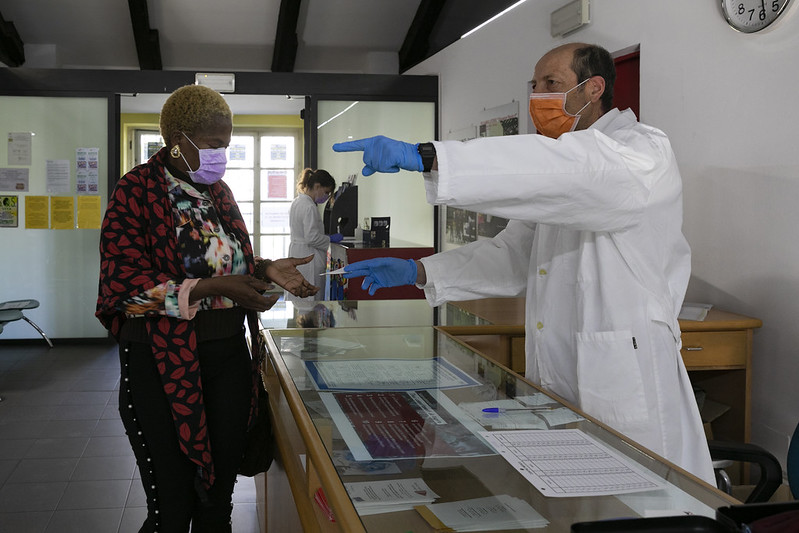 In 1996 I had the chance to spend a few months in a Nairobi slum: Korogocho. Like all slums, it was characterized by poverty, urban decay, violence. There I learned that poverty was not closely linked to the economy, it was rather the absence of rights that made people hungry. The solution was therefore not to be found in the sphere of aid, but of the rule of law. This is why I have never organized fundraisers. Then I gave up. The cry of the poor was too loud, a daily storm that I tried to cope with with what I had (at first) and then involving friends, associations. Small coins, some renunciation that eventually allowed them to eat, go to school, open a small business. Until April 26, Ms. Franca contacted me to give me 5,000 euros to be allocated to families in difficulty in Turin due to the Covid emergency. At the time, although I was flattered, I thought I would not accept them, or manage them with as little effort as possible: give everything to two single mothers with children they know and get rid of the task immediately. Instead I started talking about it with Luca, a nurse who works in a clinic that assists psychiatric patients who "sometimes don't even have the money for medicine", with Pasquale in charge of a reception center for Italians, foreigners and prisoners and with a friend of social services. All people who stand side by side with suffering without bureaucracy, forms to fill out, isee models, but face to face. We have "put on the track" educators, social workers, volunteers, friends, people who have not only the smell of sheep, but also the skin, the eyes, the nose so that you do not enter certain places if you do not have all the senses trained.

So we started spending this money like gold coins, euro after euro. It was not an expense, but an investment in people fighting for their lives. It was a blessing, I don't know what else to call it, how many tears of joy, how much discretion, how much courage: thanks to a retired woman, a life multiplier has been activated. I do not know what this money will bring into people's lives, beyond the immediate, if they evaporate like snow in the sun, but I would like to ask the One who makes it grow to multiply the effort of this woman so that life does not stop in front of the economy and to forgotten rights.