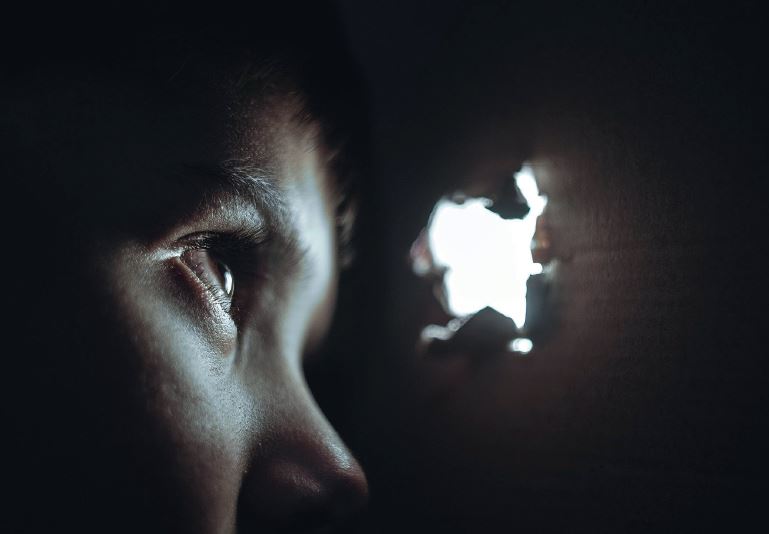 There are issues that have dragged on for decades and that for decades do not find a solution, even if the way to go, in principle, appears very clear. Among these is the question of "children in prison", that is, of those very small ones who actually live inside prison structures in the company of their own mother, who is in prison. The underlying principle says that the growth of a child - physical and psychological - is completely incompatible with prison: a child cannot be forced to live behind bars. The reality instead tells that at the stroke of midnight that marked the transition between 2020 and 2021 throughout Italy there were 33 women in prison with their children under 3 years old. This number was even double before the pandemic.

The voices of those who have known this reality over time tell of children whose first words are not "mom" or "baby food", but "air", "open", "out".
Of children who, after learning to walk, do not move from their prison room except in the presence of the prison officer. In short, they tell of years (and the first three of life are of capital importance) powerfully influenced by the "prison" place. A child in prison brings with it problems and unsolved issues, starting with the most trivial ("who takes him to school?") That the judiciary dissolves by deciding on the basis of the specific situation of the mother, with wide margins of discretion. This can also create differences in treatment between children who live in the same place and who observe each other: "Why him yes and me not?". In short, it has been repeated for decades, "all this is no longer acceptable".

But in the concrete it is immense effort. In theory, according to current legislation, for 15 years there should have been ICAM, "soft custody" institutions for inmates, mothers of children up to 6 years of age, who cannot take advantage of alternative measures to detention. They should be structures more similar to a house than to a prison, for example without bars and without uniforms, precisely to prevent children from suffering the experience of forced imprisonment.
Apart from Icam, in the women's section of each prison there should still be a "suitable" nursery area for children. The reality is that - with the sole exception of Milan, where the ICAM of San Vittore is a real apartment a few kilometers away from the prison - all the others are and remain structures with a reclusive-penitentiary dynamic.

Given the substantial failure of the ICAMs, the belief has spread among experts in the field that the way out is to establish that the only way to welcome inmates with children up to 6 years is to host them in protected family homes. We do not think of structures to be built from scratch, but of the opening, even to inmates, of the many reception facilities already present throughout the national territory to respond to the many other types of fragility.
The 2021 budget law has allocated one and a half million euros per year, for three years, precisely to finance the preparation of protected family homes for this purpose. With the hope that it is the right time.