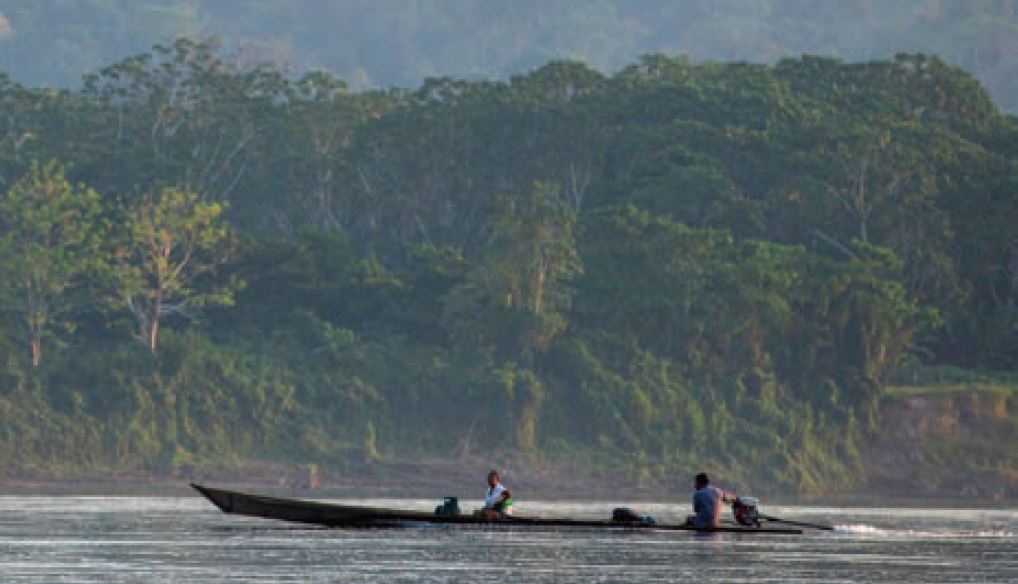 According to the World Indigenous Report 2020, around 370 million indigenous people live in 90 countries around the world, with around 5,000 different cultures.
Indigenous people are therefore about 5% of the world population, but alone they protect 80% of the planet's biodiversity. Globally, the largest permanent forests are found in indigenous territories. At least 24% of the world's surface-stored carbon, 54.546 million tons of carbon, is in the hands of indigenous communities. Indigenous peoples are custodians not only of forests, but also of most rivers, seas, oceans, ice, bogs, deserts, grasslands, savannahs, hills and mountains. Among other essential experiences of hundreds of generations, they have observed nature and developed effective solutions and practices for the conservation of biodiversity and for the adaptation and mitigation of climate change.

In India, 461 ethnic groups are recognized, as well as 635 tribal groups with an estimated population of 84.3 million, representing 8.2% of the Indian population. About 60 million indigenous people live in Indonesia (24%) with 1,128 recognized ethnic groups.
There are 15 million indigenous people in the Philippines (15%). More than one hundred different ethnic groups live in Myanmar, in total about 32% of the population.
The Shan, Karen, Rakhine, Karenni, Chin, Kachin and Mon denounce critical indigenous issues that have remained unresolved for decades, in particular the persecution of Muslim Rohingya in Arakan State. Vietnam's 53 recognized ethnic groups, in addition to the Kinh majority, represent about 14% of the country's population of 95 million. Large groups of indigenous people live in other Asian countries, including Japan, Papua New Guinea, Australia, Malaysia, Nepal, Thailand.

In addition to poor food security, inadequate education and health services, indigenous peoples of Asia suffer from a severe lack of decentralization of political power, which includes denial of self-determination, loss of control over their land and resources. natural conditions, discrimination and marginalization, strong assimilation pressure and violent repression by state security forces.
Several countries have laws that protect the rights of indigenous peoples. But these rights are often systematically diluted or simply ignored or canceled.