The end of an era

Closes the Italian school in Asmara, Eritrea: a defeat for everyone. 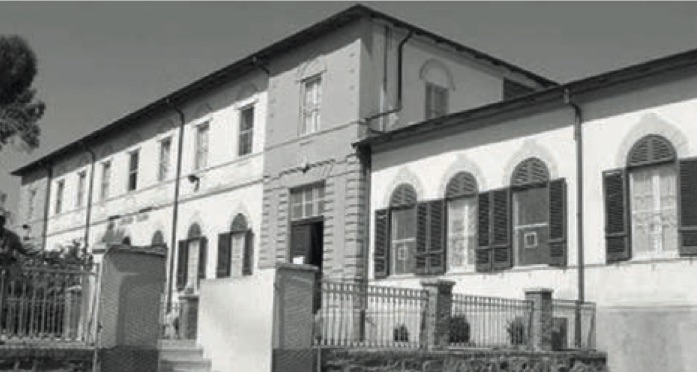 The Italian school of Asmara in Eritrea has closed its doors. This is bad news not only for those who have lived in Eritrea or who know it, but also for those who love Africa and think that cooperation and culture are two tools to allow the growth of the poorest countries. And Eritrea, which for at least 19 years has been oppressed by a harsh and autarchic regime that has imprisoned its opponents, has imposed a life service that begins at 18, putting the middle generation on the migratory routes in a biblical exodus , is at the bottom of the development charts.

The school was a comprehensive institution - from elementary to high school - which had about a thousand students up to last year, 90% of Eritrean nationality, the largest Italian school abroad run by the government. A historical institution, founded in 1903 that operated for over a century both during the Italian colonialism that ended in 1941 and then both under the British administration and under the Ethiopian government first of the Negus and then of the Marxist dictator Menghistu. The activity continued even under the regime of Isaias Afewerki, which has dominated Eritrea since 1992. Officially, the Eritrean government resented because the Italian headmaster started the distance learning due to Covid without notifying the Asmara government. But this seems like a pretext because a few days later the same regime started distance learning, unilaterally preceding the treaty with Italy and revoking the license. Rome made mistakes, of course. It has cut expenses in schools abroad and for some time the chairs at Asmara remained uncovered due to a lack of teachers willing to move to Eritrea, replaced by local teachers, lowering the quality. But on the Italian side it is argued that the Eritrean regime had long wanted to close the school, despite the programs being agreed by a bilateral commission, to transform it into a mere provider of Italian lessons for the elite of the single party. The fact is that at the end of August the school closed its doors for next year after the doors were sealed by the Eritreans.

The requests for clarification from the Eritrean ambassador in Rome and from President Afewerki himself with a letter from Prime Minister Conte were useless, almost counterproductive: the silence in Asmara was deafening. A knockout for the largest Italian school abroad, where generations of Eritreans and Italians have studied and where a friendship between two peoples was cemented in the post-colonial era when there were dozens of compatriots in the former colony thousands and have contributed with their work to transform it into the Switzerland of Africa. I had the rare privilege of visiting this institute, a piece of Italian history and culture in the Horn of Africa during a daring trip in December 2018 when after the peace signed in July with Ethiopia it seemed that the most impenetrable government in the world opened to the outside and the Deputy Minister of Foreign Affairs Emanuela del Re visited the country. I saw the pupils proud to have modern teaching tools and to study there despite knowing that in Eritrea they would remain alone until graduation and then flee to look for a future in foreign lands because there are no schools like that in Eritrea. And this is the same autocratic and harsh regime that last year closed Catholic hospitals and began to close Catholic schools as well.

Let's face it, the school will reopen when and if the tyrant gives his blessing. And this is the problem, the school bothers the strong man who decides the life of his subjects and has never recognized the embarrassing emptying of young people, the future of the country. Because it is the school of a free country that must export the values ​​of its Constitution, as beautiful and fascinating as its language and its millenary culture.