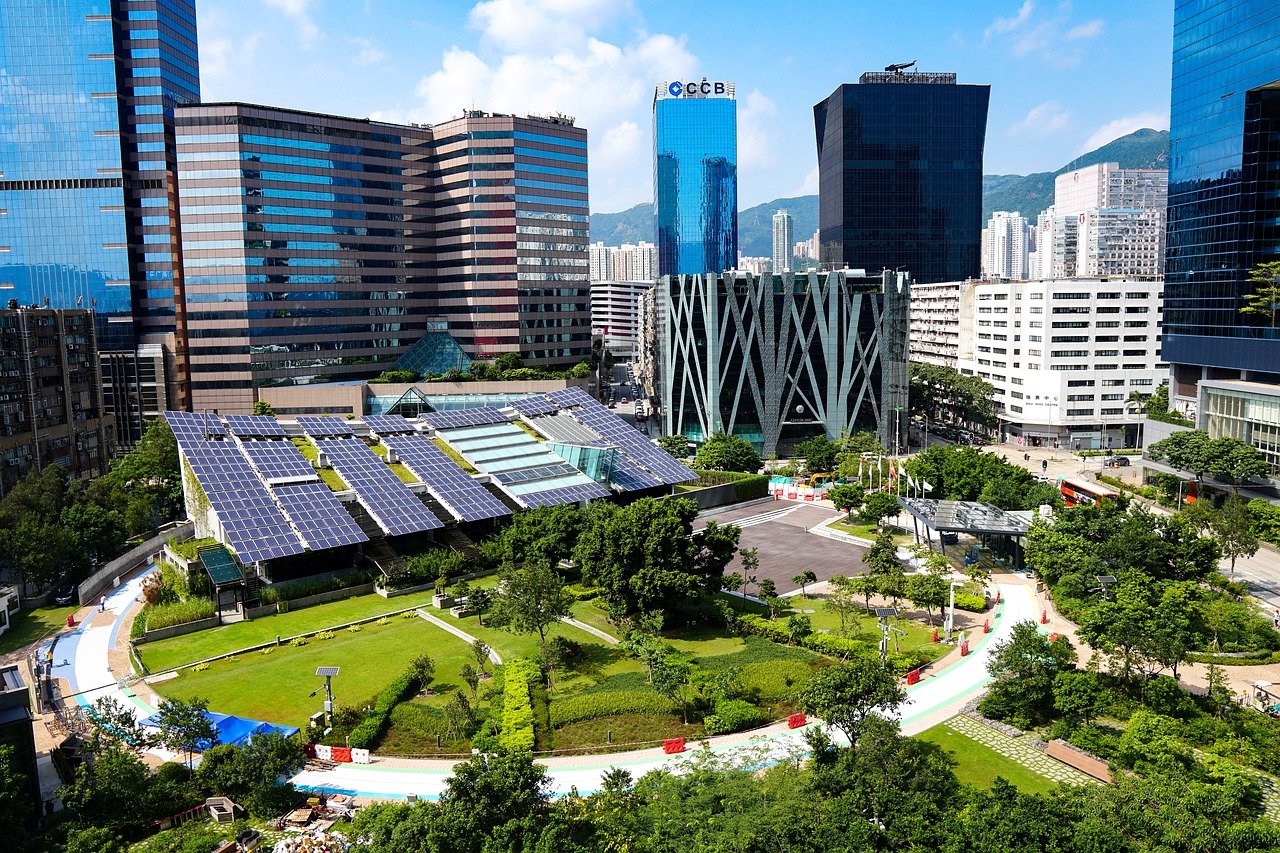 For centuries, cities have been the center of art and culture, as well as of economic activity and social development. In most cases, cities are a way to improve people's social and economic status. However, it is clear that many challenges remain to maintain urban centers as places of work and prosperity, which at the same time do not damage the territory and resources. The number of people living in cities is high and it is expected that by 2050 around two thirds of the world's population will live in an urban area.

One of the objectives of the 2030 Agenda is to have cities that improve the use of resources, reducing pollution and poverty; that offer opportunities for all, with access to basic services, energy, housing and transport; that provide universal access to safe and inclusive green and public spaces, especially for women, children, the elderly and the disabled. The objective relating to sustainable cities also aims to support less developed countries, including with technical and financial assistance, in constructing sustainable and resilient buildings, using local materials. If cities are particularly at risk from the climate crisis, it is also true that they are the fulcrum of important solutions.

Some cities are models of sustainable cities, becoming leaders in promoting interventions to ensure clean energy and climate sustainability.

Copenhagen is ranked as one of the greenest cities on the planet. Over the years, the Danish capital has focused on reducing energy consumption with the use of innovative district heating and cooling systems, allowing significant energy savings. Mobility interventions also allow almost 50% of residents to travel by bicycle on a daily basis.

San Francisco is another leading city in sustainability and clean energy. Over half of public transport is carbon neutral. Citizens have reduced average water consumption by more than 50% and the city has distinguished itself for progress in sustainable food, recycling and composting, with the aim of becoming a zero-waste city in the near future.

Singapore is also recognized as one of the main sustainable cities, investing significantly in the transport system: 80% of the population reaches a train station in less than 10 minutes on foot. It is desirable that many cities plan interventions in this direction, so that more and more they become healthy and therefore beautiful places, where citizens can feel good..