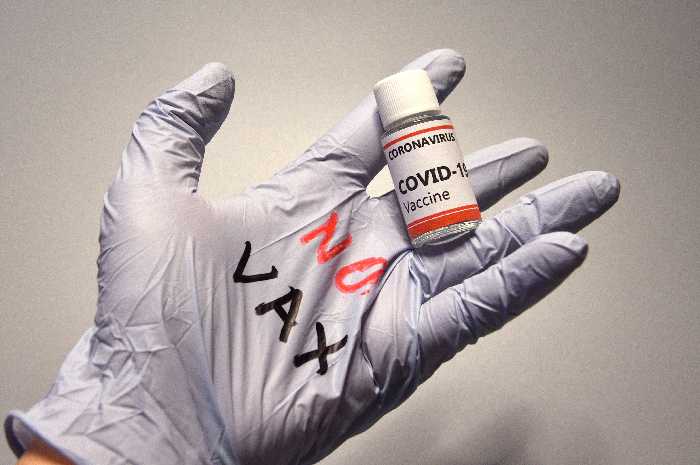 While we see the unmistakable signs of Christmas on our streets on the horizon, uncertainty remains strong in the daily air and makes us fall back on what can come back, with possible surprises or setbacks, living precisely during the day the moments yet to be deciphered, with all their unknowns. Covid is not defeated. He remains lurking. In Europe he has had and is having a start. In Italy we must be extremely careful. We are not allowed lightness, which can be paid dearly.

Yet, while we have been immunized to a large extent (but not all and therefore we are not safe), we have had to deal with the insistent galaxy of skeptics, opposites, no-vaxes, no-passes, with positions expressed in variegated and even heavy tones, often incomprehensible and unacceptable. Perhaps we never imagined having to deal with these reactions that have disconcerted more than one and that have prompted the President of the Republic Sergio Mattarella to speak loudly and clearly about what is at stake, citing "not always authorized demonstrations that have tried to pass as a free manifestation of thought the attack on the free development of activities ". «Alongside the critical issues for public order - the President insisted - often with the ostentatious renunciation of personal protective equipment and anti-Covid regulations, they have caused a dangerous increase in contagion.

In any case, acts of vandalism and violence are serious and inadmissible and arouse some concern, sometimes seeming to be portrayed as more or less conscious pieces of an intention that calls into question the very foundations of our coexistence ". Because "we must defeat the virus - is Mattarella's clear statement -, not attack the tools that fight it". In short, we are on delicate terrain, in which to be extremely careful. The prolonged rage of the coronavirus has added on these last hairpin bends - in addition to the anxieties and fears for the disease - these blows of the tail that divide us in a worrying and incomprehensible way for what is being fielded by those who seem not to care about the infections to be stopped. Almost all of a sudden, after months of great trouble waiting for vaccines, we are displaced by a front with which it is often impossible to dialogue, understand, explain.

There is an urgent need to rediscover the "fundamentals" of our being together, starting with the health of the other to be guaranteed. An important and also unprecedented challenge that was thought to have been faced and resolved, referring to common values. But on which it is necessary to become fully aware. We are on a ridge: either a people and a community are saved or they risk destroying everything.