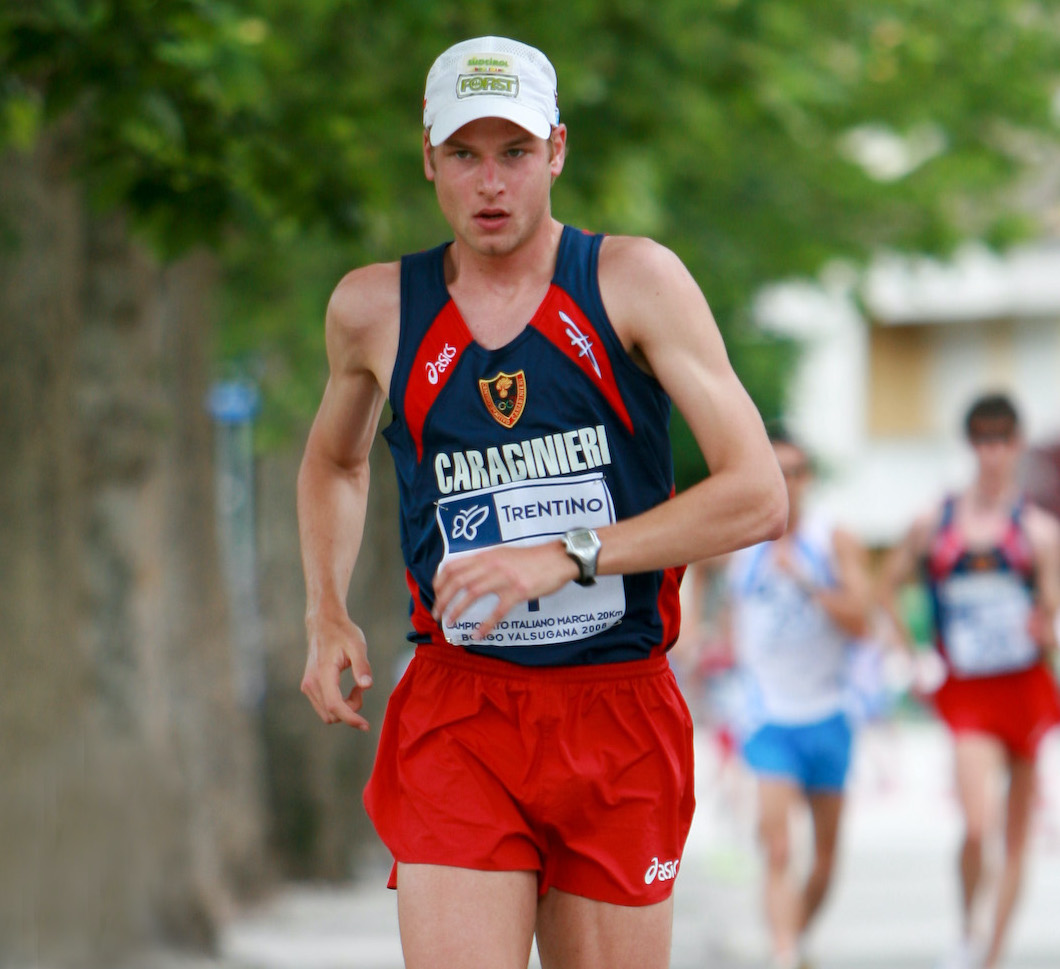 This is the insane ordeal of Alex Schwazer, Italian walker, Olympic champion of the 50 km in Beijing 2008.
After having tested positive for a doping control, on the eve of London 2012, he was disqualified until April 29, 2016. Returning to the Team World Cup 2016, he won the 50 km, obtaining admission to Rio de Janeiro the same year.
On June 22, 2016, FIDAL is told that Schwazer is positive again. On 10 August, the TAS (Court of Arbitration for Sport), considered the second rule of the anti-doping rules, disqualifies the athlete for 8 years.
However, suspicions of a plot against him emerge. Moral of the story (other than a fairy tale!), After interminable misdirections, in February 2021, the filing of the criminal proceedings is used, for "not having committed the deed". Basically: the happy ending after 9 years of mud.
Today, in fact, a criminal judge writes that "he believes, with a high degree of rational credibility, that the urine samples, taken from Alex Schwazer on 1-1-2016, have been altered in order to make them positive, and therefore to obtain the disqualification, and the discredit of the athlete ».
Wada and Iaaf are then judged, the "controllers of the system", guilty of "false ideology, procedural fraud and defamation".
"Famiglia Cristiana" comments: "For sport, for anti-doping, this is bad news: it tells us not only that the system is much more rotten than it seemed, but that to save its whitewashed tomb facade it is willing to do anything . A damage for those who end up in it, and for those who would still like to believe in sport ».
It's not over: «From now on, when we see any race, we will be allowed to question it. The logical conclusion is that it is tempting to tell oneself that talent for sport is not something to wish for a child ».
Really: loving sports is another sentiment, when it turns out that it is the cheating mafia that governs it.
Carlo Nesti
NP April 2021
NESTI channel: www.carlonesti.it
Share on social media