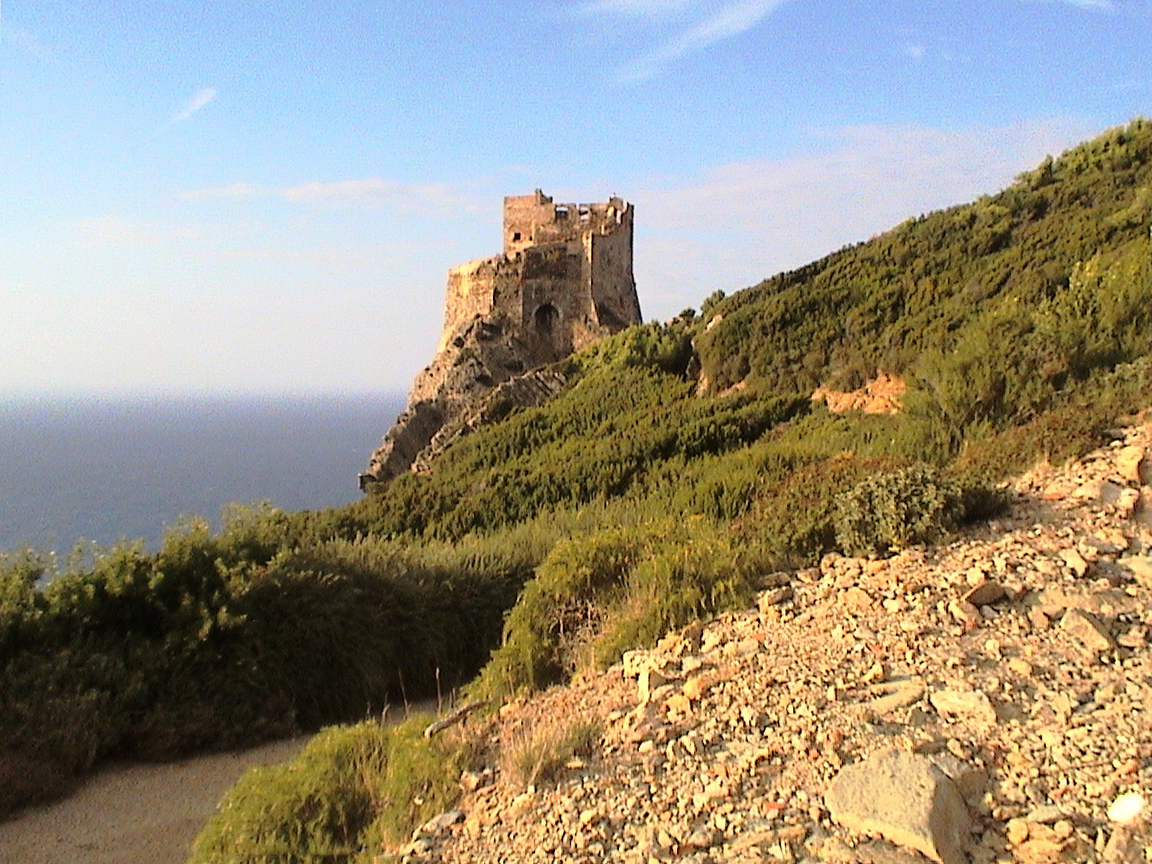 Eyes on the island of Gorgona. In the Ligurian Sea, facing Livorno, the smallest of the Tuscan archipelago with an area of ​​220 square meters, it has housed a prison since 1869.

Accessible only with a motorboat of the Penitentiary Police, until about 15 years ago there was an asylum, a post office, a parish priest: small elements that allowed the existence of a larger and more complete "prison community", where include the families of the operators. The life of the inmates in this prison, which can accommodate up to 120, took place between ups and downs. Transformed into a pilot center to facilitate reintegration into society, it has had to deal with budget cuts and overcrowding in recent years, two elements that have compromised the institution's objective of offering work to all prisoners.

On the island there was a slaughterhouse where several inmates were engaged, but a few years ago they began to contest this activity, they asked to save the animals and close the slaughterhouse. A question that had to undergo a long process, but which ultimately led to a positive outcome. This summer 450 animals were embarked and transported by the anti-vivisection league to the mainland. The Livorno detainee guarantor saw this action as a ransom for the detainees who from now on will no longer have to deal with a job that was considered violent. The penitentiary center now has a new, greener look. An agreement with the Tuscan Archipelago National Park to enhance the eco-tourism aspect of the island has allowed the prisoners to be involved, while some prisoners work in the organic winery.

During the acute phase of the pandemic, the project "For an hour of authors" was launched, which provides for a weekly discussion with authors and songwriters, giving inmates the opportunity to get closer to the world of culture, thanks to the collaboration with the association Turning Key. The relationship between the association and the island-prison was subsequently consolidated by the association's creation of a "Manifesto for a common and sustainable culture", signed by 66 organizations from the world of culture, as well as by different artists.

As stated by Carlo Mazzerbo, director of the Livorno and Gorgona Penitentiary Institute, "after having met the Turning Key Association with its main project Dire Fare Cambiare and having signed the Manifesto, we felt the need to collaborate more and more concretely effectively for the realization of projects that are able to produce culture at 360 degrees within the prison context ».