Refugees from the east 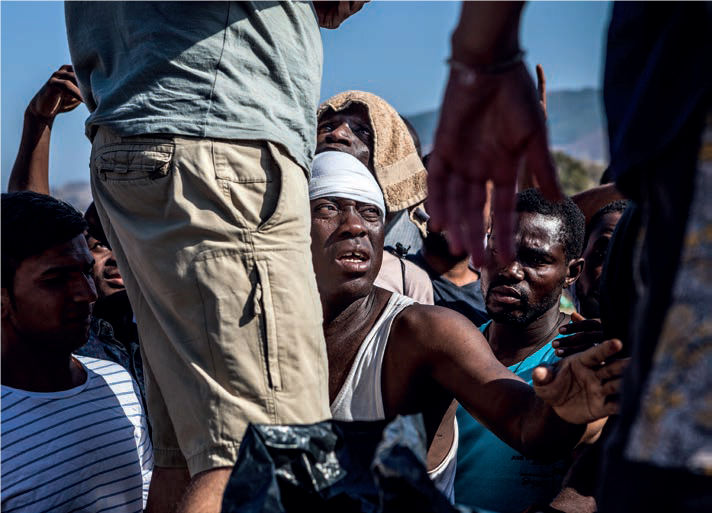 In Mersin, the busiest and most opaque free port in the Mediterranean, the bus of the Catholic Church discreetly goes around the suburbs. It gathers the children of the forgotten of the Syrian diaspora. They are taken to the parish to learn Turkish. Before the war, the parish managed by the Franciscans gathered only a few residents and rare pilgrims passing through on Sunday masses. Now the catechism rooms are overflowing with children and the liturgies are back as crowded as no one remembers.

It is one of the side effects of the Syrian conflict. The massive influx, indeed the exodus of refugees from the Levant to Turkey, has transplanted not only hundreds of thousands of Syrian Muslims to Anatolia, but among them several tens of thousands of Christians forced into resettlement. Many of them were able to take the route to Europe, especially through Greece and the Balkan route. But an unspecified number of Christians remained in the Crescent, where today they are the protagonists of an unexpected consolidation of the communities that arose two millennia ago. Precisely where for the first time in the history of humanity the definition of "Christian" was heard. To date 3.7 million Syrian refugees live in Turkey. According to informal estimates, 10% are Christians. A minority that if on the one hand it has produced the almost disappearance of Christianity in many areas of Syria (where the community of believers constituted 13% of the population), in a few years this new presence has almost tripled the number of faithful in Turkey, which until before the conflict, it numbered no more than 120 thousand Christians, 0.2% of the nearly 80 million inhabitants.

Since 2011 in the shadow of the domes of Ottoman mosques is a whole replication of "Little Syria". The refugee quarters that speak Arabic are revitalizing the Christian presence in the land of the sultans. From the Syrian border, going up towards the tomb of Peter, in Antioch, and then retracing back the Silk Road, in the province of Adana, and again in deep Anatolia, in the Cappadocia of the ancient underground Christian refuges, up to the Bosphorus, among the minarets in Istanbul, there are countless houses where women gather to pray the Rosary.

The martyrdom of Christians in Turkey is not only in the story of Syrian refugees. On February 5, 2006, Don Andrea Santoro was assassinated in Trebizond; On December 16, 2007, Father Adriano Franchini, an Italian Capuchin for 27 years in the country, was stabbed in Smyrna by a nineteen year old. On 3 June 2010, Bishop Luigi Padovese, apostolic vicar of Anatolia, was killed in his home by a trusted driver in Iskenderun (the Greek Alexandretta).

Even before the catechism, you need to learn Turkish. "But they learn quickly," says a parish animator in Mersin. Life has already taught these children that suddenly everything can change. One day the adults stopped smiling and the elderly started crying. “We didn't even have time to greet Our Lady, but during the march we did nothing but pray to God,” says Maryam. He and his family tried to be hosted in a tent city along the border. "But we understand that we Christians are not welcome." The last of the last.

For Syrian refugees living in camps in Turkey, in these months of heavy snow, means risking pneumonia. But on the other hand, humanitarian aid arrives there and people do not die of hunger. Hope comes from Brussels, which has been funding Erdogan's regime for years in order to avert a new wave of refugees. The hope is that this time the cooperation programs will be more efficient.

The European Commission has extended two humanitarian programs in Turkey until early 2022. They target over 1.8 million refugees and will help over 700,000 children continue their education. "The humanitarian needs of refugees in Turkey persist and are further exacerbated by the coronavirus pandemic," said Commissioner for Crisis Management, Janez Lenarcic. "The EU is fully committed to supporting those in need, as we have done in recent years - he added -. I am delighted that our flagship programs are helping thousands of refugee families have a certain normality in their daily lives. This is a true demonstration of European solidarity ”.

However, many have given up even just dreaming of a return to the Syrian homeland. Especially the Christians who only have to descend from the passes towards the sea, where it is easier to hide in the outskirts of the larger cities. "We are a small flock - says a nun from Tarsus, the hometown of the apostle Paul - we need to stay together". And not to be left alone. 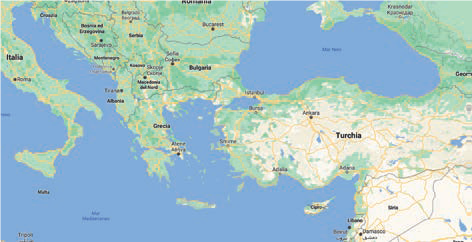 Turkey currently hosts 3.7 million Syrian refugees, as well as migrants from other countries. The escalation of violence in the Idlib region and along the northern Syrian border has so far prompted nearly one million people - 40% women and children - to flee to Turkey. To ease the pressure on the border, Turkish President Erdogan has opened the borders with Greece and Bulgaria, thus creating a new wave of refugees to Europe. Refugees live outdoors in extremely harsh conditions, have no access to drinking water, food or medical care and depend on aid from international organizations for their survival.