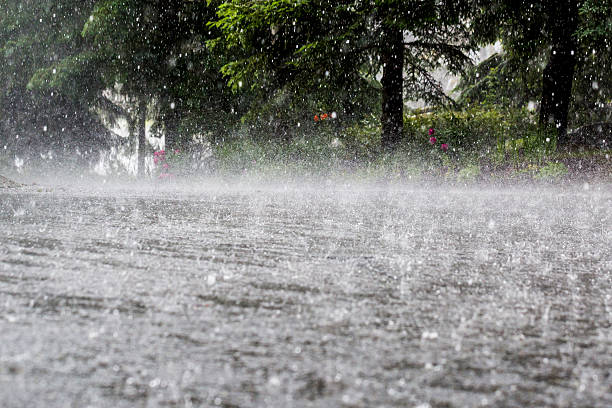 For some time and not only in our country, as soon as a disturbance arrives, there is the risk of water bombs, devastating floods, storms with no escape, albeit in key points, in limited areas, but with increasingly destructive. Then comes the strongest and widest wave, which causes rivers to overflow and re-proposes the disaster on a large scale for increasingly fragile territories. I write from a corner of the Piedmontese province where these floods are repeatedly tormenting and massacring a land, wounded in impressive replays, leaving despondency, bitterness, and substantial damage. Only at the beginning of October there were 500 mm of torrential rain in twelve hours, a night of trepidation in the Cuneo area. These quantities of water from the sky in some regions of Italy drop in a year. An exceptional weather event in its severity. But the fact that these situations recur, bringing them to their knees, raises questions about what is happening. Why now, with a thrilling insistence, are these devastations returning? And at least two orders of factors are involved, which must be kept in mind and not isolated or opposed, because in the end, for one reason or another, unfortunately calamity arrives. On the one hand, climate change is pointed out, to which the hand of man as a whole is not foreign. On this front he is in trouble. At the level of nations, deadlines and deadlines are set, which seem to be in vain, or it is not possible to find the agreement of all, due to too many interests at stake. And then the climate doesn't stop at the borders ... So we need different lifestyles, starting with fossil fuels. The atmosphere warms up and perhaps even the Mediterranean is stressed here, with vapors that collide and generate extraordinary phenomena from the clouds. In short, the mortified climate presents the bill, salty.

But there is also another implication that must be addressed, unfortunately on balance made to a disastrous extent: it is the safeguarding of the territory, in particular that of the mountains and that linked to minor waterways. With a care (almost disappeared) of the sites, villages, woods, embankments ... There is a need to rethink a concreting that has engraved where it had to be reduced or harnessed. The mountain gradually became desertified. And it is not enough to go back for summer excursions or for skiing on the "white" slopes ... It is necessary to experience it at 360 °, in all the emergencies it manifests, so as not to turn against it. There is a policy of the territories now often considered marginal that has failed, leaving space open to flood waters that now sweep everything away.

In short, both in the large and in the small there are the tragic premises for nature to rebel in this way. Something decisive must be done, on all fronts. Getting together, climbing the slope, if it's not already too late. And to say that five years ago Pope Francis with Laudato Sì had already given strong signals, so that we would not be distracted.