Rather I cut my nose 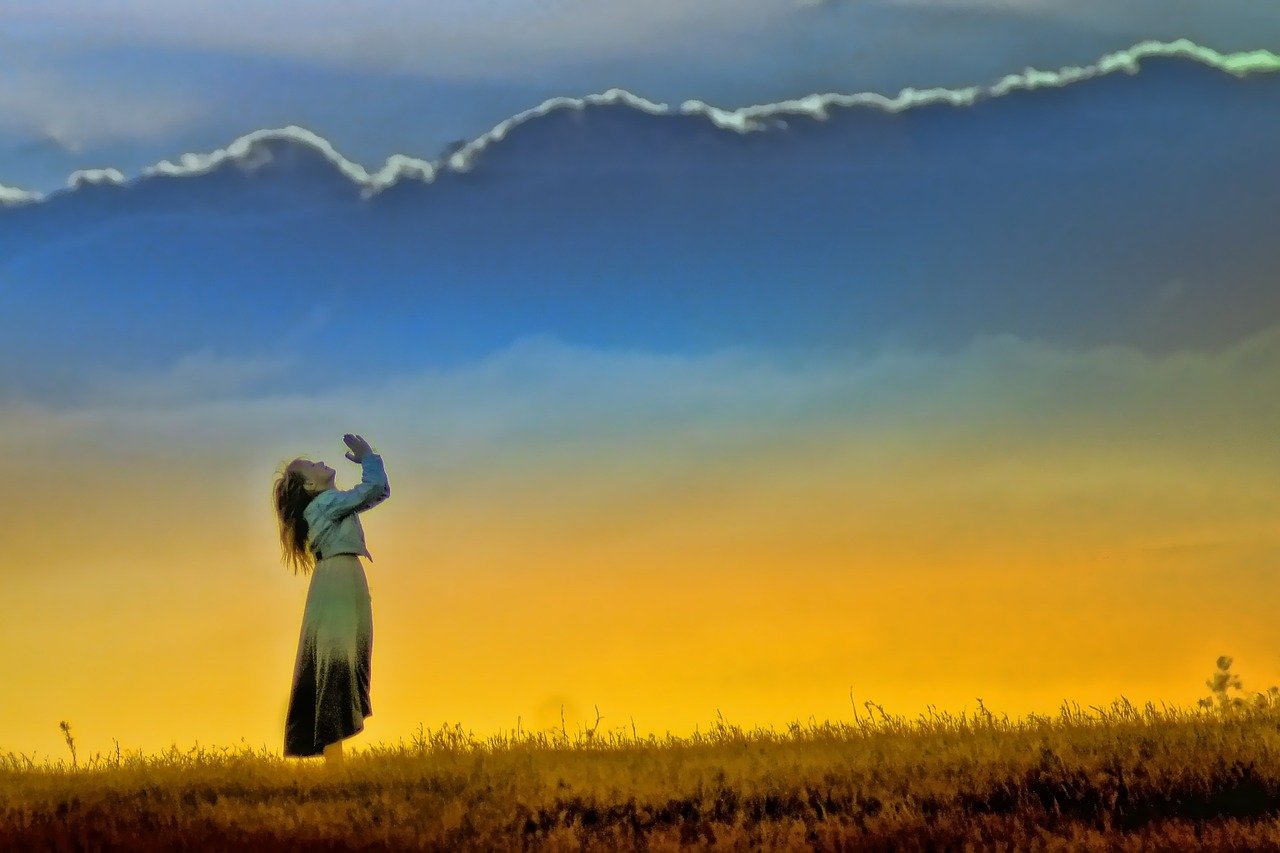 When her relatives had decided to extract her from the Dominicans of Buda for a political wedding, Margaret of Hungary had threatened to cut off her nose. She had been placed in a convent as a child and she had been delighted: there she had discovered that the religious life allowed her to be free from family interests, she was free in the management of her own body, without suffering any unselected husband. He would not have given her relatives won just because they had changed their plans for her: “I rather cut my nose!”.

She had remained in the convent, very happy with her heavenly Spouse of hers, to whom she joined in frequent communion (which was rare at that time) and in shared suffering. She had only the weapon of her own body, a 13th century woman, to tell her faith about her. She controlled nothing, not power, not wealth, not choice of life. He could express himself only with the body, with the management of food and with physical penance, in identification with the suffering Christ, sometimes up to the stigmata: like Catherine of Siena, Margherita of Cortona, Clara di Montefalco, Elizabeth de Spaalbeck, Angela of Foligno ...

The welcoming and understanding ease with which Jesus entered into relationships with women began and ended with him. The legend says that Mary Magdalene, the first witness of the resurrection, must leave Marseille to announce the Gospel and finish her days there, imprisoned in the Sainte-Baume cave. Pelagia and Taide (possibly the same person), converted prostitutes of the third century, also lock themselves up in a cell until death.

In the thirteenth century the phenomenon of the mass entry of women into religious life exploded: because the monasteries were founded by rich and noble families who, to keep their fortunes united, unload their daughters into female communities under the obedience of pre-existing male orders. To the point that in 1230 the Church forbids new foundations. Up to the Poor Sisters of St. Clare of Assisi, the first who wrote herself the Rule of her Order and suffered until her death before seeing her approved. Until the appearance of the beguinage, which spreads especially in the cities of northern Europe as a form of semi-religious life: the beguines live on their own, lead a hard-working and devoted life, do not pronounce vows and support themselves. Very dangerous phenomenon! Which is extinguished in fact in the stake of Margherita Porete on a square in Paris, in 1310.

If all these women, who transmitted their profound, affective and suffered spirituality through books written by themselves or collected by their confessors, had been listened to as Jesus would have done, the Church would have arrived prepared for Luther and perhaps the wound would not have been. never produced. If these women had been listened to, love, tenderness, creativity would have always had citizenship in the Church. The Holy Spirit, imprisoned by the Holy Inquisition, would be free to blow where and how he wanted. God's motherhood would still not bleed with so much pain.