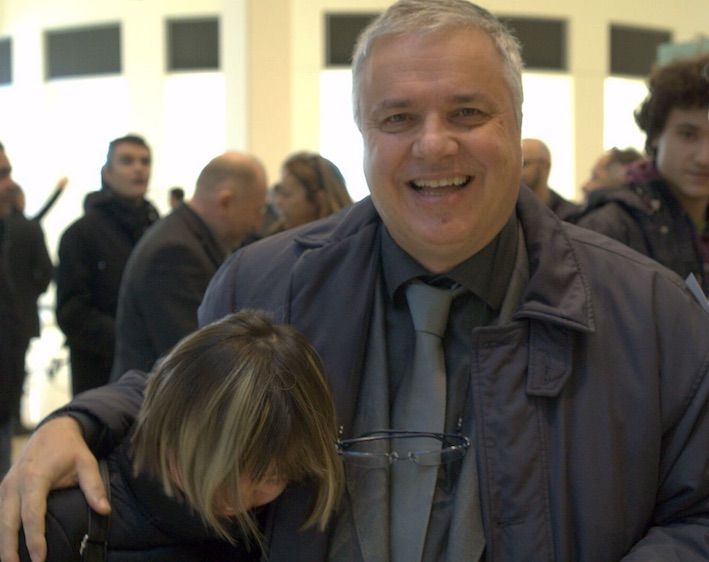 The last days of 2020 have given a slice of humanity to the prison. Thanks to the approval of an amendment by Paolo Siani, pediatrician and leader of the Democratic Party in the Childhood Committee, a fund was established for the reception of parents imprisoned with their children, outside prison facilities. "Let's try to get innocent children out of prison" is an initiative that has for some time seen various associations at the forefront. The Pope John XXIII Community had already presented its contribution to the Minister of Justice for a reform of the relevant legislation last April. Since 2012 it has made itself available to welcome all the children present in Italian prisons.

The new year therefore begins with an endowment of 1.5 million euros (the same amount is foreseen for the following two years), to finance the preparation of protected family homes. «They are fundamental interventions - emphasizes Siani - to raise children in a prison context, although the Institutes with attenuated custody for inmate mothers (ICAM) in Italy are well made and organized, it can have terrible consequences. It is a real battle of civilization, however obscure to most people, it does not bring political consensus and this makes it even more meritorious ».

The fund provides that the protected family homes are places in which to allow pregnant inmates or children under the age of 6 to serve the sentence of house arrest or pre-trial detention in an institution with attenuated custody (art.285-bis cpp ). Currently, only a few regions have suitable structures to allow the application of these measures, with the consequence that prisoners, even with very young children, remain in prison.

“We applaud the planned establishment of the Ministerial Fund which provides financial resources to prevent children from continuing to serve their sentences in prison with their mothers.
It is essential to propose to mothers with children to be welcomed in real family homes and, where this is impracticable for their mothers, these children are freed by placing them with suitable relatives or foster families "comments Giovanni Paolo Ramonda, president of the Pope John XXIII Community .

The funds will be distributed among the Regions within the first months of this year.
As of 30 November (last updated data from the Ministry of Justice) there were 34 children who were growing up in an absolutely inadequate and risky condition, which undermines their psychological, emotional and physical well-being. And their future.