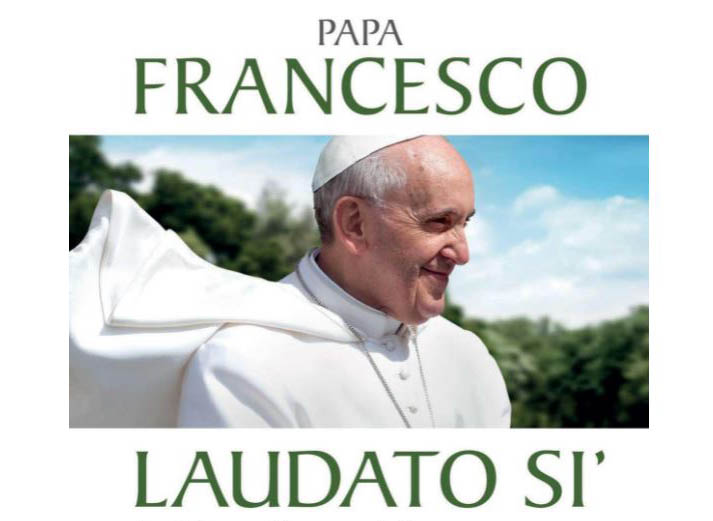 Today I want to dedicate my column "It starts from 1" to my wife Loredana, and I don't do it because I'm short of ideas but rather because I love projects that seem impossible, utopian, and she, and it's not the first time, has decided to make one.
I have always thought that setting limits often risks blocking our potential, but every time my wife presents me with something so great, if addressed to the collective good, my thoughts frequently end up seeing in her words and in her eyes. a project wanted by God. We live in a small village in the province of Varese, made up of seven inhabited hamlets scattered over five mountains and, as in almost all mountain places, it is slowly wasting away, losing its young citizens, who flee towards the neighboring countries, and displeasing others by not offering them basic services. Bars are struggling to survive, some have already been forced to close, as well as newsagents and grocery stores, and for twenty years the descent seems unstoppable.

The politics of acquaintances, favors, relationships, has created inequality of treatment among citizens, and has often won the law of the smartest. The situation then worsened with building speculation to the detriment of the protection of the territory, which turned away tourists and lowered the value of the buildings.
The private interest has crushed the public one, nothing more, and despite the commitment of many voluntary associations that fight every day to try to give life to their city, the final result is still insufficient to think that with the passing of years something will change.
About a month ago my wife told me: «We live on an area of ​​about 17 square kilometers, where 90% is wooded and only 10% is inhabited. Did I ask myself a question? But do you think it is possible to take care of a small piece of the world like ours? Where the cure includes nature, the woods, but obviously also the man who lives there. If the answer is no, then it means that the world has failed! And that we have all failed! ».

From that moment everything has happened: my wife first ran for mayor in our country, naturally after having written in detail an incredible project to propose, then she selected the people she felt closest to her expectations, not only based on professionalism but also on their feelings, and finally summoned some experts with whom she discussed the more technical and thorny issues such as calls for tenders and the budget.
When the election campaign started, I didn't want to believe what she really was doing, but she was doing it. She had decided that the time had come to try to change things, and not with the politics of those who think that being elected means having privileges and few duties, but rather with a proposal that was born from her heart, without any personal interest and perhaps also with the naivety that distinguishes the pure in soul.

«I don't want to tell it around but my source of inspiration is the Encyclical of Pope Francis, Laudato si '. I would like to transform our woods into a park, the most welcoming in Lombardy, and make our country sustainable, not only with clean energy, but with the care of things and people. The key word must be "meeting" ».
When she told me this sentence, my wife was convinced, she showed no doubts, hesitations, uncertainties, she had the relaxed face of someone who knows well that an ambitious project cannot evolve without a push from someone from above, and not even without spiritual comfort. , or without the awareness that it is a real mission.
There is no doubt that our world, from a political point of view, in recent years has given us the worst of itself, but since my wife has rekindled my hope and made me understand that things can change, and obviously to make it happen it always and only depends on our choices, I have tried to look at my country with a different eye.

Is it possible that my fellow citizens are ready for such an ambitious proposal? Will my wife be able to convey such an important message by overriding the culture of the I in favor of the we?
I don't know, but what I do know is that I have to thank Loredana for this new madness that she has proposed to me and that I can only support with all my heart.
I can't know how the elections will go but I know well that, if he wins, our lives will change radically for five years, and I am equally aware of the fact that moments of difficulty may come that will undermine our tranquility. However, I am also convinced that we always start from 1.