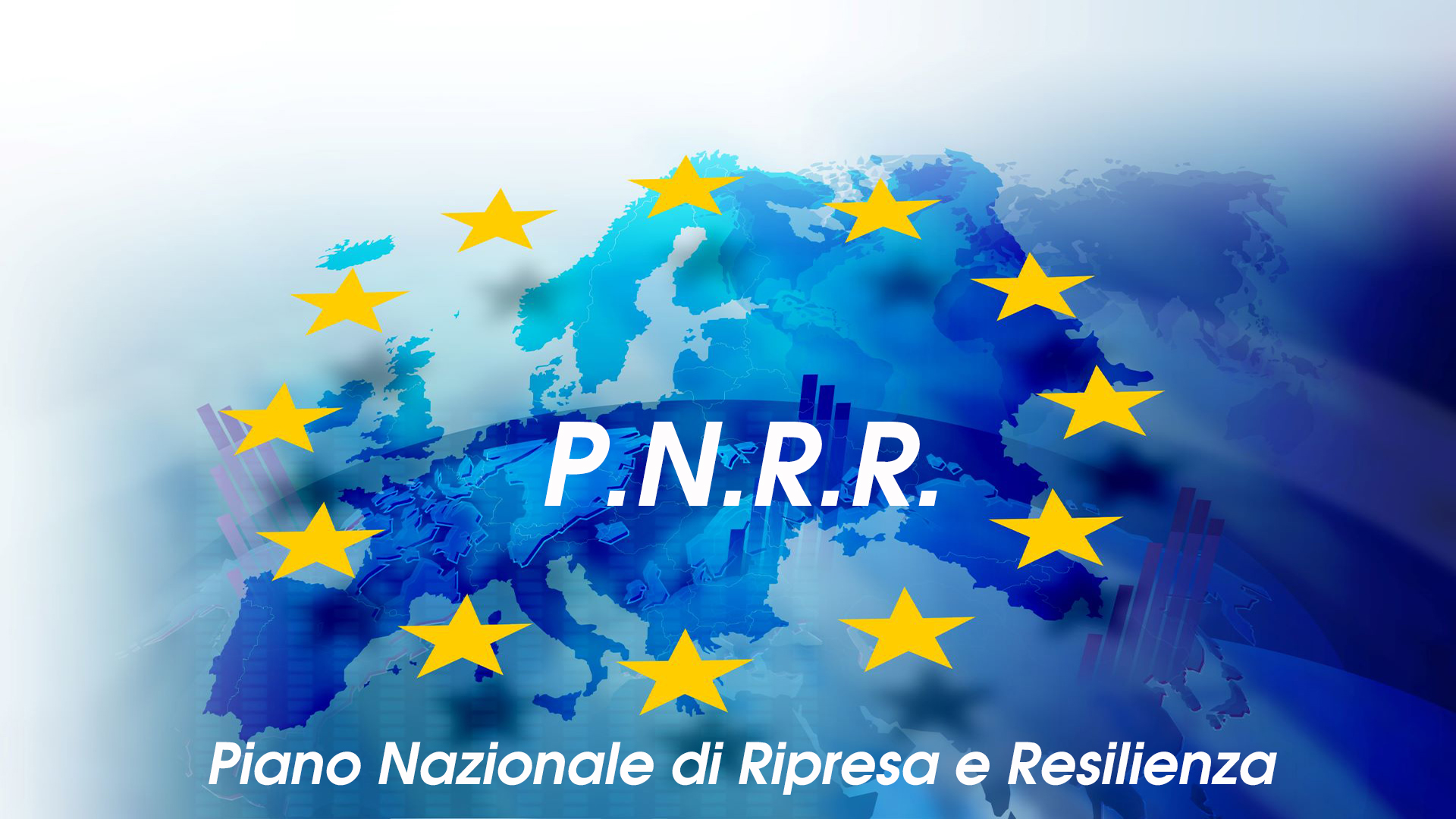 Many contributions that I have been able to read have encouraged me to continue on these topics. I take two back.

The first is by Daniela Ciaffi, published in Labsus, Laboratory for subsidiarity, entitled Why push the PNRR towards horizontal subsidiarity and cites some characteristics that would contribute to making the NRR more participatory.
"The first necessary participatory action concerns the communication of the plan, which is very different from the simple one-way information launched by the government to the citizens, leaving them unable to give returns [...]
The care of communication is not important in itself, but it is fundamental because it constitutes an active contribution of individuals, informal groups, associations, social enterprises, professional orders, small, medium and large profit entities.
Too often the PNRR game is described as a vertical subsidiarity game: funds from Europe, to the States, to the Regions, then to the mayors. Labsus has argued for some time that at no level are public managers capable of dealing with complexities on their own ".

The second is by Leonardo Becchetti and Angelo Moretti in Avvenire: «Enough with laissez faire: it's time for Welfare again. Co-programming and co-planning: the appeal of 100 social realities ». "It is undeniable that the new scenario that highlights the negative consequences for all of socially harmful individual behaviors (from negligence on precaution and vaccines to environmentally unsustainable choices) has made the logic of laissez-faire obsolete and the theme of synergies between active citizenship is central, responsible companies and enlightened institutions. It is in this logic that the welfare revolution must be grafted into a generative logic where the attention to the least promoted by civil society and third sector entities can be a decisive driving force that [...] generates economic value and that social capital fundamental that transforms keyboard lions obsessed with conspiracies into active citizens capable of contributing to the good of the community. It is for these reasons that the coalition of over one hundred associations and civil society realities that in April 2020 had signed the Appeal for a New Welfare tailored to all people and territories and in February of this year had launched a new heartfelt invitation to President Draghi reiterates today the appeal for greater courage in moving towards a new frontier of inclusive and generative welfare ».
Two contributions that go in the same direction. It is up to us, to each of us, to be an active part.