His name was Paolo 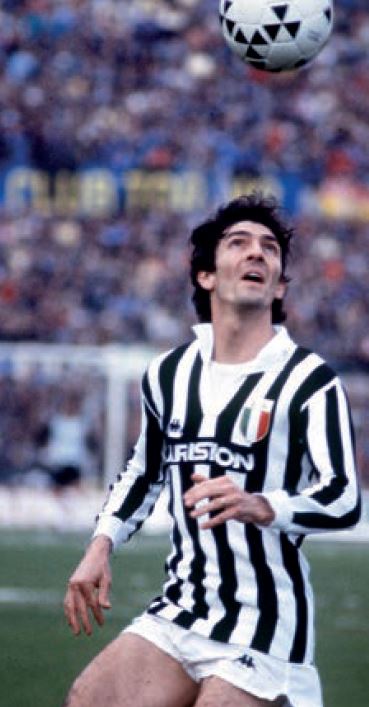 They called him Pablito, but his name was - is - Paolo Rossi. Second job, footballer; first, respectable man. He is dead, and we miss him. 1982 football world champion, starting from the dusty oratory fields of the past, dispenser of contagious and sincere smiles, he kept his face and heart clean to the last.

As Don Ajmo Petracchi asked him one day, the priest who welcomed him as a boy in the Cattolica Virtus in Florence, in a distant time.
«Dear Paul, sometimes Divine Providence puts men on the same path, to make sense of what they do. And they will have to do! Paolo, remember that you have a great responsibility ...

Popularity is a valuable asset that needs to be managed. Now that you have become a symbol for the new generations, for the kids who try to imitate you, for all those who are in search of their own identity, now you have a really important role! Duties to be respected and not just pleasure. Life is giving you a lot, son, but you have to give back something meaningful! I follow you as always and every day I read your successes, your victories in the newspapers, and I am proud of them. But I ask you to always remain yourself, always whole in your virtues. Which are many. You are a decent guy, always remember your healthy origins. And remember, son, that life often presents us with obstacles to overcome.

But you must always be strong and carry on your path with your head held high.
With the right principles. I'll be there, even when you don't see me. I embrace you, your don Ajmo ».

A severe call to humility, for the world champion. And Pablito remained Paolo, until the end, to a painful and discreetly secluded death, to a silence full of bitter tears held back with dignity. A subdued return to the simple places of his life too short for him.
Life has given him a lot, and he has given back a lot. If giving moments of joy, pride, pride are gestures of love, Paul has lavished them with both hands. If bringing a smile, lightness, sympathy to the polluted and presumptuous world of football is a merit, Paolo has always had it, on good days as on bitter ones, hailed as "hombre del partido", and insulted - unfairly - as a corrupt footballer betting.

They called him Pablito, but he remained Paolo with many virtues. And he will also remain up there, where he found Gaetano Scirea and Enzo Bearzot, world champions, champions of life.