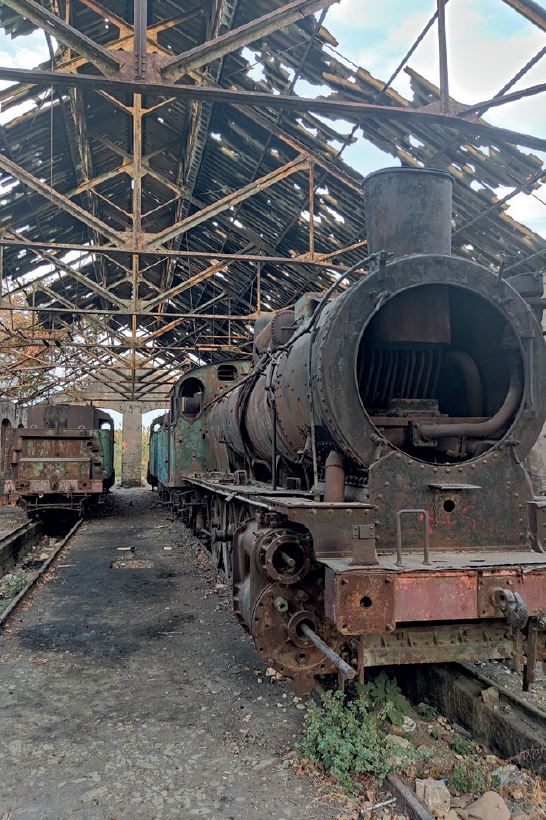 What brings together the city of Genoa, Japan and the Lebanese kids? The answer is "Captain Rabeh", a Japanese cartoon very popular among teenagers in Lebanon a few decades ago, which follows the events of the Genoese and Italian football environment. While in Italy he did not take hold of the public, all the Lebanese boys remember him with affection.
This is just one of the many curious cultural mixes encountered in Lebanese daily life. They are part of its DNA, not only for the linguistic variety (Arabic easily alternates between French and English) or for the continuous influences of Lebanese emigrants around the world. There is also a historical dimension that has shaped the country over the centuries and has left majestic traces, which are still clearly visible.

We start from Byblos, one of the oldest cities in the world. Strolling through its extensive archaeological area means taking a journey through time: you pass from prehistoric remains to the Egyptian necropolis, to temples of the Hellenistic and Persian era, to a perfectly preserved Roman theater on the seashore, up to the imposing stronghold crusade that dominates the entire city. For two centuries, among other things, Byblos was also a colony of the Republic of Genoa.

In the city of Batroun, a little further north, an imposing Phoenician wall stands out along the entire horizon that blocks access to the sea. Going further north, we meet Tripoli. In addition to the majestic Crusader citadel of Raymond Saint Gilles, the remains, absurdly not marked by any sign, of some locomotives of the famous Orient Express are striking. South of Beirut, however, it is impossible not to be enchanted by the Crusader castle of Sidon and the Roman Hippodrome of Tire.

Inland, the ruins of the city of Anjar are the best-preserved testimony of the Umayyad dynasty and the commercial crossroads that represented the area bordering Syria.
Another key stop is the city of Baalbek: the ruins of the Roman acropolis host an international music festival every year. What place in the world can boast such a concentration of archaeological and historical wealth? Yet, owning this treasure chest is not enough: there is a lack of economic resources to offer a tourist welcome proportionate to such beauty.

One thing is certain: whether we are talking about cartoons or ancient civilizations, Lebanon is by its historical and geopolitical nature a fulcrum around which the most diverse populations revolved and revolve.
A unique feature that should be better understood and valued.