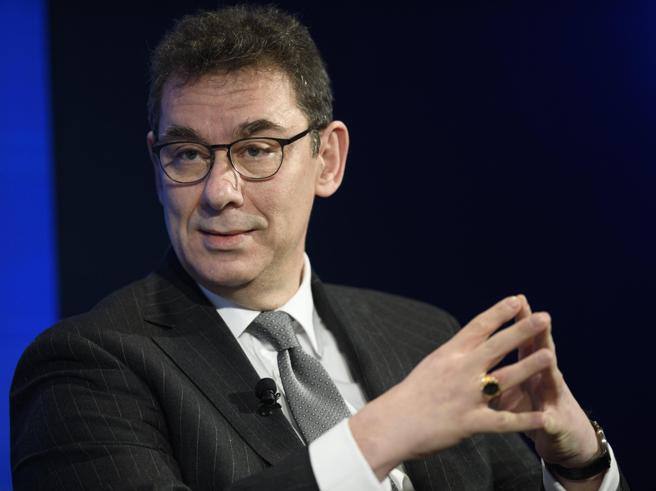 The third goal of the 2030 Agenda is perhaps one of the most current.
For just over a year, the whole world has found itself at the mercy of a virus that has spread without asking for permission. Perhaps we are really at a test bed to verify how much we believe in the goal of "ensuring health and well-being for all and for all ages" and how ready we are to consider it "common".
Data recently published by the ISPI (Institute for International Political Studies) show the average share of subjects vaccinated against Covid-19 in different geographical areas: in developed countries, on average, over 30% of the population has been vaccinated, in India about 8%, in Africa only 1 in 100 people have had this opportunity.
These are significant data, which indicate that while the virus spreads without discrimination between rich and poor, the defense system is not working in a homogeneous and compact way. This is why many Nobel laureates and great political leaders are appealing for vaccine patents to be suspended. The economic and political issues behind the vaccination campaign are important and unfortunately they are driving towards choices that do not guarantee a rapid and homogeneous vaccination system in all geographical areas.

In these dynamics there is a testimony of how having been protagonists of injustices in the past can sometimes lead to good choices in the present. Let's go back about 80 years, to Greece, to the Jewish community of Thessaloniki. Of Thessaloniki's 60,000 Jews, about 50,000 were deported and then exterminated in the Birkenau concentration camp following Hitler's invasion of Greece. The massacre of the Jews in Greece was short but intense and very few managed to escape extermination. Among the survivors there is a family known as Bourla, from which a son was born in 1961 who was named Abraham. Abraham studies veterinary medicine and pursues his university career in Greece, until the age of 34 when he decides to move to the United States where he starts working in a pharmaceutical industry of which he becomes the director in a short time. In 2020 he directs the company's efforts to find a vaccine against the new Sars-Cov2 virus. The WHO (World Health Organization) has approved the production and distribution of its vaccine in several countries, including Germany, which has thousands of deaths from the pandemic.

This vaccine is intended to save the lives of millions of people around the world, including many Germans, and was studied and developed by a Jew from Thessaloniki, whose people were exterminated by Nazi Germany. This is why Israel was the first country to receive the vaccine: in memory of her family and parents, who gave birth to Israel-Abraham Bourla (photo), known today as Albert, Pfizer CEO.
This story teaches us that it would be really nice if everyone felt a little responsible for what is happening, feeling a kind of "fatherhood" for humanity. A good father does everything to ensure that good comes to all children.