From enemies to fellow citizens 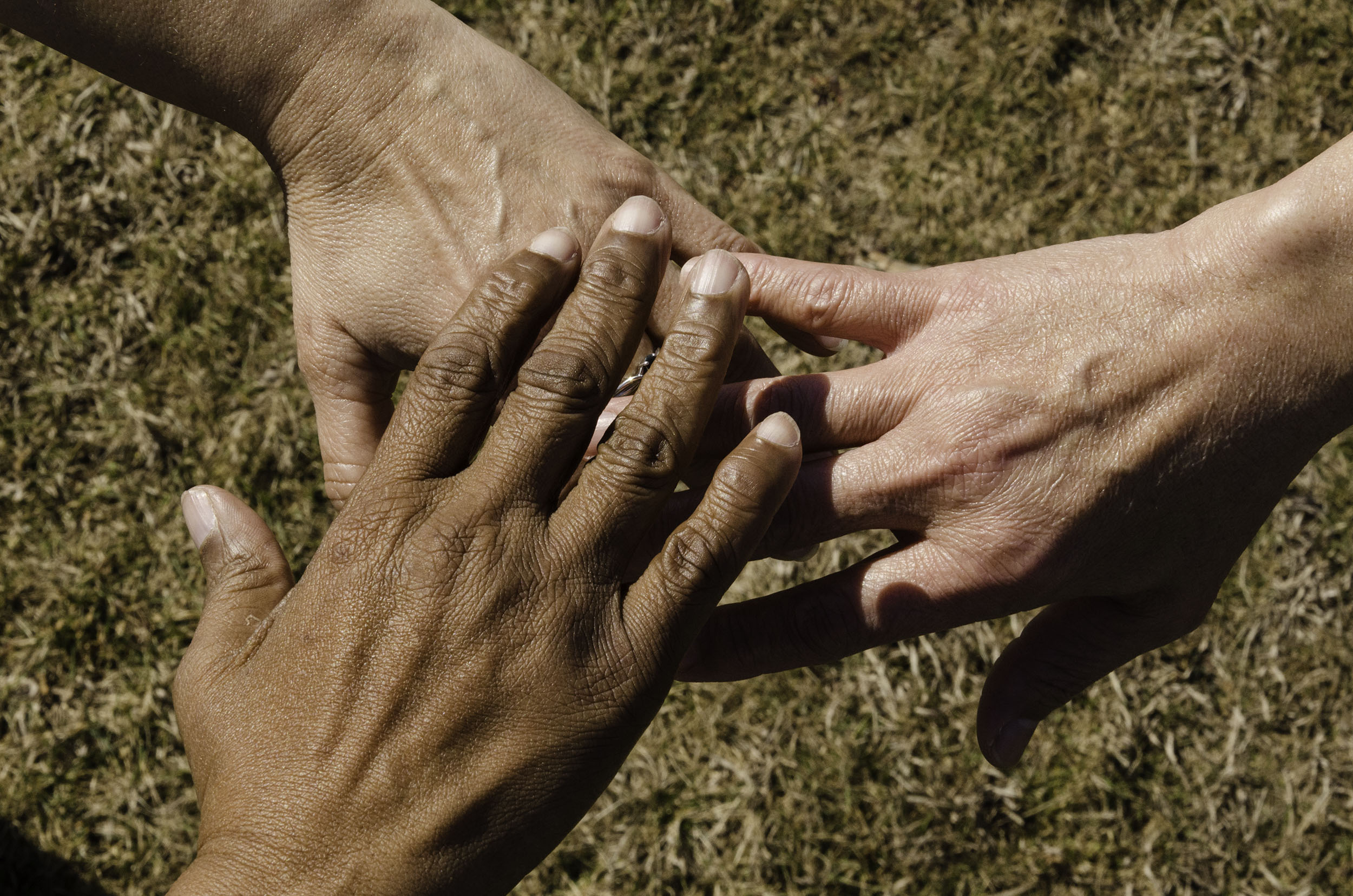 The 31st Immigration Statistical Dossier edited by IDOS shows us how, for the first time in the last twenty years, the foreign population in Italy has decreased. In addition to the Italian demographic trend which has been negative for years, in 2020 our country saw the loss of almost 200 thousand inhabitants and the decrease of 26,422 units (-0.5%) of foreign residents, setting their presence at 5,013,215 unit. This decrease also prevented offsetting the demographic balance as it did in previous years.

For those who view migration phenomena with suspicion, it may seem like good news. On closer inspection, however, it is not at all. Masses of men and women on the move are a constant in human affairs. There can be many causes, from the climate to the economy, passing through politics, but the effect does not change: people move.

One suggestion particularly strikes me. Historically, societies that lose the capacity to welcome and integrate are destined to disappear because, by reducing the population and withdrawing into themselves, they lose economic, social and cultural vitality and plunge into war.

Looking at history, the parable of Rome comes to mind: first its exponential growth from its foundation to Trajan, then its progressive decline until the fall of the 5th century. According to many historians, the ability to integrate populations, making them become citizens of the enemies they were, was one of the causes that allowed Rome to become a Mediterranean power. Tacitus puts in the mouth of the emperor Claudius, who wanted to extend citizenship to the Gauls in 48 AD, illuminating words: "My ancestors, to the oldest of whom, Clauso, who came from Sabina, were conferred together Roman citizenship and patriciate, they urge me to adopt the same criteria. […] I am not unaware that the Giuli came from Alba, the Coruncanii from Camerio, the Porcii from Tuscolo and, in order not to go back to more ancient times, men from Etruria, Lucania and all of Italy were drawn into the Senate ”.

«Romulus, our founder, was so wise that he had to consider several peoples on the same day first as enemies and immediately afterwards as fellow citizens. Foreigners with us obtained the kingdom ». This integration process was called "Romanization" and allowed the elite of foreign peoples, who accepted Roman values ​​and lifestyles, to become citizens and participate in political life. When, starting from the 3rd-4th century AD, this process ceased, racism spread and the integrative process ended. The various peoples, unable to become a single reality, thus began to have conflicting relations between them and the Roman institutions fell.

What has happened does not necessarily happen again. But, taking a cue from the past, we have the opportunity to write new stories.