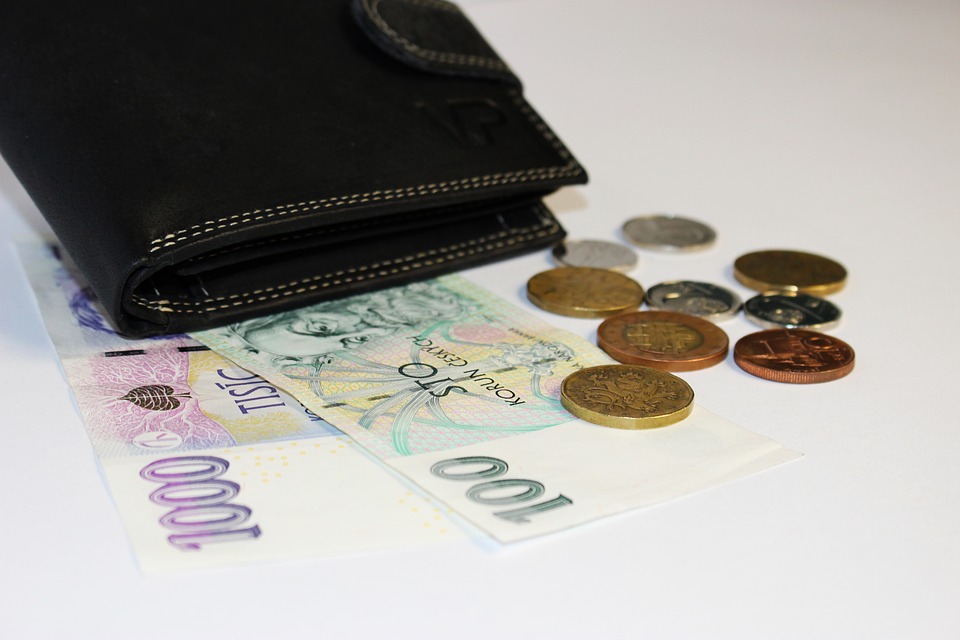 Mohamed Alì Hassan is 39 years old, he is a Somali citizen, but has lived in Italy for 12 years.

He tells of his arrival in this way: "I wanted to find a job to allow my family to leave Somalia where there is war." In Italy Mohamed found work as a domestic worker in the home of an elderly lady and over the years he has been joined by his wife and their six children.

His story in recent days has become famous for the decision of the President of the Republic to appoint him a Knight of the Order of Merit, despite the fact that he is not an Italian citizen. The official motivation reads: for the civic sense shown on the occasion of the return of a large sum of money.

In fact, this summer, while he was with one of his daughters in Vibo Valentia, he noticed a lost wallet on the ground and immediately took action to return it to the owner; the most significant detail is that that wallet contained € 5,000! Mohamed didn't think for a moment of keeping a part to himself.

He comments on what happened: «There isn't much to say, I saw it on the floor and when I opened it I noticed all that money. I immediately thought that whoever had lost it would be in trouble and I took action to track it down. She was a woman from Maierato. She thanked me so much. I only did my duty ».

The simplicity of this gesture is astonishing because it is an example of the exact opposite of selfishness: gratuitousness; his was so great that he even refused the € 200 reward he was offered.

In fact, his gesture was not extraordinary (if not for the sum of money contained in the wallet), but it was the simple return of something that did not belong to him. On closer inspection, in the life of each of us there are many gifts that do not belong to us, but that cross our path because "they are waiting to be returned" to someone who needs them. We should learn more and more not to appropriate what life gives us, but to give it in turn. For free.