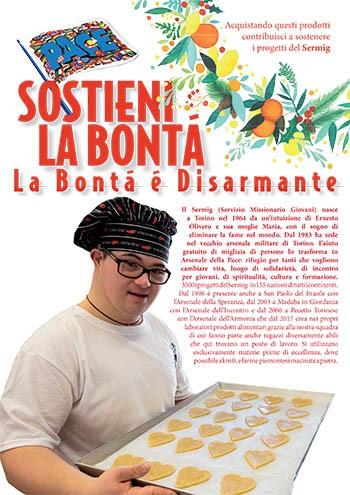 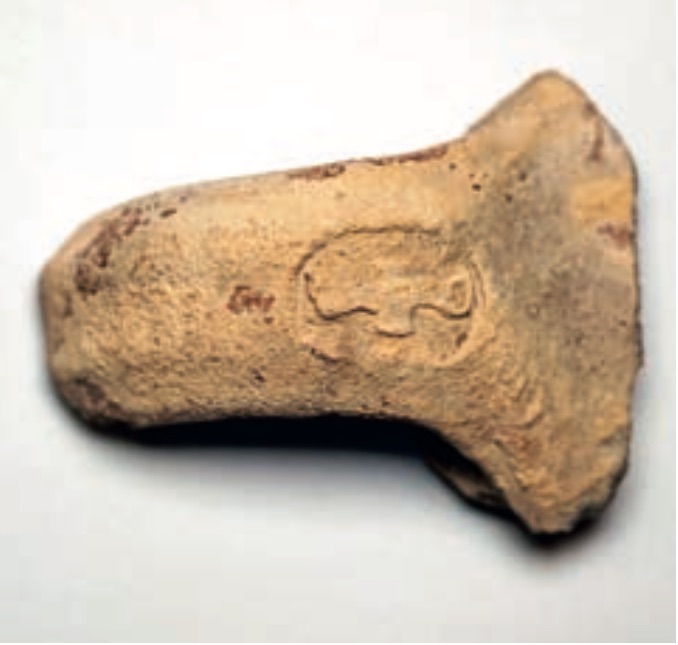 Recent excavations conducted in the Jerusalem neighborhood of Arnona by archaeologists from the Israel Antiquity Authority have brought to light an exceptional structure, responsible for the storage of taxes paid in the form of food.

The building dates back to the period of the Jewish kings Hezekiah and Manasseh, between the 8th and 7th centuries. BC, in what is called the era of the First Temple. Inside, 120 stamps left by the royal seals on amphorae and other ceramic containers were found, which contained mainly wine and oil, paid as tributes. The seals bear the inscription “LMLK” in Hebrew letters, meaning “LamMe-LeKh”, belonging to the king.

The complex is located about three kilometers outside the ancient city and "dominated large agricultural plots and orchards of olive trees and vines with industrial facilities for processing," said archaeologists Neri Sapire Nathan-Ben Ari, responsible for the excavations. By studying the stamps belonging to the same period present in the kingdom of Judah, archaeologists have been able to confirm the recurrence of some names. It is hypothesized that they may be local officials, responsible for specific administrative areas, or wealthy individuals, owners of large landed estates, who owned their own seals. However, a mystery remains: the Arnona site belongs to a period in which, according to the Bible, there were tumultuous upheavals, including the attempted invasion by the Assyrian Empire, during the reign of Hezekiah. The sequence of the stamps found, however, highlights how the collection of taxes continued undisturbed even in these periods.

In addition, the site remained active even after the Assyrian conquest of the region and also, although with a small phase of abandonment, after the Babylonian exile in 586 BC. Archaeologists speculate that seals belonging to the kingdom of Judah continued to be used even under Assyrian rule and the following Babylonian, Persian and Ptolemaic kingdoms.
At the end of its life, part of the site was covered with flint stones, to form an artificial hill 20 meters high. These hills are also visible in other sites belonging to the kingdom of Judah, but their function remains unknown.