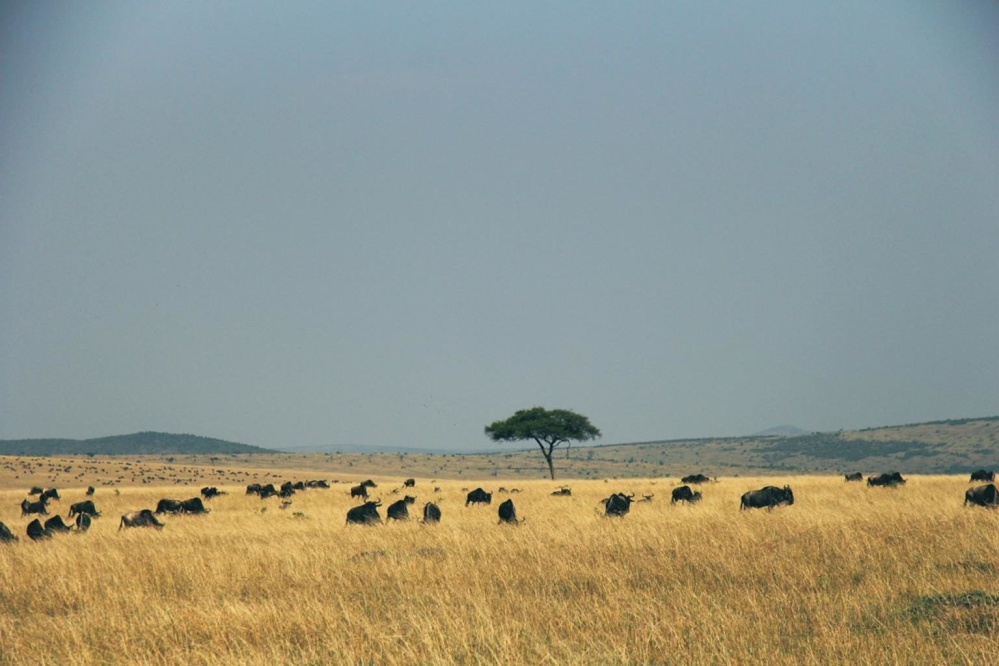 Covid effect in Africa: 150 million more poor people. We need a Euro-African pact.
It was supposed to be the year of Africa, but the health pandemic which, according to the data, only touched the continent, actually hit it hard causing the social pandemic. The main damage, as a research on migration trends by Africa center for strategic studies explains, was caused by the closures due to Covid. They give not only to small businesses and to mobility between villages, traditionally the basis for the livelihood of millions of people in rural areas as in slums, but also to migrants who have been trapped in precarious situations and consequently forced to choose to move on migratory routes always more dangerous.
But not towards Europe, on the contrary. Eighty percent of African migrants stay on the continent to try to improve their economic condition and only 20% go north. In Italy, when we talk about immigration, we think above all of refugees. In reality, in Africa, mobility affects a huge number of economic migrants who stop to take advantage of job opportunities in North Africa, in countries such as Algeria, Egypt, Morocco, while other poles of attraction are Ivory Coast, Nigeria and South Africa. Before the Corona virus, the creation of a large area of ​​free movement of people and goods was planned between 53 African states. All postponed indefinitely, but those who moved without documents and permits have in the meantime been punished. In fact, many migrants are imprisoned for illegal immigration and victims of forced deportations, as happens for example in the desert on the border between Algeria and Niger. The mobility block has trapped many migrants and refugees in East Africa and the Middle East.
According to experts, the consequence will be the increase in human trafficking when Covid-19 ceases to be a threat with the search for new dangerous routes. For example, the desire to reach Europe has already moved many people to the western Atlantic route of the Canary Islands where several victims have already been counted and Spain in 2020 was the EU country that received the most refugees since Libya is considered dangerous. The war in Yemen, on the other hand, blocked the flows from the Horn of Africa, especially depriving the victims of the conflict that broke out in Tigray last November 4 and of which we do not yet know the consequences from the humanitarian point of view for the information and communication block placed by the government of Addis Ababa in the northern region of the country. The forecasts of aid workers, still stranded at the borders, are very bad. It is estimated that at least one million people are exhausted without water, food and medicine out of a total of 6 million inhabitants. This war has become the symbol of the opportunities lost by Africa in 2020. Two years ago Ethiopia made peace with Eritrea and its very young premier Abiy Ahmed, 44, was awarded the Nobel Prize for this peace. But in the face of his political enemies of the TPLF, the party that governs Tigray and which ruled the country for a quarter of a century before him, he has been unable to find any other solution - despite the pandemic and despite the fact that East Africa is plagued by locusts. that devour the crops - that war. In addition, unleashed against an ethnic group in a country torn by nationalism.
Result? Only 12 months ago there was a bet on the development of the Horn, today there is fear for peace in the area. Covid gives us 150 million more poor people, most of them in Africa, as Professor De Schutte said in an interview with Lucia Capuzzi in Avvenire of 14 December. The challenge of 2021 will be to forge an African Euro pact because no one can do it alone-
Paolo Lambruschi
NP January 2021
Share on social media