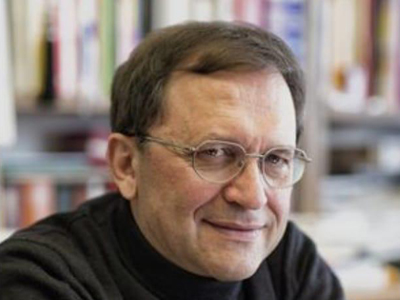 "The name expresses an identity". And when it comes to prison, this thought expresses much more. For this reason, the determination with which Teresa Mazzotta, director of the Bergamo prison, undertook to obtain the name of Don Fausto Resmini for this institute, means that she has chosen to make her teachings her own, to treasure them, keep them and keep them. alive. You mean you have chosen to manage this place as a space for re-education and not just for detention. Don Fausto began working in the Bergamo prison in 1987 as a volunteer, he became its chaplain in 1992.
For all these years he remains a point of reference for prisoners, but also for all those who live, work and work with and inside the penitentiary. Until last year he passed away after contracting Covid.

To the microphones of Vatican Radio on the occasion of the imprisonment in the name of the priest, the director recalled that Don Fausto «believed in the individual and social recovery of people deprived of personal freedom. Through constant dialogue and starting from the trauma resulting from entering the Institute, without wishing to influence the free choice of the individual, she interacted with him in the same way as Socratic maieutics, soliciting an autonomous awareness of any errors and consequences prejudicial that had derived from it in a perspective of liberation from the weight of suffering. He transmitted values ​​that started from respect for oneself and for others, thus alleviating suffering in the perspective of future social reintegration ». She remembers her relationship with him: «I miss the impossibility of sharing an idea, a project. All of us today share the memory of a great man, a great priest. The prospect of realizing the dignity of the person was the purpose that marked his life and work ». 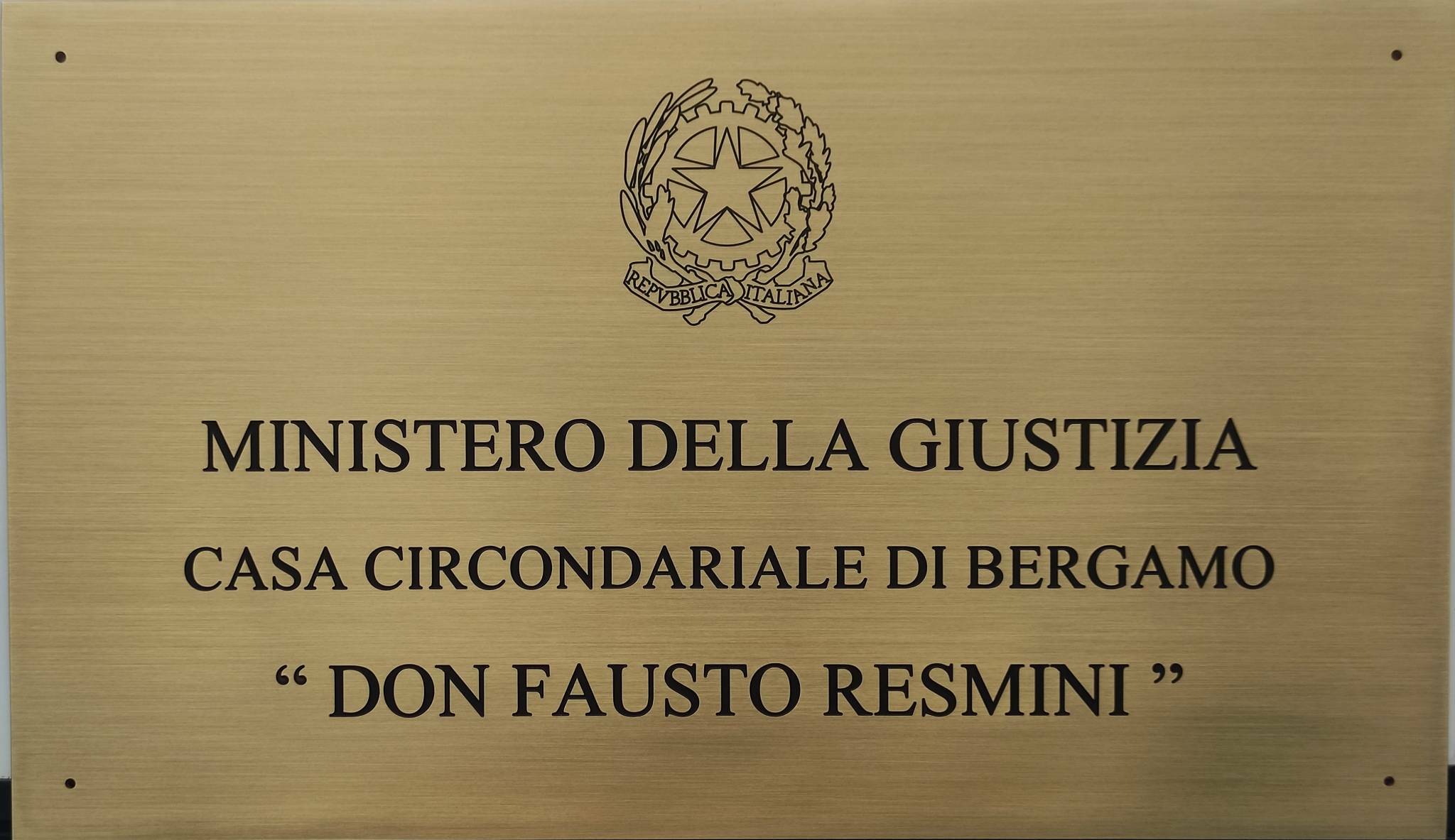 To underline the value of this title (April 19), the Minister of Justice Marta Cartabia also wanted to be present, in her speech focused on the relevance of Don Resmini's message, on the non-destructive but generative idea that includes "the travail of a journey that is often long and always marked by three moments: the recognition of the error, the request for forgiveness and reconciliation with the victims ", he stressed that" restorative is an aspect of our justice that has yet to be developed. As I have also said in Parliament, he is very close to my heart and I want to support him through government action, as far as I can ”.