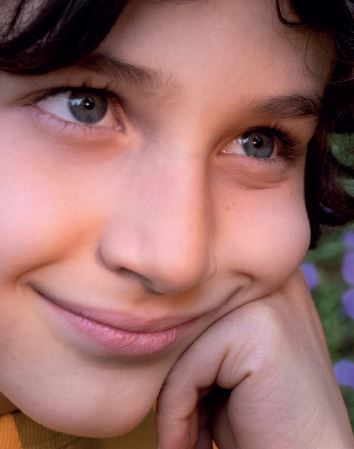 2 August 1983. The ruins of the old military arsenal of Turin apparently have nothing more to say. An immense dilapidated courtyard, cobwebs that have enveloped the walls, the uneven floor.
There are objects, rusty weapons, the remains of the workings of the past.
And a muffled silence that carries with it all the pain of a century: the story of millions of deaths also caused by those weapons, the tears of those who have lost a child, a husband, a brother, the dreams of lives that could have flourished. and that instead have been condemned forever not to express themselves.

Ernesto Olivero and his friends thus entered into a story greater than themselves. With the budding of an ideal that would soon bear fruit in the many streams and experiences of the Arsenale della Pace. They entered with the enthusiasm of twenty years, but also with the awareness of those who want to write a new page without erasing what has been.
Today the Arsenal is one of those metaphorical places that are shown to those who want to look at them: the sign of the possible transformations, of the reconversions on which no one would be ready to bet at the beginning, of many lives ready to change with a method and also with a severity. But there is something more: it is the imprint of a transfigured past that remains as a warning and testimony, which makes memory the key to living the present and the future in a different way. The architecture, the objects, the spaces: everything recalls the reality of the old factory, not as a museum, but as a sign of change.
The most iconic image is the old ammunition furnace that has become a tabernacle today. When you look at it, you immediately grasp its new dimension.
Yet, the past is there to give value to today, to move, to keep hope alive.

It is the same feeling you get when walking through the doors of the Arsenal of Hope in Sao Paulo, Brazil, also a place full of history. It was the old Hospedaria de Imigrantes, the quarantine house through which millions of immigrants passed, including at least one million Italians: stories of misery behind them, deep nostalgia, desires for redemption. The sea of ​​humanity on which Brazilian society has been woven.
Again, no make-up. The Arsenal today welcomes street men, but the past remains, some rooms such as the large canteen are still used.
But everything is in a new light, a different perspective that looks ahead, bearing in mind the starting point.

Ernesto Olivero wrote: «With my friends we have chosen to spend our lives in Brazil to restore dignity to all those people who have lost it for personal mistakes or for the history from which they come. Today the place where my heart swelled is no longer a quarantine house, but a welcoming house. We all want a better world and we understand that recrimination is not enough to build it and neither is emotion. We have to get up and start walking.
For many years we have been trying to live this love, this breath.
The Arsenale has become a small village that wants to give everyone the opportunity to learn to live with dignity and that has a great desire that the same thing happens in the rest of the country and the world ".