Are we a welcoming people? 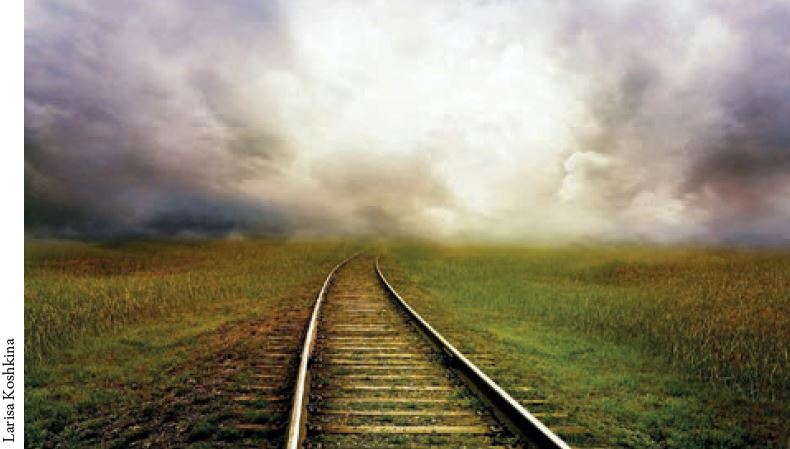 Stanley is Nigerian and has lived in Italy for six years. He ran away from his country because, like many other Christians, he risked dying every day. Since his mother passed away he has lived with his aunt and cousins ​​but, not having accepted him, they treated him like a slave.
He was illiterate, he slept on the ground and lived by following the law of the street, that of the strongest. Stanley in that place and with that family would have no future. He would end up in some local gang, one of those who rule the city with violence and spreading fear, and not afraid of having to use the gun to persuade others to obey.

One day he decided to escape and embark on the journey of hope, the one that in his dreams of him would take him to a place where, perhaps, he would finally be reborn. He crossed the whole desert, months and months of walking, with little food and a few liters of water.
First in the company of a friend, then alone, because along the way his travel companion was a victim of the desert, and it was Stanley who buried him.
It took him months to cross Niger on foot, and the same for Libya. From there, after another three months of waiting, with food and water rationed and sleeping under the stars, he embarked on an inflatable boat so full of people that he could hardly float.
The journey to Lampedusa was destructive and it took him three weeks to cross the Mediterranean.
The boat did not have a bathroom, nor sufficient life jackets in case of a shipwreck, as well as no safety equipment. The passengers did not have blankets for the night, or enough food and water, but neither did they have room to stretch their legs. Many died and were abandoned at sea, others arrived at their destination in such critical condition that they were forced to hospital for months. Dozens of children were traveling alone and it is not known what happened to them.

Once arrived at their destination, the massacre is not over. Stanley and all his companions were thrown as if they were criminals in a "First Reception Center", they call them that but they are very similar to a prison. Thousands of people are stowed in these places waiting for the documents necessary to move around our country, but months and months still pass before obtaining them. In summary, whoever manages to arrive and is lucky enough not to die during the journey, is forced to suffer humiliations such that he will never forget.
After having gone through all this, when the road to Stanley seemed to be going downhill, he found himself alone in a country still poorly prepared for welcoming migrants. He has run into racists, or people who are simply afraid of him being there, who have not made his life easy. And bureaucracy and distrust were his more frequent enemies than him.
The risk that this difficult and excruciating experience would lead him towards paths of illegality and indifference was great, but fortunately his story did not go that way.
Stanley today is a good, honest guy who has chosen the path of true freedom, that is, that of love. Fortunately for him, he found a family that took him in, offered him a job and restored some dignity but, unfortunately, there are thousands and thousands of Stanleys who still have no prospects, no plans and, inevitably , no dream.

It would be nice to be able to guarantee them hope in the future or, at least, the certainty of the present. Stanley's experience, which is simply that which thousands and thousands of immigrants live, leaves a bad taste in the mouth, and not only because it highlights the paucity of our feelings but, mainly, because it forces us to realize that the road to equality and inclusion is unfortunately still a long way off.