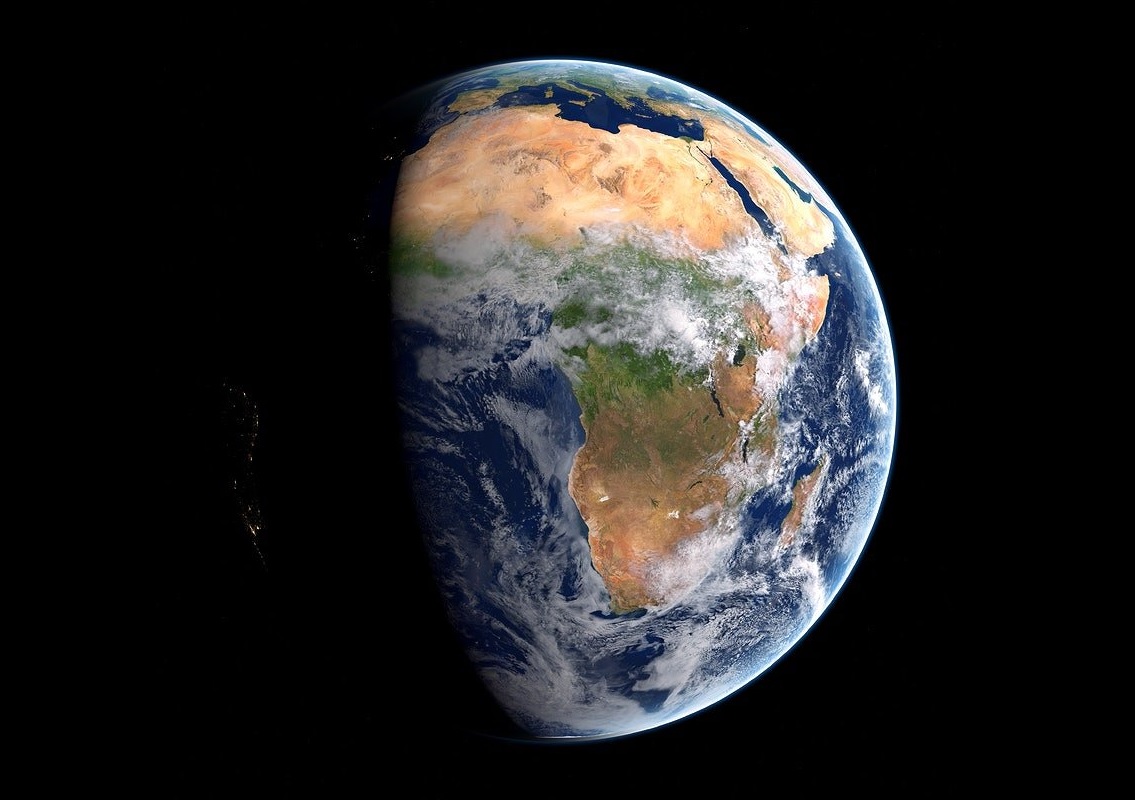 Sub-Saharan Africa is the site of at least 20 conflicts, is the poorest area on the planet, is infested with jihadist terrorism and is affected by climate change. It seems like a losing battle, the only way remains that of humanitarian aid, often only assistance. Let us resign ourselves to seeing ever-increasing flows of irregular migrants seeking redemption in Europe, led by unscrupulous traffickers to die at sea or in the desert while politics closes the borders and pays Turks, Libyans and the States passing through the routes to stop them. any cost. And let's not forget the pandemic, which is almost not treated in those parts given that on average only 5% of the population has been vaccinated. This in summary is the information that the Italian media give about Africa when they talk about it. A narrative that is still affected by the prejudice of the ancient Romans who wrote hic sunt leones on the maps under Libya and Egypt for fear of an unknown world.

Instead, let's try to look at things from a different perspective. Perhaps the one suggested by the Pope for the Day of Social Communications. We listen to Africa through the voices and stories of migrants, but also the voice of civil society. We will learn two or three important things that may change our vision. For example it constitutes 20% of the surface of the Earth and hosts 16% of the world population. However, its economy does not exceed 3% of global GDP. From this derives the common belief that Africa is poor. Instead, the African continent contains over 65% of the known reserves of terrestrial raw materials, namely gold, oil, copper, iron, bauxite and the strategic rare earths that make smartphones and computers work. Then it is estimated that in Sub-Saharan Africa there are 60% of the agricultural land not cultivated globally (without affecting the forest areas) and water resources and precious wood forests. Africa can feed the world (as well as itself) and African countries could easily develop.

But here comes the resource curse, which involves the systematic looting of old and new powers and global companies, often with the complicity of corrupt local elites. And it explains why many forgotten wars are fought here. Africans have been and are still being robbed and impoverished. Many acres of fertile land are bought by foreign states which guarantee reserves of cereals in general, exploiting rural populations who have always lived there. It is land grabbing, the legalized theft of water and arable land.

By always listening, we can learn that Africa is in constant transformation because it is young and the large amount of population under 20 is its main asset in an aging world. The African population will in fact grow almost 4 times over the course of this century due to the reduction of poverty and the drastic drop in infant mortality, thanks to the improvement of health systems. In seven years, 42% of the world's youth population will live in Africa. It means that the global workforce of the 21st century will come from this continent. From the demographic push will come an economic explosion with a great demand for connections and energy that here can be green thanks to the wind and water. Who is taking the opportunity to work with Africa for the future? Above all China and Arab countries, which are in conflict with the US and the EU to secure better agreements and often have an advantage. But let's listen to Africa well. He knows that the EU brings lasting development and that several countries such as Italy have abandoned a neo-colonial attitude. He needs it. When Brussels plans the energy transition, the digital and green economy, you think of the big sister beyond the Mediterranean to widen and not close the borders of peace.

In seven years, 42% of the world's youth population will live in Africa. It means that the global workforce of the 21st century will come from this continent