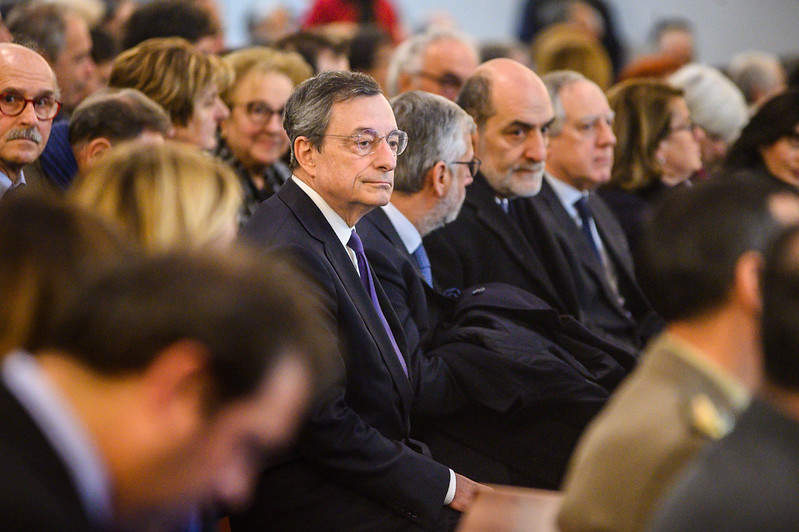 Fighting the virus, encouraging the vaccination campaign, supporting and restarting the economy, considering school and education a priority, defending the environment. An ambitious program from which Italy restarts, with the government led by Mario Draghi. At a time when many would think only of retirement, he accepted with a great spirit of service to form a new government, in one of the most difficult moments in the history of republican Italy. “In the most difficult moments of our history, the highest and noblest expression of politics has resulted in courageous choices, in visions that until a moment before seemed impossible. Because before any of our belonging, the duty of citizenship comes. […] And today, the politicians and technicians who make up this new executive are all simply Italian citizens, honored to serve their country, all equally aware of the task that has been entrusted to us ». These are some passages from his keynote speech to the Senate.

Clear words, which have the great merit of restoring confidence to Italians and creating unity among many of our representatives. Many have compared - rightly or wrongly - this health emergency to a conflict; what is certain is that a different season is opening up, where partisan interests are set aside for a greater good, as in a new constituent spirit. President Draghi himself, after quoting Pope Francis, said: "We want to leave a good planet, not just a good currency". A firm, clear, authoritative voice. We need sentinels who announce the weather of tomorrow with an honest and transparent look at the past and the present. We need people who can prove this with facts. And among these people we can all be!