A continent in revolt 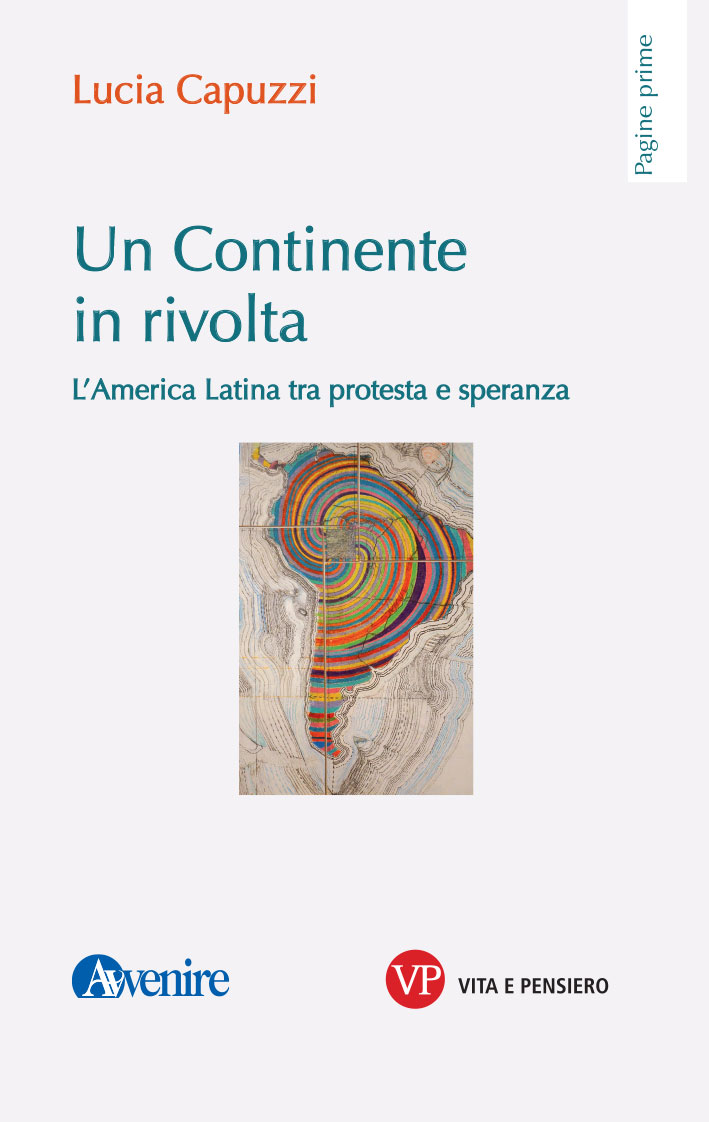 After a decade of relative stability, Latin America is today shaken by a wave of revolts that not even the pandemic has managed to defuse. From Chile to Bolivia, from Colombia to Nicaragua, to Brazil, the precarious balance creaks and discontent occupies the streets.

It is an unstoppable movement, which fits into the tormented global context, but whose deep roots lie in the recent past of the region and its unsolved issues. With the bloody season of dictatorships closed, Latin America has built institutional systems based on alternation, has put in order the main macroeconomic indicators, has implemented national strategies to reduce, at least a little, the ferocious inequality.

Despite this, it still remains trapped in dependence on exporting raw materials. And it is this system, a legacy of the colonial past, that still subject it in a dramatic way to the abrupt fluctuations of international markets.

Can the revolt really mark a turning point? The answer remains uncertain, but certainly the young Latin American democracies are grappling with their first real growth crisis. A non-linear, difficult, exhausting, risky path. But inexorably in action. The outcome of which, as yet unwritten, is played on the thread between news and history.

Biography of the author Lucia Capuzzi (Cagliari, 1978) is a correspondent for the newspaper Avvenire for Latin America. Her reportages have received important awards, including the Luchetta Prize (2014), the Golden Dove Prize for Peace (2016) and the Parise Prize (2018). You have published, among other things, The day before peace (Rome 2019), Amazon Frontier, Journey to the heart of the planet (with Stefania Falasca, Verona 2019).

Drafting of the University of Dialogue
NP April 2021