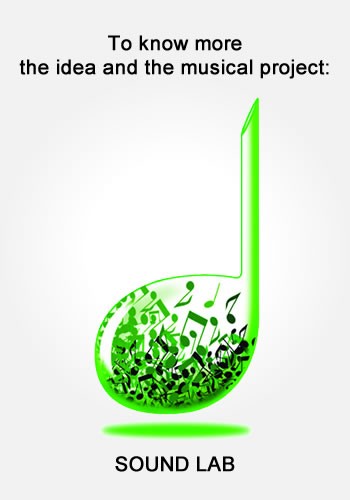 Fairground attraction - Jock O'hazeldean
Well, there is little to say here and a lot to hear. Typical song where it is the voice that she keeps on the band and not vice versa, she is Eddi Reader, Scottish, not very visible artist but very very good.
Compared to other singers, she has a truly unique timbre, very much in tune - I think - with the climate of her country, foggy, humid, with a pale sun every now and then, which however warms. When the song starts with just her voice, a shiver runs down her spine. 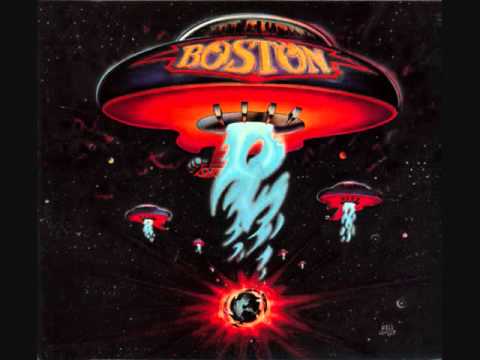 Boston - Smokin'
Mamma mia what do you remember!
Track that has been following me for at least forty years, they are among the most beautiful subjects - at least, that I remember - from one shot band, that is, a band that fired only one shot (or almost) and made a perfect center. Rock fired, with all the repertoire of the 70s, that is voice with cast iron tonsils, drums that lead, guitar with a tone that will not be easy to forget, some hints of prog et voilà, the legend is served. Mythical.

Wade bowen - Day of the dead

Part that seems to be the usual moronic song that populates the virtual and mental space of a lot of people, but already after the first verse you understand that something is wrong and you have the wrong judgment. The fisa in fact, which creeps almost silently, behind the tranka-tranka schitarrata, makes your ears prick up and you realize that you are already searching on Google who the hell is' I'm #wadebowen. They say about him that he is a country singer, but the account does not add up: here we are much further south. When then - after the song has risen with blows and is becoming irresistible - the Latin horns come in, then you understand everything: #wadebowen is a country singer disguised as a mariachi.

Find it on youtube.com