Brazil: one year in the parish 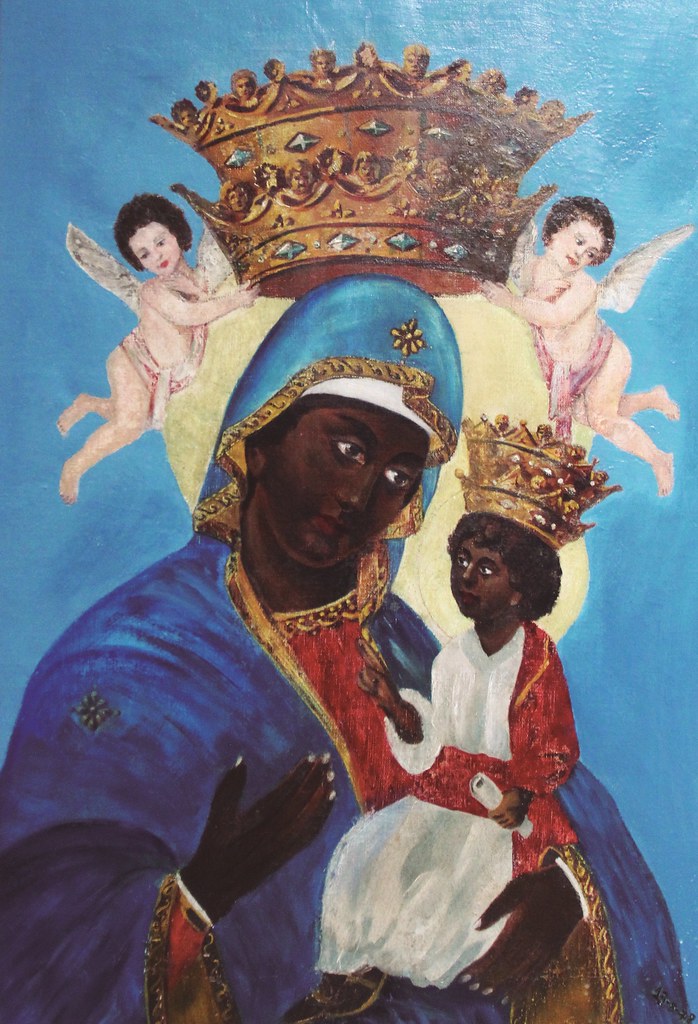 A year has already passed since, on February 27, 2016, we received the grace to walk together with the parish community of Our Lady of Casaluce, in the Brás district, the central area of ​​the city of São Paulo. After a year, we can serenely say that the news is not us, but Our Lady of Casaluce and her parishioners continue to be.
This can only be the case for those who propose to be an animator, brother and friend. Each parish is born with a story, with its own "personality" and carries it on its shoulders, in its DNA, even if people change and if the surrounding environment changes or radically transforms.
A year is nothing. When a child turns one, he begins to walk and barely say a few words. He still needs mum and dad to grow, grow, grow ... and when he turns 18 he certainly cannot be considered adult and mature. That's life. It takes time to develop a personality, to form a character and to consolidate autonomous ideas. For a parish community it is not very different. It is built over the years, brick by brick. 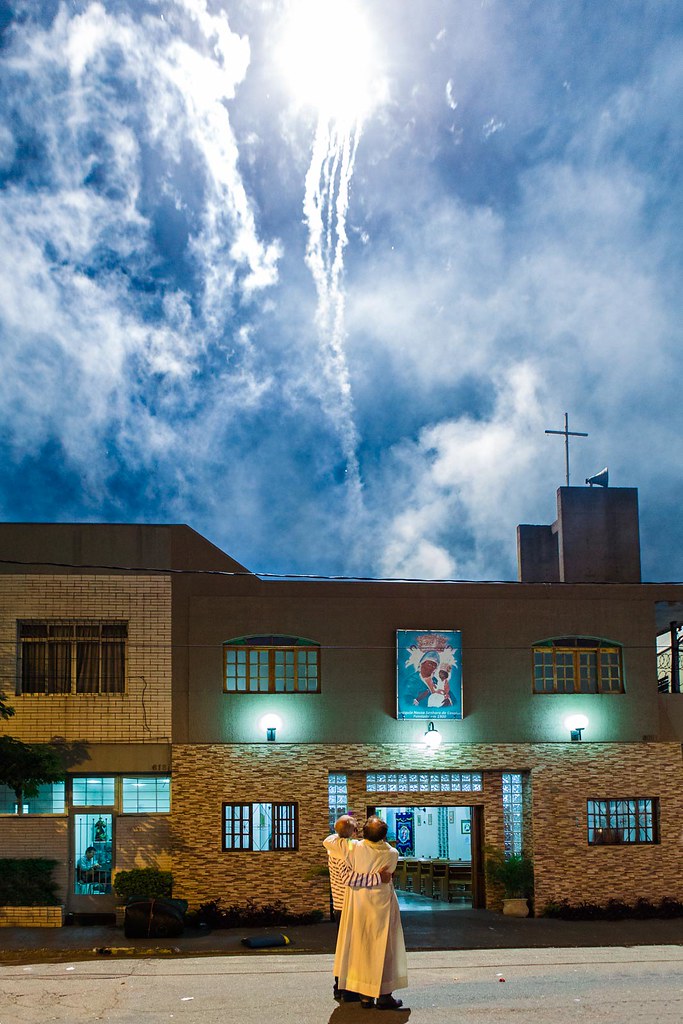 The Casaluce parish does not need to be refounded, it keeps its "personality" intact despite the great changes in the neighborhood in which it was born. Let's try to be clearer: it is no longer the community born from the popular devotion of that group of immigrants from Aversa who founded it in 1900, there is no longer even the smell of that Italy in the streets of the neighborhood. Instead of the Italians, today there are Bolivians, street men, workshops and shops for the sale of industrial machinery and then there are the Evangelicals, a sea of ​​neo-centecostal churches.
The only remaining thread that binds Casaluce to its past is the story of Father Antonio Fusari - who in the 1970s transformed the small chapel into a parish - the last custodian of that identity of Italian migrants who no longer exist.
The tradition of the Italian Festival, the oldest in the metropolis, has remained, but the language has completely disappeared, the one that was spoken sitting in front of the houses as in some countries of southern Italy. Thinking about it, something Italian has remained and it is the name with which the Madonna is venerated, in fact ... of "Casaluce", house of Light. Yes, this is the great certainty: Mary remains, she does not forget us, that Mary whose effigy reproduces the black Madonna of a Byzantine icon of "She who shows us the way", points to the Light, her son Jesus . 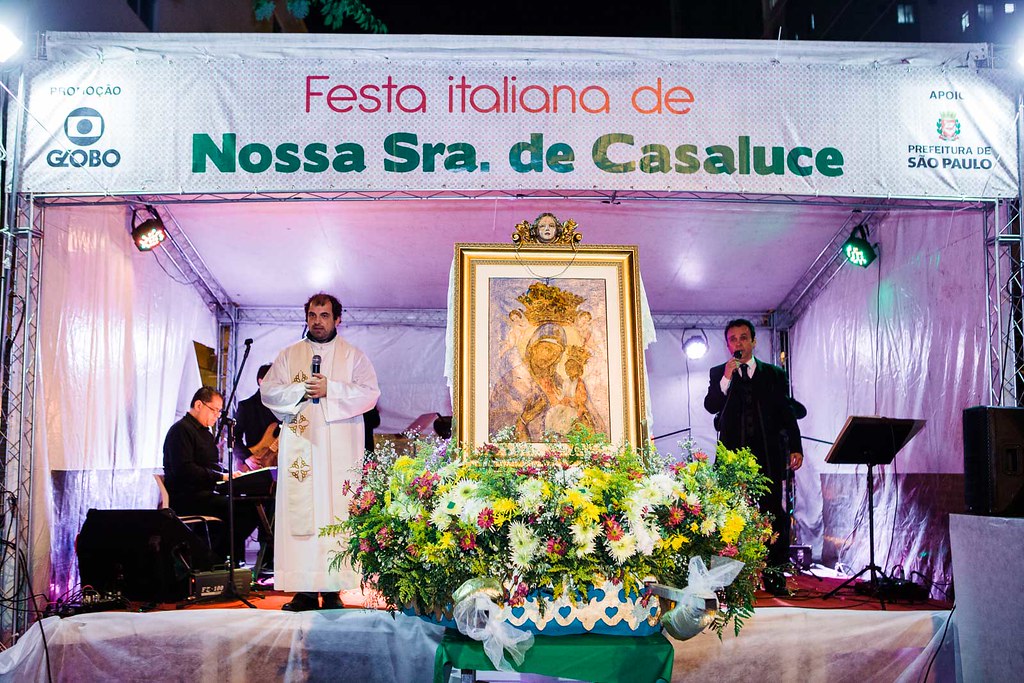 This is the Marian identity of a "house" which in a year of silent presence of two priests of the Fraternity of Hope of Sermig has not changed, it must not change, rather it must be strengthened, revived, multiplied.
This is what we said to each other on Sunday 26 February, celebrating this first year of walking together: "It was a year to get to know each other, the first of many, because to get to know each other, to look at each other and discover each other ... the years are never enough". Can a mother say that she knows her child fully? He will always remain a mystery, like Jesus for Mary.
As we said, Maria remained and guides us. How can we "read" her icon of her, she continues to show us the way of Jesus, his Gospel, his mercy which, if we want it, can become ours. This path, at first glance, cannot be seen or perhaps we can glimpse it in that invention of "augmented reality" * which for us Christians is nothing new. We talked about it in these days with the children of the catechism: “When we make the sign of the Cross we enter an augmented reality, those in which the angels and saints live, in the Presence of God. There Jesus is always with us. Enter this reality often! ”. It was nice, a few minutes later, to hear a little boy enthusiastically talk about this discovery to his parents. 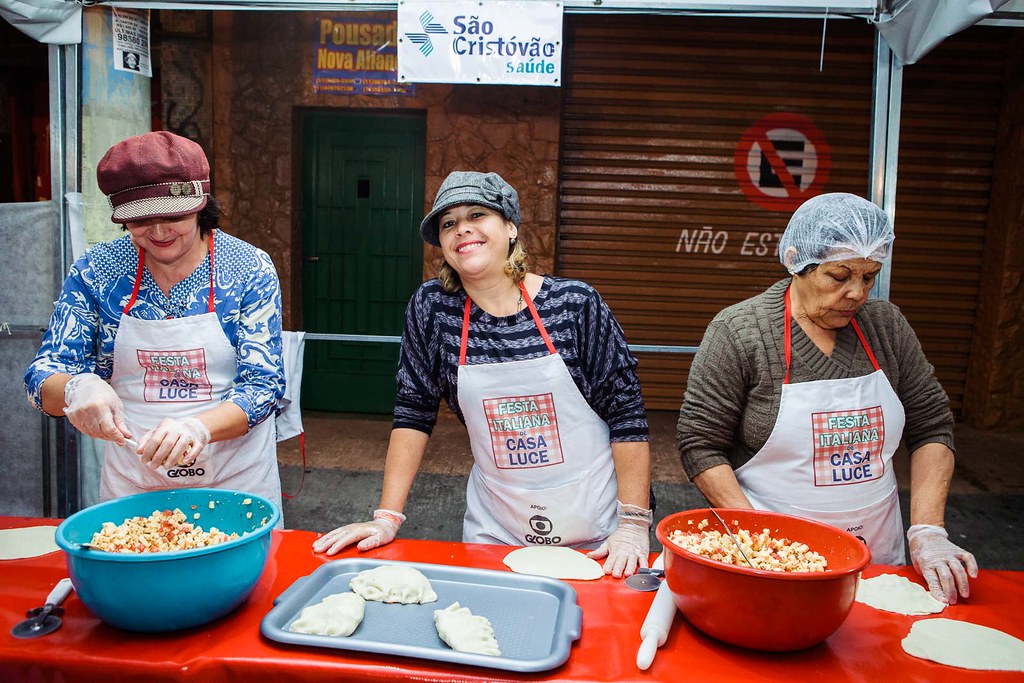 If the guide continues to be Mary, Sermig and Casaluce will have the same goal: to - in the name of the Father and with Isaiah - tell those who knock on our doors that "even if there were a woman who forgets her child, so as not to be moved any more for him, I will never forget you (Is 49:15).
Perhaps we are still in the phase of hope, we are not yet able to tell each other these things ... but in this first year of our journey we have seen that, even if unconsciously, we want it so much! We want to tell each other that we are part of the Casaluce family, we want to tell the children and young people who discover Jesus through us, we want to tell those who feel alone, those who are sick, those who seek hope. We, as animators, brothers and friends of this community, can only encourage and persevere on this path, focusing on the mercy of all. Mary and her parishioners will continue to be the protagonists of their history. May Maria di Casaluce enlighten our journey together for the years to come.
* By augmented reality we mean the enrichment of human sensory perception through information, generally manipulated and conveyed electronically, which would not be perceptible with the five senses.
See also: In Brazil the first parish entrusted to Sermig
Share on social media