The other's problem becomes mine 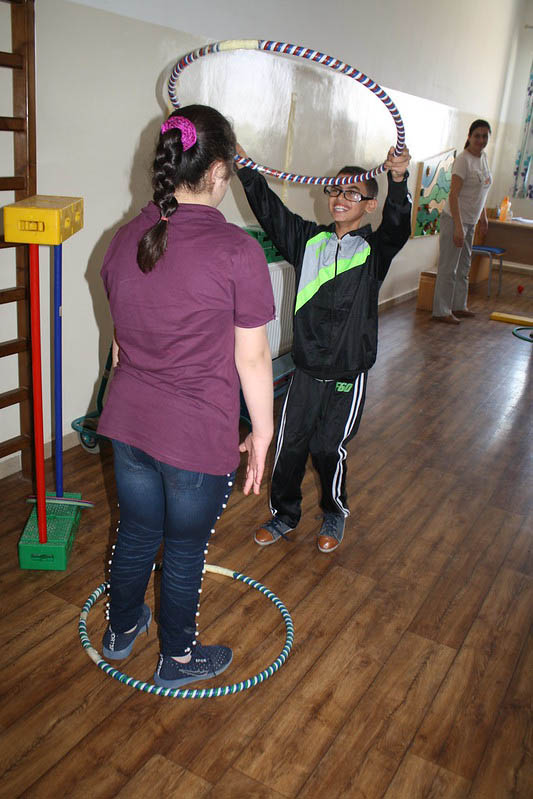 In these months of distance learning, this sentence from the Sermig Rule has been the concrete key to avoid being discouraged and throw in the towel in the face of the most difficult situations, so as not to fall into the temptation to stop believing that a family that has not responded to almost daily invitations from educators may sooner or later accept the help - albeit small and limited - that we can offer if we find the right channel to offer it.

In the weekly coordination meetings with the educators of the Arsenale dell'Incontro we always try to share - in addition to the most difficult situations that require discussion and help from everyone to be faced - also the good things that have happened, the ideas that they have worked, so that they become mutual encouragement and help us keep alive the desire for good and hope that we have in our hearts. Because we know that it is from there that the life of this time passes, it is what makes the quality of the service we can offer.

Three small examples. One of the speech therapists in front of an autistic child who for some weeks had completely refused the idea of ​​teaching at a distance, decided to offer him the lesson: she called her son, who is more or less the same age as him, and she asked him to show him what they were doing together, because he didn't know and wanted to learn it.
So the child began to speak, delighted to be able to "teach" what he knew to the son of the speech therapist. And from that day their meetings resumed in this new form.

Another teacher had been trying for months to contact the parents of one of her students, but all her phone numbers were always disconnected.
Talking to her husband about it, she discovered that one of her relatives was a neighbor of this family and on good terms with them. The husband agreed to ask this relative to contact the family and give them our teacher's phone number, so that they could contact her if they wished. A couple of days later the mother of our pupil called the teacher, her voice broken with emotion at how much we had taken her child to heart.

Another family has three children who attend our school, but their mother accepted distance lessons only for the youngest, because according to her they were not necessary for the other two, they just needed to do the homework sent by the teachers themselves. We have tried in every way to make her change her mind, but without great results. So we asked the mother to have all the children connect to the lesson of the youngest child, because we needed them to help him with an activity. Everyone was finally there this morning. And the teachers of the two eldest children also connected with them. The joy of the older kids was overwhelming.

And maybe she even convinced their mom that homework is not enough! There is no recipe that is always good, many times it takes time, patience and perseverance before finding an idea that works, but if the problem of the other becomes mine, it becomes ours, it often happens that by dint of trying unexpected paths open up. . Even in difficult times like this. We continue to believe it, we continue to live it.

Arsenal of the Encounter
NP April 2021