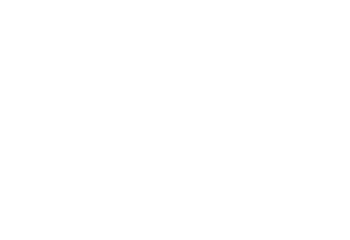 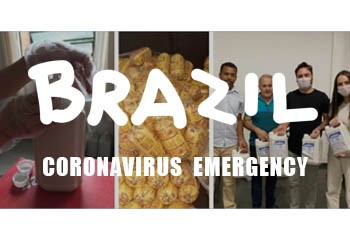 Quarantine at the Arsenal of Hope

Yesterday, 19/06, as usual in these times of pandemic, in the Arsenal of Hope we gathered under the large tent in the central courtyard of the house, tent that has already become one of the symbols of this long period of quarantine.

The agenda of the day was formed by several communications about the life of the house and about the resumption of some internal activities, which must respect new rules of distancing and care so as not to be contaminated. These group activities (some in online mode) are, for example, the N.A. group and courses in partnership with SENAI and other companies and partners that are still being studied.

Some devolutions were also presented in response to requests that were made at previous meetings, such as the willingness of several people to donate blood. The nursing technician Shirlei, from Hospital São Cristóvão, partner of the house, explained some of the requirements that enable people to donate, in addition to the procedures to trigger the Blood Bank in the Arsenal.

A brief account was also made of some data from the "quarantined Arsenal", such as number of meals – 174,192 so far, counting breakfasts, lunches and dinners – number of hygiene kits distributed, number of departures with welcomed in cars of the house to make withdrawals of the 1st and 2nd installment of emergency aid, number of withdrawal of medicines made by motoboy in basic health units, number of haircuts, etc. All this is not as a cold report, but as a way of putting before our eyes and our hearts the enormous effort of good that was and is being done to take care of the lives of all – including those who have already left the house, considering that when we started quarantine we had more than 1,000 welcomed – thanks to the help of many people and, we believe, thanks to God's help.

The last part of the meeting was dedicated to answering questions and announcing some events already scheduled for next week.

In the afternoon, as every Friday during the quarantine, there was distribution of hygiene kits.

Arsenal of Hope remains in quarantine until at least June 28.

Support the Arsenal of Hope for the Coronavirus Emergency