The Arsenal of Hope 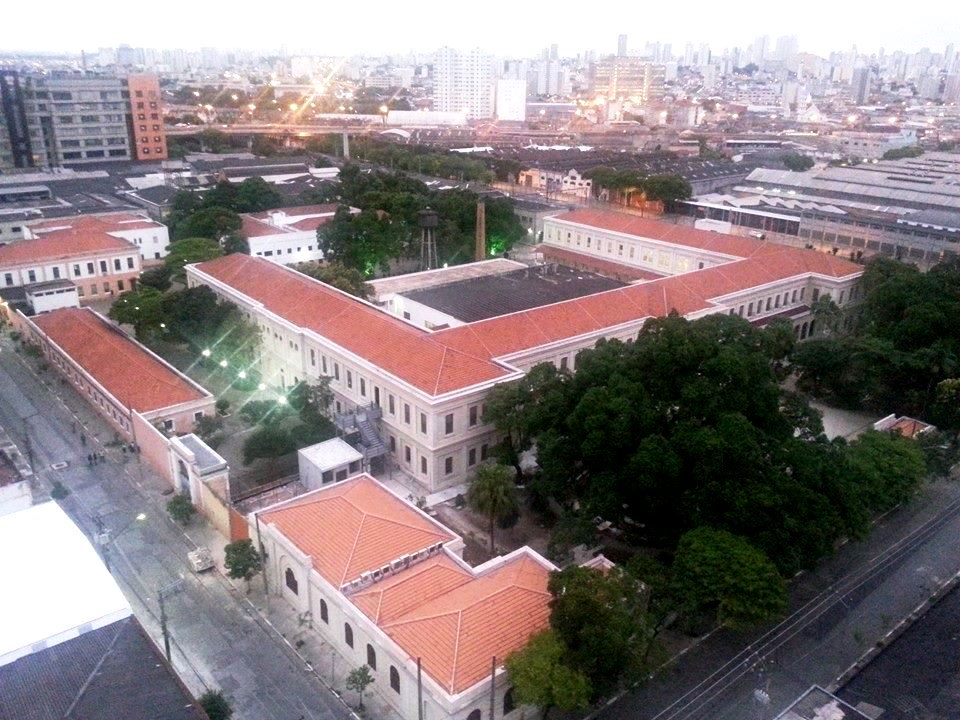 Why this beautiful name? There are many reasons.
The first is a consequence of the rereading that Sermig made of his first thirty years of life dedicated to serving others, especially the most needy, with a great missionary openness. It had been an experience imbued with hope. The commitment to the service of the least had been carried out by the central nucleus of consecrated persons, who were joined by families, and then young and old who wanted to live faith and charity with a horizon of fullness, of eternal life, based on the presence of the risen Christ and under the constant action of the Holy Spirit. A horizon founded, that is, on hope.
The Fraternity then decided to take the name of "Fraternity of Hope". And to hope he dedicated the second Arsenal, that of San Paolo.
Another reason, no less important, can be identified in the desire to be inspired by the motto of Cardinal Paulo Evaristo Arns, archbishop of São Paulo at the time, who had intensely desired the foundation of the Arsenal in São Paulo and was very committed so that the dream could come true to offer the people of the street, the poorest, a service that would help them regain their dignity. The motto engraved in its coat of arms is: "Hope against all hope".
Various contacts with him, with dom Decio, bishop of that part of the city where the Arsenal stands today, with the civil authorities, with the members of the pastoral care, together with spiritual discernment at the Arsenal of Peace, at times of prayer, at preparation of the first young missionaries, allowed the Arsenal to finally be born in San Paolo, with the beautiful name of “Arsenale della Speranza”.
The Arsenal is a service to the poorest, to those who have a great need for hope to have the courage to fight every day for survival and to overcome difficulties.
It is their duty to nourish this beautiful virtue of Jesus in their hearts, hope, which is trust in the Heavenly Father and the certainty of his victory over sin and death.
Dom Luciano
from the book "Two friends"
See also the page on Dom Luciano Mendes de Almeida
Share on social media