No sooner said than done

Father Paul, my spiritual father, holy man, ascetic, had given me the mandate: "Go ahead, God accompanies you, but you command". That "you command" he meant: bring your method.
My first great teacher is called Giorgio Ceragioli. When I talk to him I call him a good teacher. Already in the 1960s, he taught that to eliminate the gap between different worlds, the so-called first, second, third and fourth worlds, it was necessary to bring the most advanced technology, otherwise the gap between north and south would have been increasingly unbridgeable. That "lesson" entered me.
In Turin we had begun to welcome the people of the night with great dignity. We started with one, two and soon arrived at 200. What we had done in Turin we could also have done in San Paolo: a bed furnished with a mattress, blankets, sheets and pillow. Adequate sanitation. Friends of the fraternity ready to welcome, to dialogue. In Turin, if a friend who was staying at night was sick, a friend who was a doctor was immediately at his bedside. In Sao Paulo we would have inherited a reception of 100, 120 guests, managed by 170 officials. It was not difficult to find in the community the right friends who would have crossed the ocean, good friends, obedient, tough, faithful. But the adventures of God always have the unexpected, and the difficulties we found were worthy of an adventure from God. 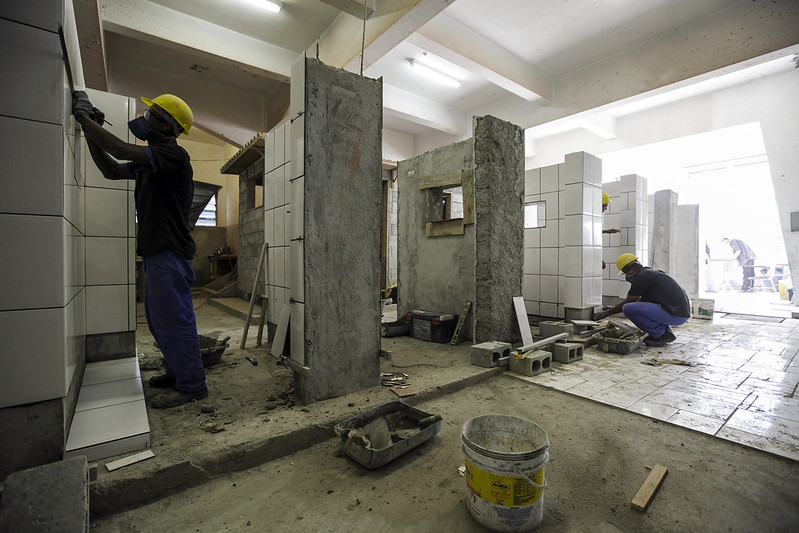 The house, the Hospedaria dos Imigrantes that had been proposed to us, was no longer available; we didn't know where to go to sleep. Impossible difficulties, but when we just had to cry and go home, we said to ourselves: “God is sending us here and we don't move from here, God doesn't make a bad impression”. Yes, that's right. In the telephone calls that multiplied between Turin and San Paolo, we hid everything: "everything is fine here, everything is going well, indeed for the best, but we continue to pray". The desperation encountered by prayer becomes faith; suddenly, all no's become yes. On February 22, 1996 we entered the Arsenale della Speranza: this is the name we immediately gave to the house. We have set up a cooperative with 65 Brazilian friends. The base was the friends of the parish of San Rafael, with whom we had met in prayer for some years and with whom we had shared some projects carried out in Brazil. We left with them. Together with them, in a short time, the 100 guest friends became 300, then 400 and then what I had said on 12 December 1995 - the day of the feast of Our Lady of Guadalupe patron saint of Latin America - came true: that by 2000 we would have welcomed 1000 people. I don't know who believed this dream. I know that together with Dom Luciano we immediately believed you. Was it said? It has been done!
Ernesto Olivero
from the book "The long way to God"
Share on social media