HomeOur ArsenalsArsenal of PeaceArticlesThe Harlem Renaissance: when art gives a voice to a people

The Harlem Renaissance: when art gives a voice to a people

"Art sweeps our soul from the dust of everyday life", so said Pablo Picasso, referring to the magical and fascinating effect that a work of art can cause in the viewer, perhaps giving him a new point of view on a given topic, showing him a distant place, or - more simply - telling him something. What can be told through a painting? Probably everything, if done in the right way, but the most immediate example that comes to mind is certainly the description of a historical period or a particular event that the artist is experiencing: not surprisingly, there is the history of art .

This discipline, even only for how it is studied at school, is a vast and articulated subject, a succession of artistic currents, movements, authors and works, and it is fascinating to see how all this is influenced by historical events and by the society of the time. : just think of how much the Greek sculptures and temples tell us about the culture of an entire civilization, the solemn architecture of the Middle Ages, or, in much more recent times, the first depictions of the workers of the early nineteenth century, a newly born social class and which art, in all its forms, tried to give voice.
The artistic expression of an era is an excellent key to understanding and knowing the history of a people, and Italy is a practical example, given that our works (together with those of many European artists) are known all over the world, but is it always that simple? Or rather, are we all so well represented in the art world? The answer, as you can easily guess, is no: the poor representation of discriminated minorities and / or categories is a problem also in this area. 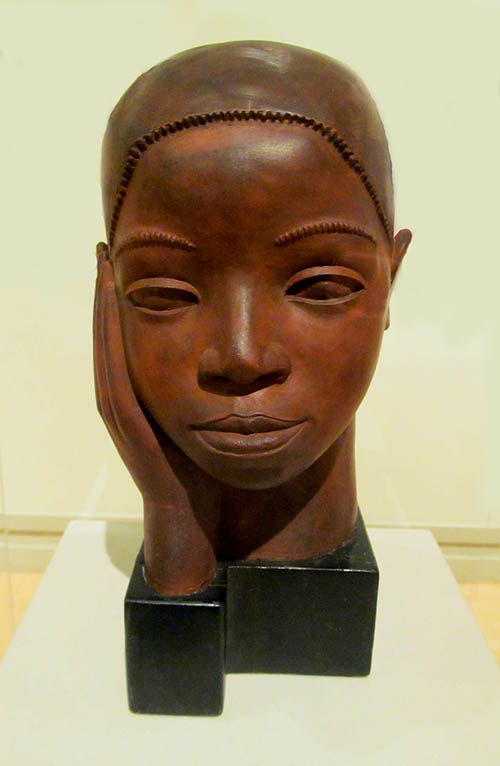 At the ethnic level this phenomenon is quite evident, given that when we talk about artists the first names that come to mind (but also the second, third and so on) are those of white men.
It happened in the past. That the West remained fascinated by the art of a distant people: for example, in the second half of the 19th century, we find the phenomenon of "Japonism", or when, after years of silence and isolation, Japanese prints arrived in Europe, which they intrigued everyone and strongly inspired impressionists and post - impressionists. Artists such as Utamaro, Hokusai and Hiroshige have greatly influenced the works of Manet, Van Gogh and Monet, for example.
However, phenomena such as Japonism are rare and do not concern the artistic production of many countries.

The curiosity and the desire to investigate the matter came to me between May and June 2020, when numerous protests of the Black Lives Matter movement broke out in America, following the killing of George Floyd by a policeman. These tensions have put in the spotlight all the problems that the African American community (but not only) is still forced to face today. It is by reading yet another article on this topic that I realized how, even though I considered myself passionate about art, I did not know a single current or artistic movement that concerned the black population. 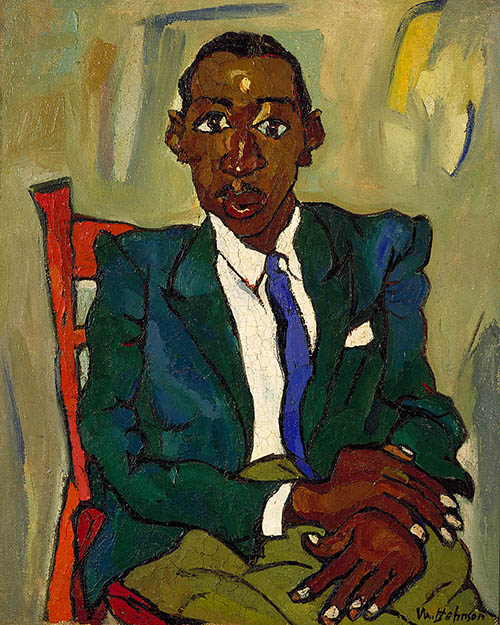 I told myself that it was not good, and that I had to fix it: the internet came against me.
The first artistic movement I discovered is the Harlem Renaissance, which spread between the early 1920s and the mid 1930s in the United States: place and time are not a coincidence, given that in those years a middle class even in the African American community (note: slavery in America was abolished in 1865), which settled in Harlem, New York.
Of course, racism in those years was overwhelming, but that did not stop the community from setting up political and intellectual organizations, as well as from starting to produce newspapers and magazines.
In essence, the Harlem Renaissance was an artistic and cultural movement that aimed precisely at enhancing the creativity of blacks, their identity and their connection with Africa. We find paintings, sculptures, collages, but also music, theater, writing, in an artistic current that claimed the dignity and freedom of a very large community, obviously going against a racist and closed society. 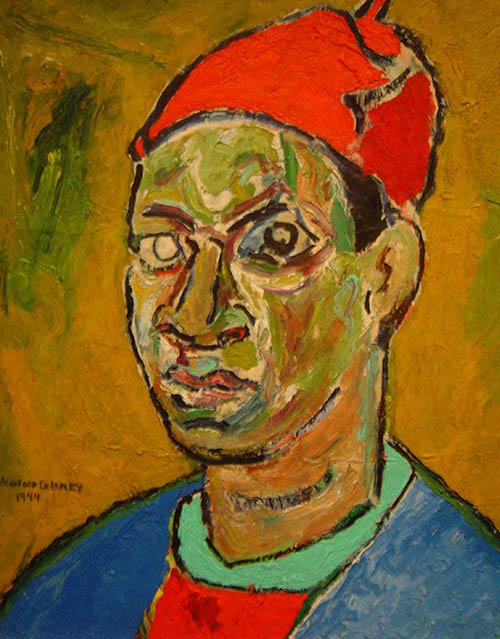 We find a sort of dualism in these works, which appeared more or less in all forms of art, from painting to theater, or the union of what could be called "high culture" with street life.
The most common themes that appeared were the experience of slavery, the effects of institutionalized racism, African American traditions, and even the very difficulty of telling all this to a mainly white audience. This last operation was not at all simple, but they succeeded: the Harlem renaissance greatly helped the inclusion of black history in American culture, giving them greater social awareness that pushed them to make their way more and more in the world of art.
Some exponents - regarding the visual arts - are Augusta Savage, sculptor, Sargent Claude Johnson, known mainly for sculptures, but who also worked as a painter, ceramist and engraver, Jacob Lawrence and Lois Mailou Jones, both painters. 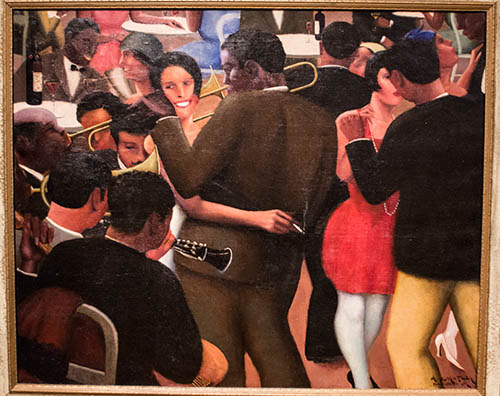 A direct relative of the Harlem renaissance, is the Black Arts Movement (BAM), which some call - not surprisingly - "second renaissance", also spread in the United States but a few decades later. The movement (mainly poetic and musical) was founded by Amiri Baraka in 1965, the year of the assassination of Malcolm X, and flanked the Black Power Movement, its political counterpart. America was going through an important period in the history of blacks, social tensions were very high, and the BAM in fact deals with more political topics than the Harlem renaissance, unfortunately coming to be offensive, so much so that some exponents were criticized for proving to be racist and sexists.
These accusations put the movement in a bad light, which consequently was short-lived, but those few years were enough to give birth to institutions that would later promote the works of black artists, such as Chicago's Third World Press and Detroit Broadside Press, and, in addition, it made possible the careers of numerous rappers and slam poets. 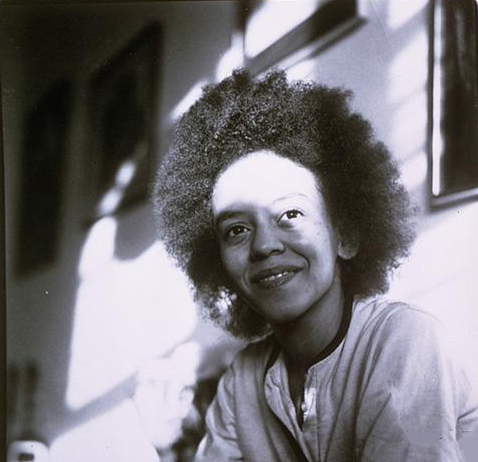 The BAM is not the only artistic movement attributable to a fight against discrimination, of course: for example, in the same years, we see the birth and spread of feminist art, and even if it is not a people as in the previous case, yes they may find similarities.
As for black artists, it had always been difficult for women to emerge, in a field dominated by men, and the few who made it did not use art to convey a message of protest against gender discrimination, or at least this is what normally happened until 1960, when the feminist movement began to give voice and space to women.

Returning to the Harlem Renaissance and the BAM, I realize that these probably represent only a very small part of what African American culture is, and in any case in these lines I have considered only two of the many communities that are still discriminated against today, but I think is still a good food for thought.
The discovery of the Harlem Renaissance opened my eyes to how fundamental representation is for the most discriminated communities, and it is also a good demonstration of how much beauty can be created if you let a people tell you through their art.