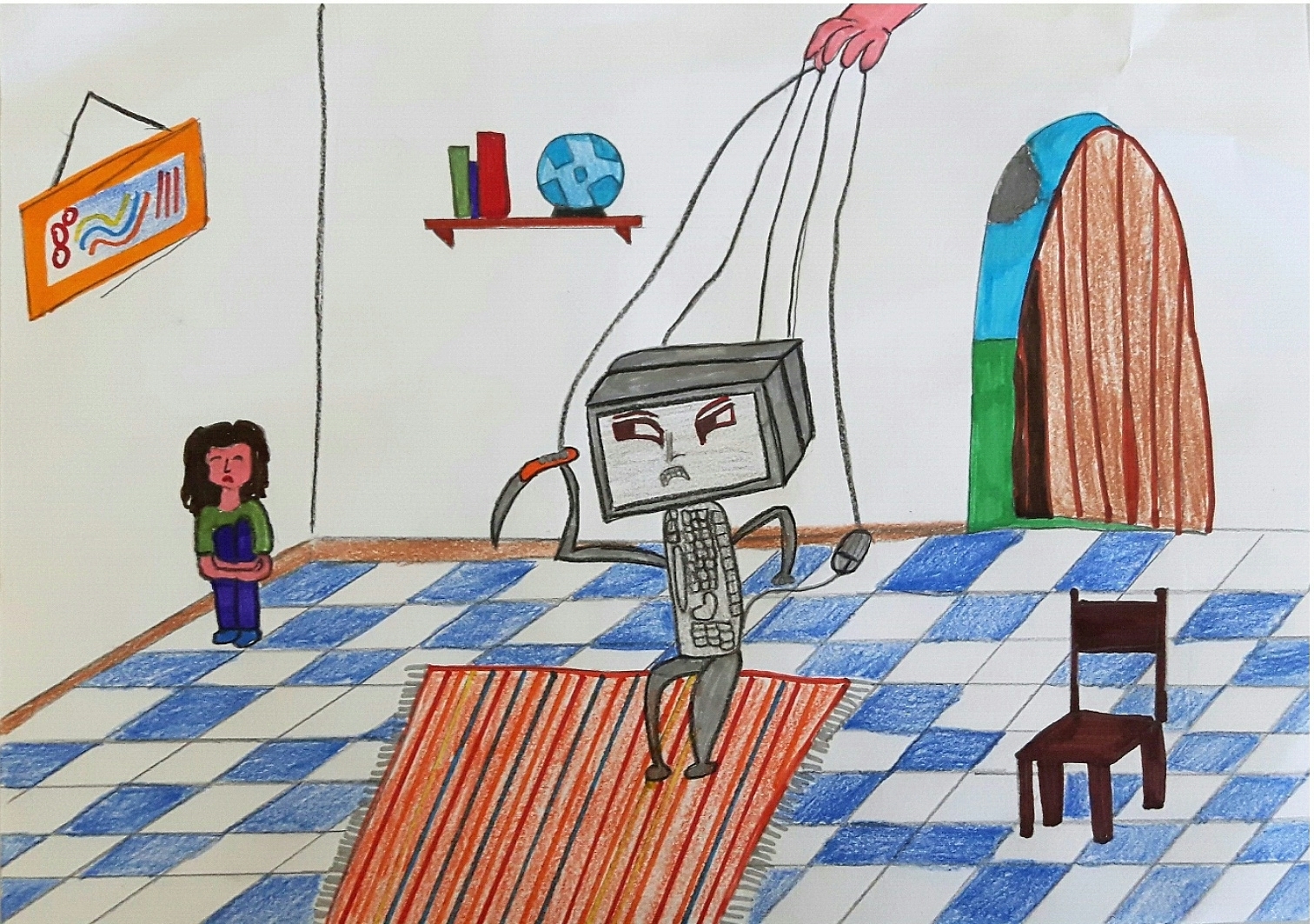 Naomi Osaka, Japanese tennis champion, announces her retirement after losing in the US Open. Simone Biles, US gymnastics champion, retires from the Olympic freestyle competitions. In both cases, like so many others of this period, the forfeits are determined by events that public opinion may not understand, imagining the dimension of elite sport, extra-popular and extra-millionaire, rich only in roses, without thorns. In reality, especially on very young subjects, the pressure of the media (journalists) and social networks (ordinary people) often triggers a boomerang effect, which transforms the protagonists of global news (positive and satisfying aspect) into targets of morbid gossip (negative aspect and alienating).

For Osaka, the enemy was spotted in reporters, to the point of refusing some post-match press conferences. When she was asked why she prevents the person who guarantees her fame from working, open up heaven: weeping, and the meeting with the press is over.

For Biles, the enemy has been identified in the demons, who pass through her head, a way of expressing the excessive demands of those who make her compete, always demanding perfection, even at the cost of abnormal psychological stresses.

Lately, the women's national volleyball team was charged for the non-optimal performance, during the Tokyo Olympics, due to the too recurring presence on social networks, from Facebook to Twitter, from Instagram to Tik Tok.

Cyberbullying is one of the phenomena that characterize today's youth. I allow myself, humbly, to remind a great truth, often overlooked, to those who suffer this type of media attack. Those who agree with you are usually the silent majority of those who don't write, but just read the posts. It is only time wasters who vent their existential frustrations in insults and offenses, so it is worth not taking it, as they represent an insignificant portion, compared to the totality of supporters. Lift up your hearts!