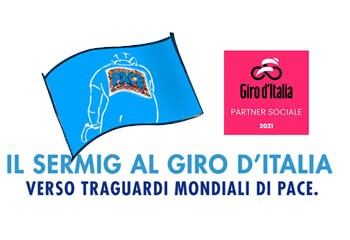 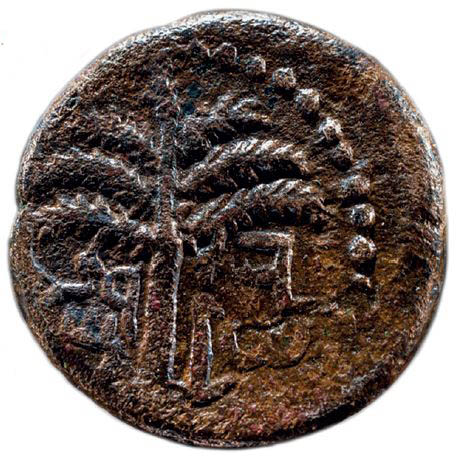 It looks like a coin like the others, but it is the only one belonging to the period of the Bar Kochba revolt (133 AD) to have the word Jerusalem on the back.
The coin was found inside the William Davidson Archaeological Park, during an excavation by the Israel Antiquities Authority. On one side it has a representation of bunches of grapes and the inscription "year two of the freedom of Israel" and on the other a palm tree with the inscription Jerusalem.

After the destruction of the city and the temple of Jerusalem by Titus, who transformed it into a place of quartering for the troops, Hadrian decided to rebuild it as a Roman city with the name of Aelia Capitolina. The emperor planned the construction of a temple dedicated to the Capitoline triad (Jupiter, Juno and Minerva) on the ruins of the Jewish one. The population perceived the project as a blasphemy.
Rome reacted with a series of edicts aimed at breaking the Jewish identity: the rest of the Sabbath and circumcision were forbidden.

Thus began the revolution of Simone Bar Kocheba (called Bar Kochba in reference to a prophecy) which opposed Roman domination for three years. The revolution ended in blood and Simone died on the battlefield.
According to Dio Cassius, the triggering cause had been the construction of the temple dedicated to the Capitoline triad.
The interesting fact about the coins minted by the rioters, and therefore declaiming the freedom of Jerusalem from Roman rule, is that they were minted using Roman coins out of circulation.

Experts from the Israel Antiquities Authority examined more than 22,000 coins from Jerusalem, but only 4 belonged to this period. A small number compared to the findings that took place outside the city. And only one bore the word Jerusalem.
This fact acquires relevance if we consider that the rioters never managed to take the city. So how did these four coins get inside the walls?
The hypothesis of the archaeologists is that they were brought to Jerusalem by the soldiers of the tenth legion - which was quartered there and took part in the suppression of the revolt - as souvenirs on the battlefields.