The fortress of Galon 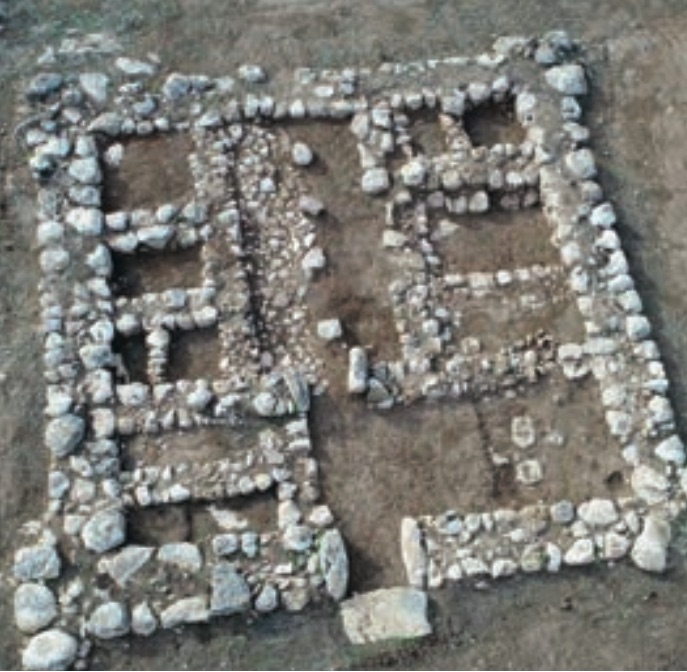 The Canaanite fortress of Galon, found by the Israel Antiquities Authority, opens to the public again. According to Saar and Weissbein, the archaeologists who led the excavations, "The fortress we found provides an insight into the geopolitical reality described in the Book of Judges, in which Canaanites, Israelites and Philistines fight each other."

In the first half of the twelfth century. B.C. in fact, the territory in which the fortress of Galon stands was subjected to the Egyptian pharaohs, who ruled over the local Canaanite population. Around the middle of the century, however, new populations broke into the region with intentions of conquest: they were the Philistines, who settled in the east, on the Mediterranean coasts, founding large cities, and the Israelites, who instead preferred the mountains of Judea, and then descend to the central part of modern Israel and the area called the West Bank, where they settled in unfortified settlements.

Meanwhile, the Philistine pressure on the border with the Canaanite-Egyptian area, represented by the Guvrin River, was becoming onerous. The Egyptians thus decided to leave the area and turn around. This left the field open to the Philistines who sacked and destroyed the unfortified Canaanite settlements, taking control of the region. The Galon fortress, dating back to the mid 12th century, fits into this highly unstable landscape. BC, located on a hill overlooking the Guvrin River, on the border between the Canaanite state of Lachish and the Philistine state of Gath. The site has architectural features well known to archaeologists, thus allowing us to insert it in the type of "governor's house", of Egyptian influence.

It is a quadrangular circle of walls, with four towers at the corners. The only entrance door is stabilized by a 3-ton boulder, used as a threshold. Inside there are two courtyards paved with lithic slabs: one quadrangular, smaller, and one narrow and long with a row of columns in the center. On both sides there are the rooms, inside which archaeologists have found numerous fragments of Egyptian-style vases, some also dedicated to worship