The films that (finally) will come 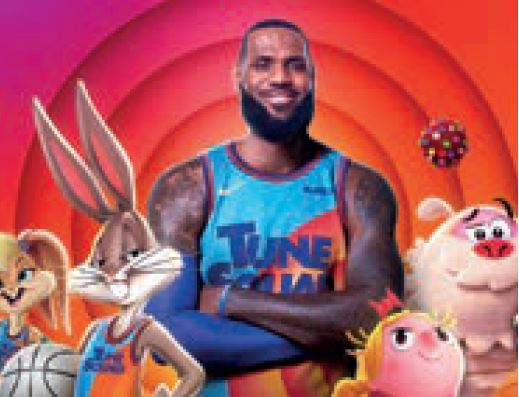 In front of the cinemas with Green Pass in hand and in the face of the fourth (or fifth…) wave, and in defiance of superstition, we return to the ancient custom of the à la carte menu of the films of the month!

NO TIME TO DIE
By Cary Fukunaga with Daniel Craig: if you go back to good habits, what better than the trusty James Bond? And above all where were you in these terrible months?

THREE FLOORS
By Nanni Moretti with Margherita Buy, Riccardo Scamarcio and Alba Rohrwacher: for the first time Nanni Moretti borrows a book (by Eshkol Nevo) for a choral story of families who cross each other in an apartment building.

SPECIAL AGENT 117
By Nicolas Bedos: a real blockbuster of French cinema with a budget of 18 million euros for this 007 agent in French sauce played by the charming Jean Dujardin

DUNES
By Denis Villeneuve with Thimotee Chalamet: a difficult challenge to transpose one of the masterpieces of science fiction literature to the cinema (both David Lynch and Alejandro Jodorowski tried with dubious results).

TITANE
By Julia Ducournau with Vincent Lindon. The recent film winner of the Palme d'Or at Cannes (second woman to do so after Jane Campion). A Cronemberg-style work that plays with the codes and stereotypes of horror cinema.

HERE I LAUGH
By Mario Martone with Toni Servillo. The story of the playwright Scarpetta, natural father of Titina-Eduardo-Peppino De Filippo for a story of a life dedicated to the theater in a Naples of the beginning of the (last) century.

SPACE JAM 2
the return of a basketball-themed animated film. Now Lebron James (and no longer Michael Jordan) helps Bugs Bunny and the remaining Looney Tunes to defeat the bad guys.