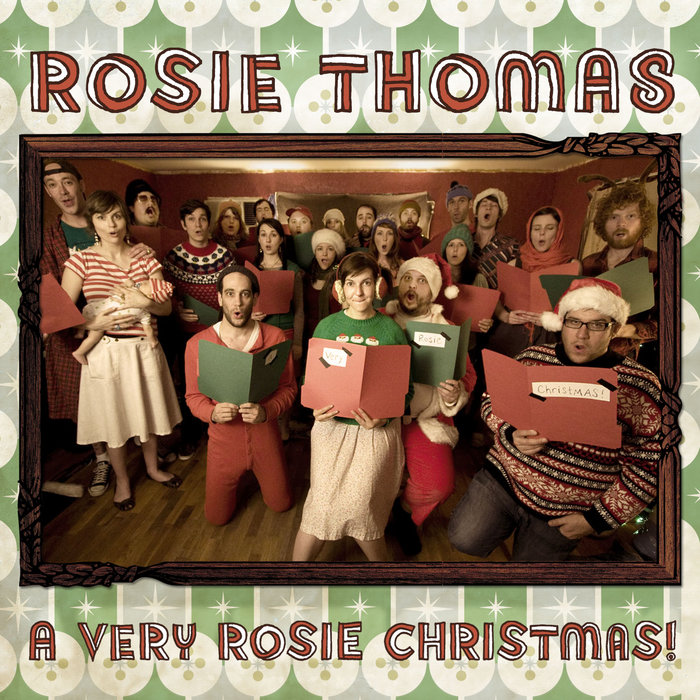 Rosie Thomas - Christmas is here
For me Christmas is Rosie Thomas. Her soft and enveloping songs, her intense and colorful, ringing and velvety voice takes me away ... to the memories of a child who was anxiously awaiting this day. Wrong track that Rosie transforms into something else: a song originally performed by a children's choir. She tells a story, makes a picture of it, puts it into images. All with her voice. Merry Christmas everyone 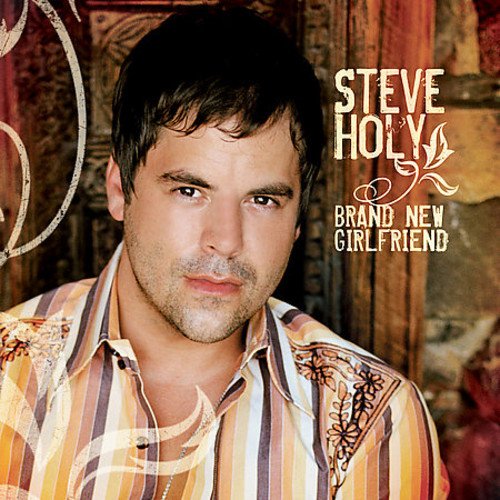 Steve Holy – Brand new girlfriend
Country yes but not only. An anomalous song, starting from the voice, really beautiful, unconventional for a country singer, which mixes soul and rock. And then the composition, the voice alone at the beginning, the slightly crooked harmony, the plan that swings through the whole song ... In short, a song that makes your feet beat but really uncommon. Good boy. 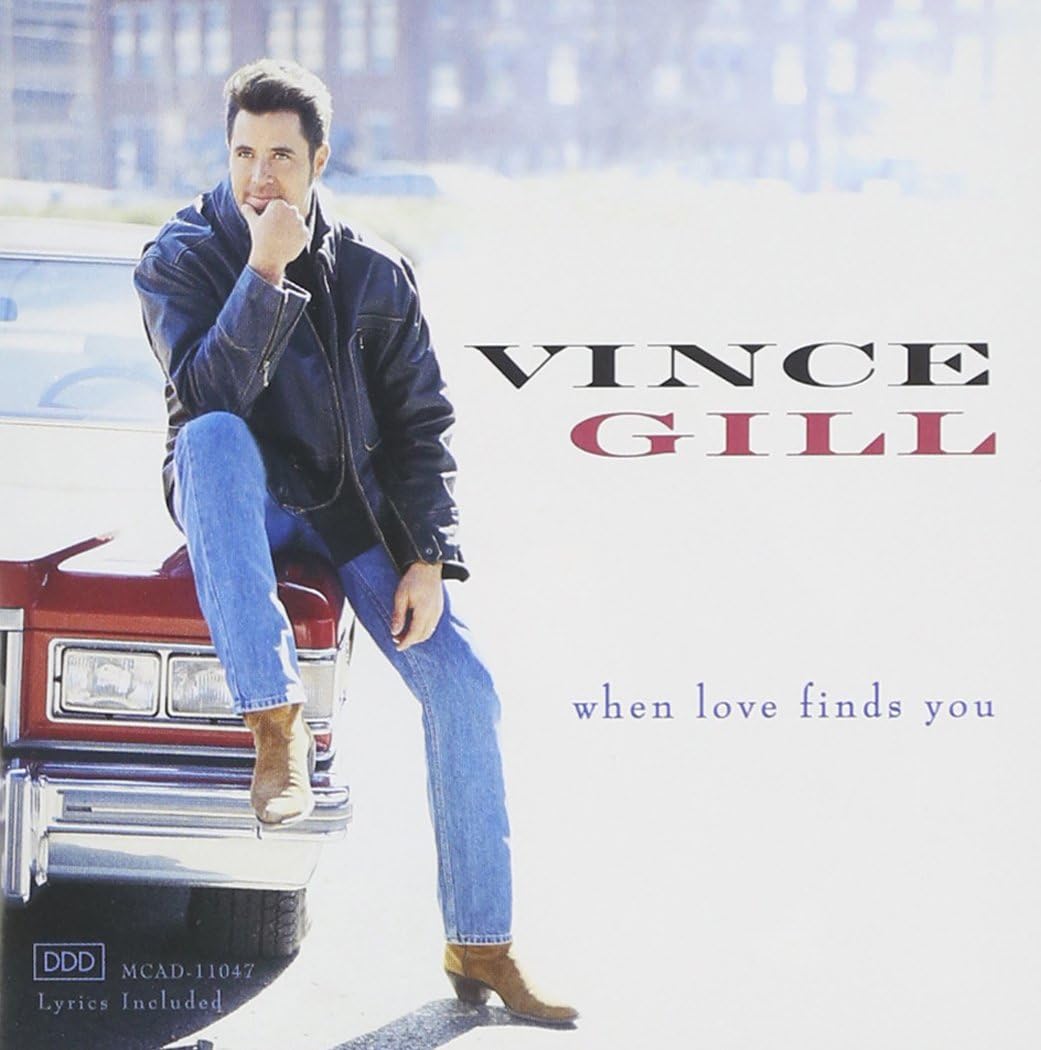 Vince Gill – When love finds you
When you hear the piano timbre, the song planning automatically unfolds in front of you. You already know that there will be the first bare verse, just the plan, without too much else, because the voice must explain itself. Second verse that instead rises with blows, but little. Drums, but light, bass a little more pronounced, but not too much, rhythm guitar with grainy chords, a creaking bow: after all, we are in a ballad. And then in rapid - but not too much - succession, chorus sustained by the choruses that push, bridge with the inevitable poignant solo, re-verse and re-chorus, where ours lets the horses of the voice run, up to the coda, which returns poignant, like a ride into the rising sun. On the other hand, when love finds you, it can only end like this. Archetype.